Editor’s note: This article has been updated to reflect new information from Google.

Google threatened to ban the right-wing political news website the Federalist from generating advertising revenue on the company’s platform on Tuesday.

The decision by Google comes after NBC News referred the company to complaints against the Federalist and the financial blog ZeroHedge compiled by the U.K.-based Center for Countering Digital Hate (CCDH).

Earlier on Tuesday, NBC News reported that Google had already demonetized the Federalist.

“We have strict publisher policies that govern the content ads can run on and explicitly prohibit derogatory content that promotes hatred, intolerance, violence or discrimination based on race from monetizing,” a Google spokesperson told NBC. That spokesperson also initially said, “When a page or site violates our policies, we take action. In this case, we’ve removed both sites’ ability to monetize with Google.”

National Review has reached out to the Federalist and ZeroHedge for comment. According to Google, ZeroHedge had already been demonetized before NBC reached out.

The CCDH describes itself as “a not-for-profit NGO headquartered in London, England that seeks to disrupt the architecture of online hate and misinformation” that aims to counter “fringe movements that instrumentalise hate and misinformation.” A reporter from NBC’s “Verification Center” congratulated the CCDH and its subsidiary project “Stop Funding Fake News” on the action.

Twitter temporarily suspended ZeroHedge’s account earlier this year. The site had tweeted an article containing what authors claimed was the personal information of a scientist who leaked the coronavirus from a lab in Wuhan. Over four months later, Twitter reinstated ZeroHedge’s account, saying it had been removed by mistake. 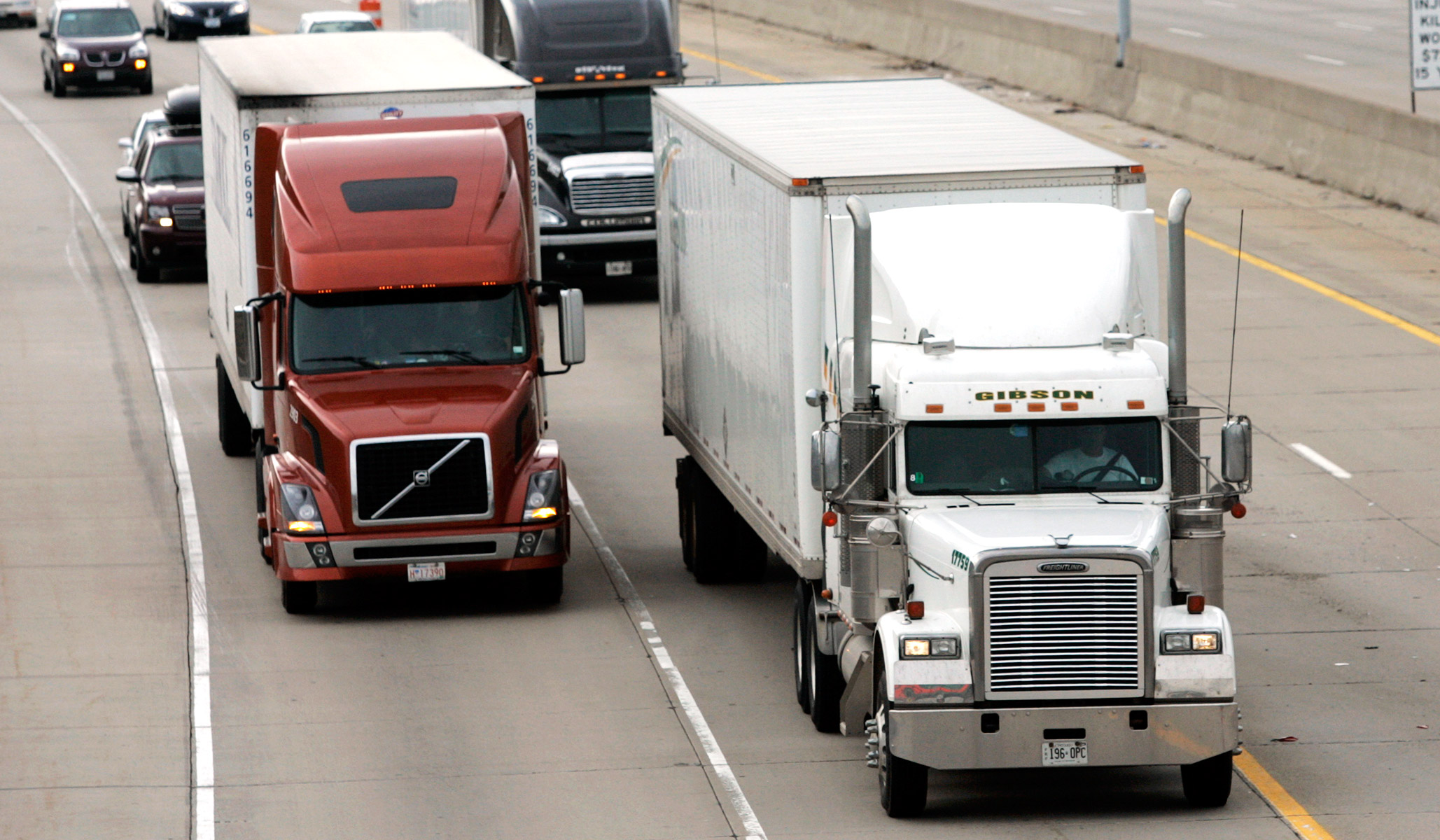