A collection of about 30 freshman Democrats are urging House speaker Nancy Pelosi to consider tasking Representative Justin Amash (I., Mich.) as an impeachment manager during the expected trial in the Senate, the Washington Post reported Sunday.

Amash, a libertarian, left the Republican party this year after breaking ranks with the party to call for Trump’s impeachment following the release of the Mueller report.

The group of freshman Democrats, led by Representative Dean Phillips (D., Minn.), believes choosing Amash to argue for impeachment will dampen accusations that the process is a partisan political move, and possibly convince other conservatives of arguments for impeachment.

“To the extent that this can be bipartisan, it should, and I think including Representative Amash amongst the impeachment managers is a smart move both for the country, for the substance and for the optics,” Phillips told the Post. Phillips referred to Amash as “the first and only member of the Republican conference, when he was a Republican, to show courage.”

Phillips said that Amash would consider the appointment if asked by Pelosi to manage impeachment, however Amash would not comment publicly on the matter.

The move would also bolster Democrats after the news of New Jersey Representative Jeff Van Drew’s planned departure from the Democratic party. Van Drew has refused to back the impeachment of President Trump.

So far, no Republican in the House or Senate has declared support for impeachment. 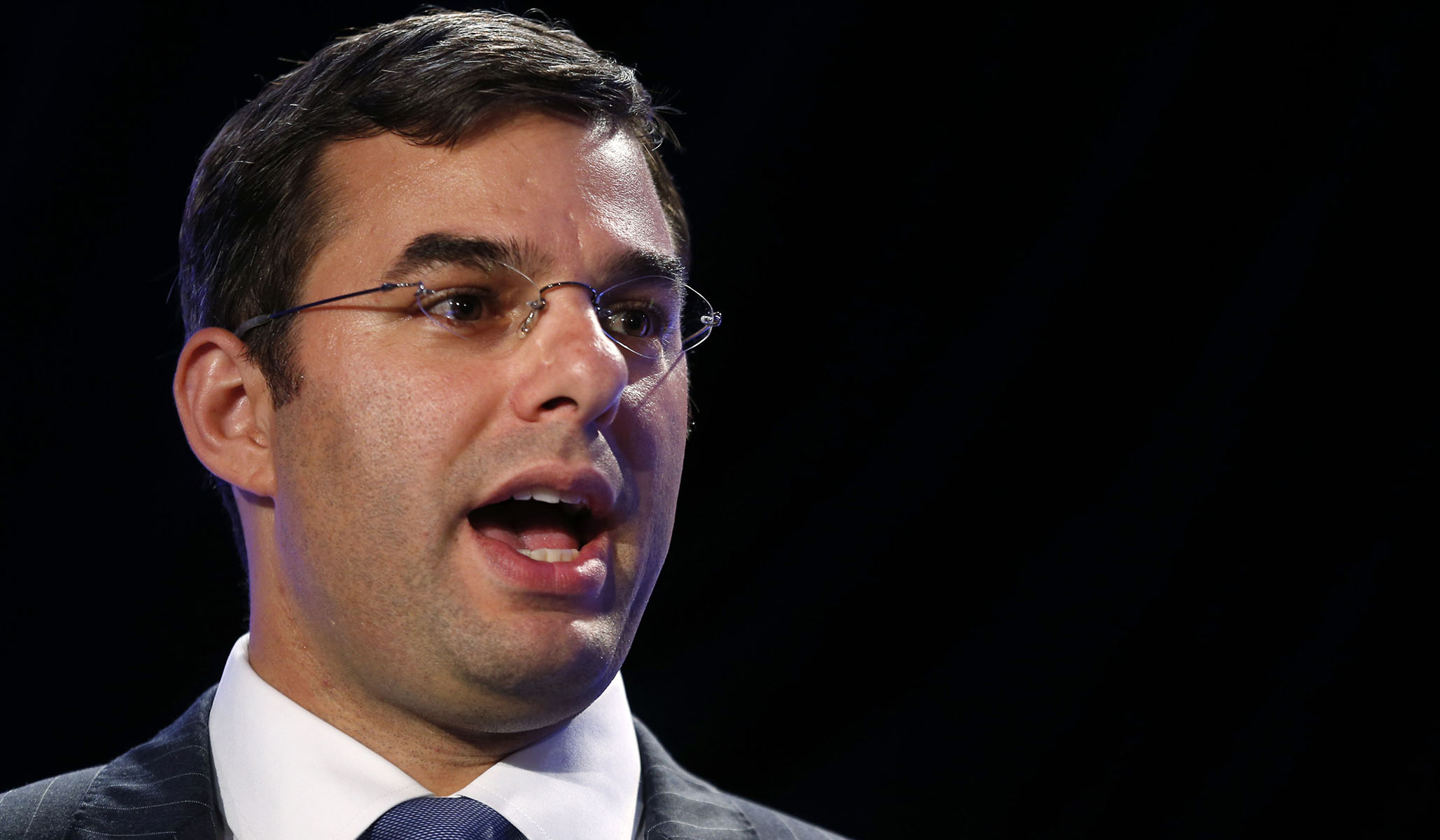