After suffering a loss in the 2016 presidential election herself, Hillary Clinton is warning 2020 Democratic presidential nominee Joe Biden not to concede “under any circumstances” in the upcoming election to avoid falling victim to Republican efforts to disrupt the vote count.

In an interview with The Circus on Showtime, the former secretary of state accused Republicans of trying to “mess up” absentee balloting to gain “a narrow advantage in the electoral college.” She claimed that in Wisconsin’s primary in April, Republicans “did everything they could to mess up voting.”

“But because courts had ordered absentee ballots to be counted if they were postmarked on election day, Democrats actually won some important races there,” she said.

While Republicans had pushed back against Democratic governor Tony Evers’ proposal to mail almost every voter in the state an absentee ballot application, more than 80 percent of GOP members in the Wisconsin Legislature voted by mail in April.

Wisconsin Senate majority leader Scott Fitzgerald said in May that he opposed mailing people absentee ballot applications because the voter list had not been “cleaned up” to remove people who shouldn’t be on there, primarily because they moved.

“Wisconsin has online registration, excuse-free absentee voting, early in-person voting, and Election Day registration, making it easier to vote in Wisconsin than most other states,” Fitzgerald, who ultimately voted absentee in April himself, said.

Hillary Clinton has some advice for Joe Biden: Don’t concede in a close race.

The 2016 nominee sits down with @jmpalmieri and @sho_thecircus to urge Dems to pay close attention to GOP strategy. pic.twitter.com/REwfLf1QjS

While Democrats have been quick to push for mail-in voting amid the coronavirus pandemic, many Republicans have warned that voting by mail can leave elections open to widespread fraud or can lead to ballots being sent to people who have died and to incorrect addresses. Republicans’ skepticism has led many Democrats to accuse the GOP of voter suppression.

“We have to have our own teams of people to counter the force of intimidation that the Republicans and Trump are going to put outside polling places,” Clinton said, urging people to become poll workers in November.

She later added, “Joe Biden should not concede under any circumstances because I think this is going to drag out and eventually I do believe he will win if we don’t give an inch and if we are as focused and relentless as the other side is.” 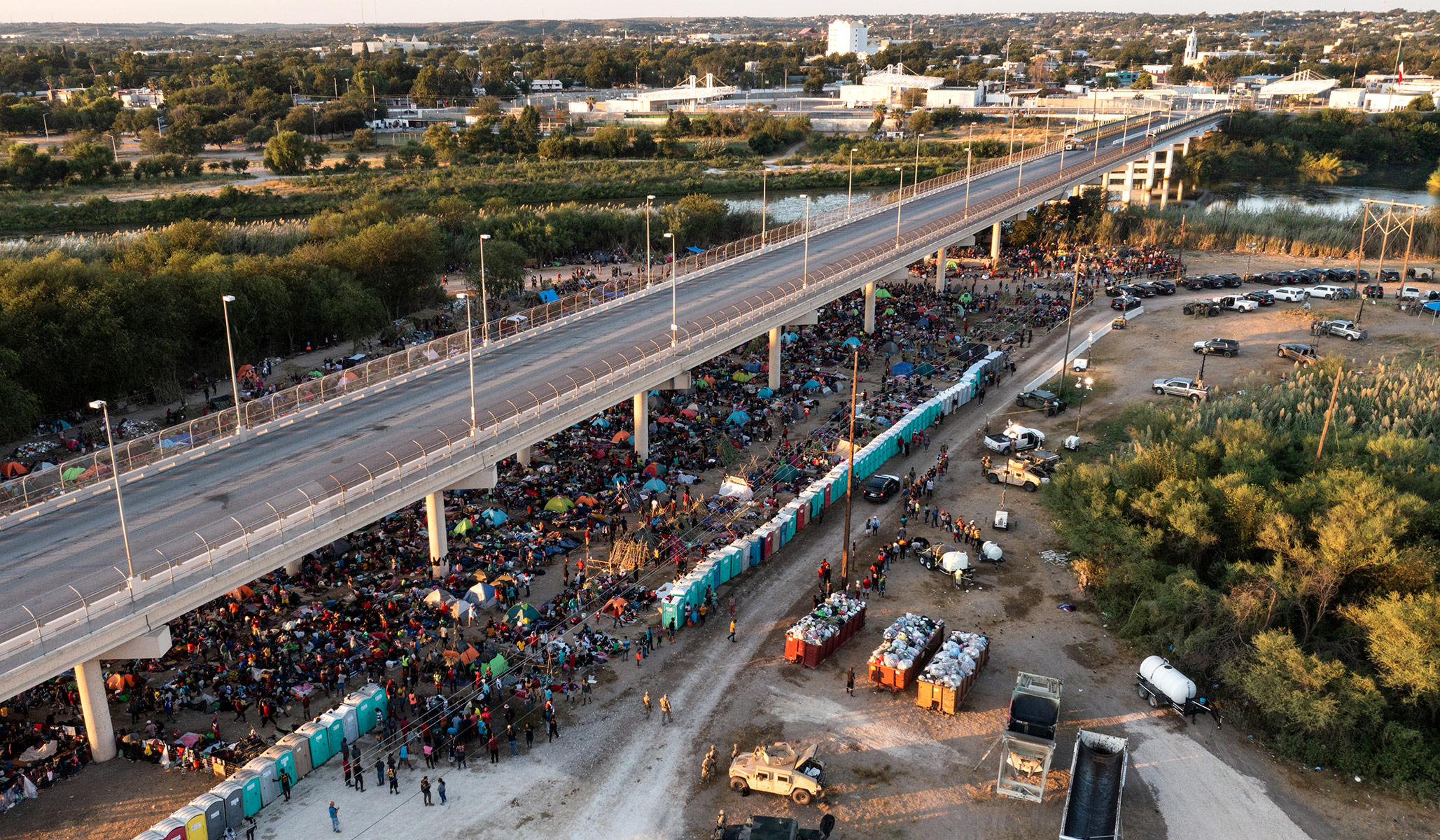