In their subpoena, the chairmen of three House committees requested all communications, such as text messages and phone records, relating to the Ukraine matter “in order to determine the full extent of this effort by the President and his Administration to press Ukraine to interfere in our 2020 presidential election.”

The lawmakers gave the former New York mayor an October 15 deadline to produce the documents.

“Your failure or refusal to comply with the subpoena, including at the direction or behest of the president or the White House, shall constitute evidence of obstruction of the House’s impeachment inquiry and may be used as an adverse inference against you and the president,” they added.

House speaker Nancy Pelosi last week announced the launch of a formal impeachment inquiry against Trump amid accusations that he withheld military aid from Ukraine in an effort to prompt a Ukrainian investigation of Biden, the front-runner for the 2020 Democratic presidential nomination. 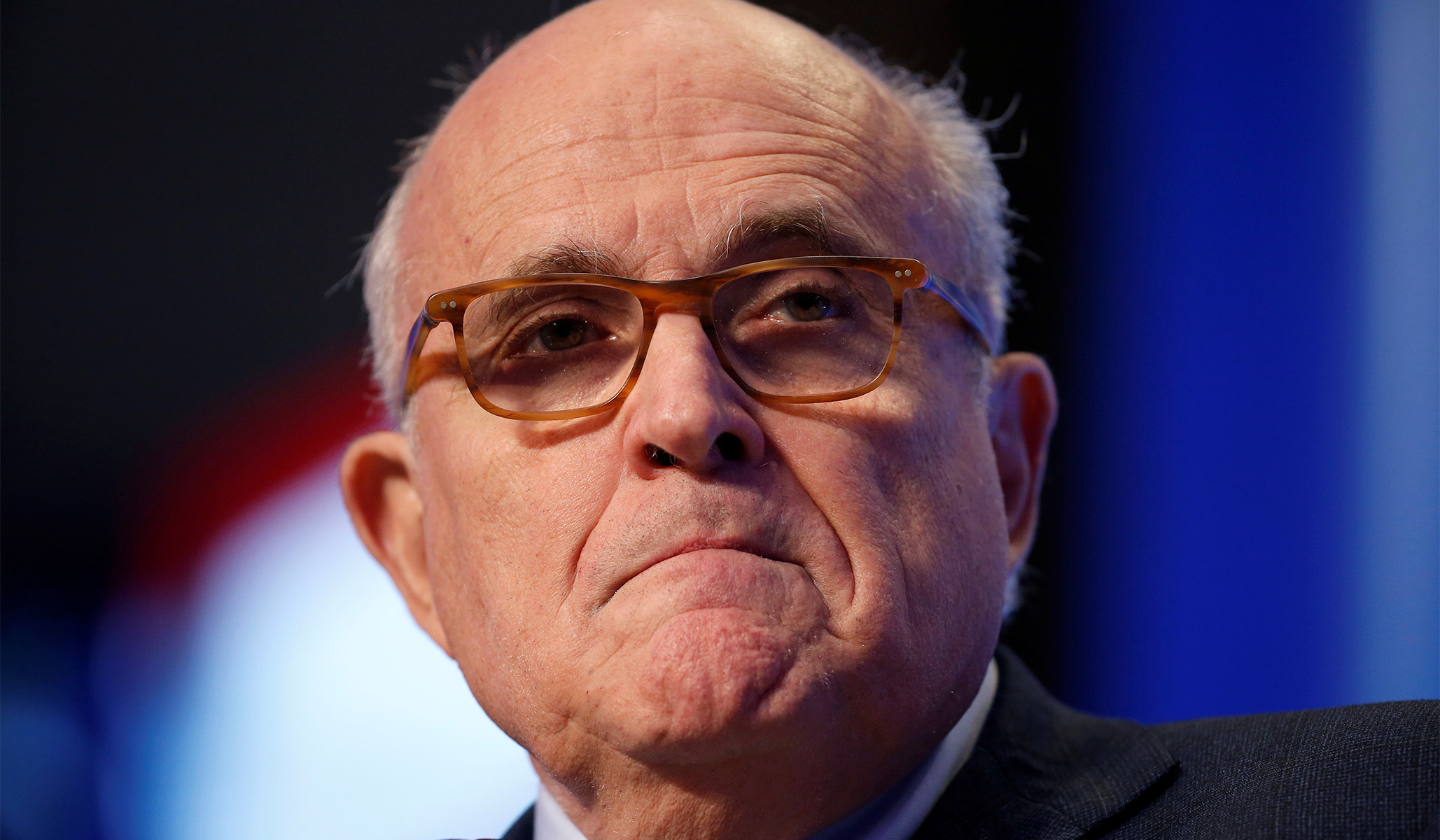