The House on Thursday passed a wide-ranging bill to lower prescription drug prices as part of an effort by Democrats to prove they can advance a legislative agenda while pursuing the ongoing impeachment inquiry against President Trump.

The Lower Drug Costs Now Act, pushed by House Speaker Nancy Pelosi, passed in a 230 to 192 with the support of all Democrats and just two Republicans. The bill is not expected to make it past the Senate’s Republican majority. Trump has also promised to veto the measure.

The measure would allow the Department of Health and Human Services to negotiate lower prices for up to 250 brand-name prescription drugs for Medicare patients and make those lower prices available to Americans with private insurance as well. The bill would also limit out-of-pocket costs of prescription drugs to $2,000 for people on Medicare and expand Medicare to cover vision, dental, and hearing aids.

The non-partisan Congressional Budget Office estimates the bil would save Medicare $456 billion over ten years but would also keep eight new drugs from coming to market.

The passage of the bill marks a victory for Democrats, who delivered on one of their top campaign priorities to get the price of prescription drugs down for Medicare patients.

“Prescription drug prices are out of control,” Pelosi said, lauding the bill’s passage.

Republicans meanwhile panned the bill, calling it “deader than a doornail” and arguing that giving the government the ability to directly negotiate drug prices with pharmaceutical manufacturers would discourage new research for cures and treatments.

“It could be on the president’s desk tomorrow. Senior citizens could be paying less for prescription drug prices this very month, if only Speaker Pelosi would abandon her extreme partisan plans,” Minority Whip Steve Scalise said in a statement.

President Trump and Republicans have also pledged to work toward lowering drug prices, albeit through different avenues than Democrats, such as promoting competition from generic drug competitors to name brand drug companies. 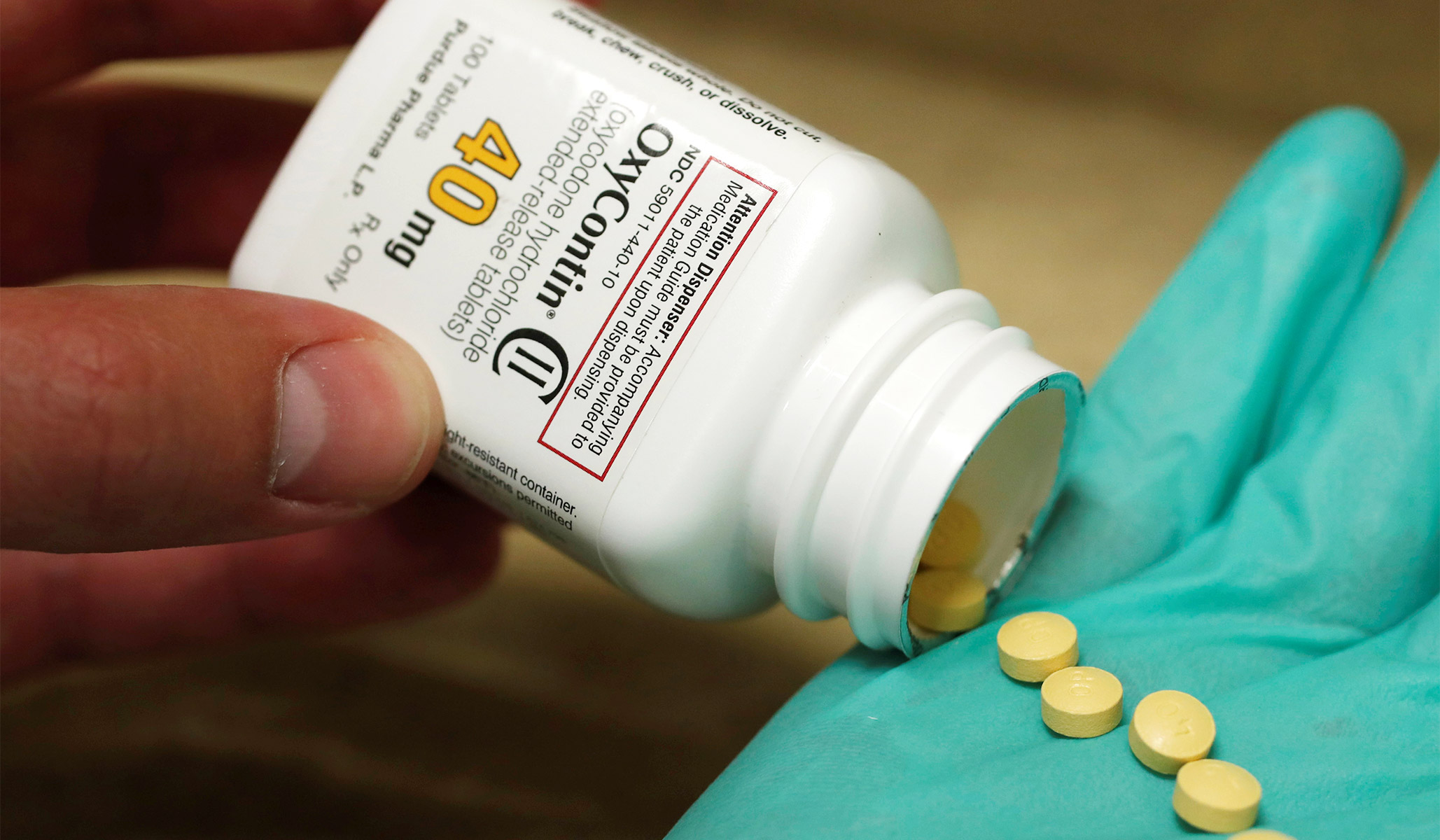