The House Oversight and Reform Committee filed a lawsuit Tuesday against Attorney General Bill Barr and Commerce Secretary Wilbur Ross for failing to comply with subpoenas issued as part of the probe into the White House’s effort to add a citizenship question to the 2020 census.

“I am filing this enforcement action today because the Trump Administration’s brazen obstruction of Congress must not stand,” chairwoman Carolyn Maloney (D., N.Y.) said in a statement. “President Trump and his aides are not above the law.”

The lawsuit seeks to enforce subpoenas of copies of internal correspondence, which Democrats believe will support their allegation that the Trump administration’s effort to add a citizenship question to the census was based on political considerations, rather than its publicly stated effort to enforce the Voting Rights Act.

Ross has argued he was simply following instructions from the Department of Justice, but critics counter that it was politically motivated attempt to target illegal immigrant populations to decrease Democrats’ electoral power in their strongest congressional districts.

In June, the Oversight Committee voted to hold Barr and Ross in contempt for refusing subpoenas to hand over documents relating to the administration’s decision to pose a citizenship question on the 2020 census, a move struck down by the Supreme Court in July.

After the SCOTUS decision, President Trump announced he was abandoning the legal battle for the question, turning instead to an executive order directing the Commerce Department to collect the information by other means.

The Justice Department has declined to prosecute Barr or Ross for ignoring the requests, arguing that the information Democrats were seeking was protected by executive privilege, which Trump invoked in June.

In court documents, the committee warns that the integrity of the census could be compromised because “many of the same officials who attempted to add the illegal citizenship question are still in place today and may be involved with executing various components of the 2020 Census.” 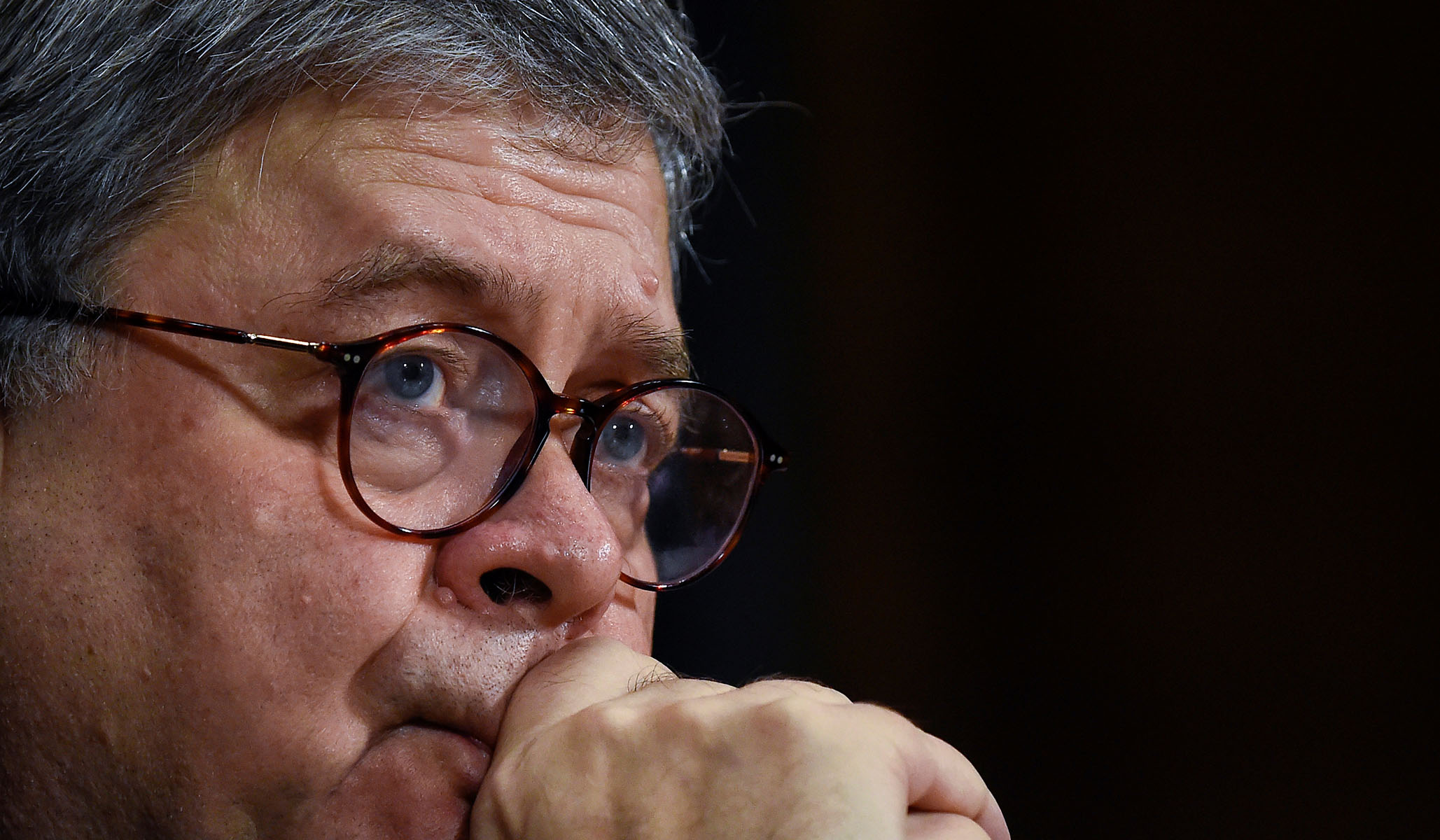