Hunter Biden announced Sunday that he will step down from the board of a Chinese private equity firm amid allegations of a conflict of interest involving his father, but his statement, issued through an attorney, made no mention of plans to divest his personal stake in the company.

Biden committed in the statement to giving up his unpaid seat on the board of BHR (Shanghai) Equity Investment Fund Management Co. but did not mention the ten percent stake in the company that he purchased in 2017.

In 2013, the company received a $1.5 billion investment from the Chinese government, and was officially registered after the Bidens flew together to China aboard Air Force Two.

“When Biden’s son walks out of China with $1.5 billion in a fund, and the biggest funds in the world can’t get money out of China, and he’s there for one quick meeting and he flies in on Air Force Two, I think that’s a horrible thing,” said Trump in September, accusing the two of improper conduct.

Both Bidens have strenuously denied allegations of wrongdoing. In response to the attacks, Joe Biden has accused Trump of trying to distract from his own corrupt dealings in the Ukraine, and recently called for Trump’s impeachment for the first time.

“In full view of the world and the American people, Donald Trump has violated his oath of office, betrayed this nation, and committed impeachable acts,” Biden told a crowd during a campaign stop in Rochester, New Hampshire.

Trump is currently the subject of an impeachment inquiry by House Democrats into whether he improperly pressured Ukraine to investigate allegations against the Bidens in that country. 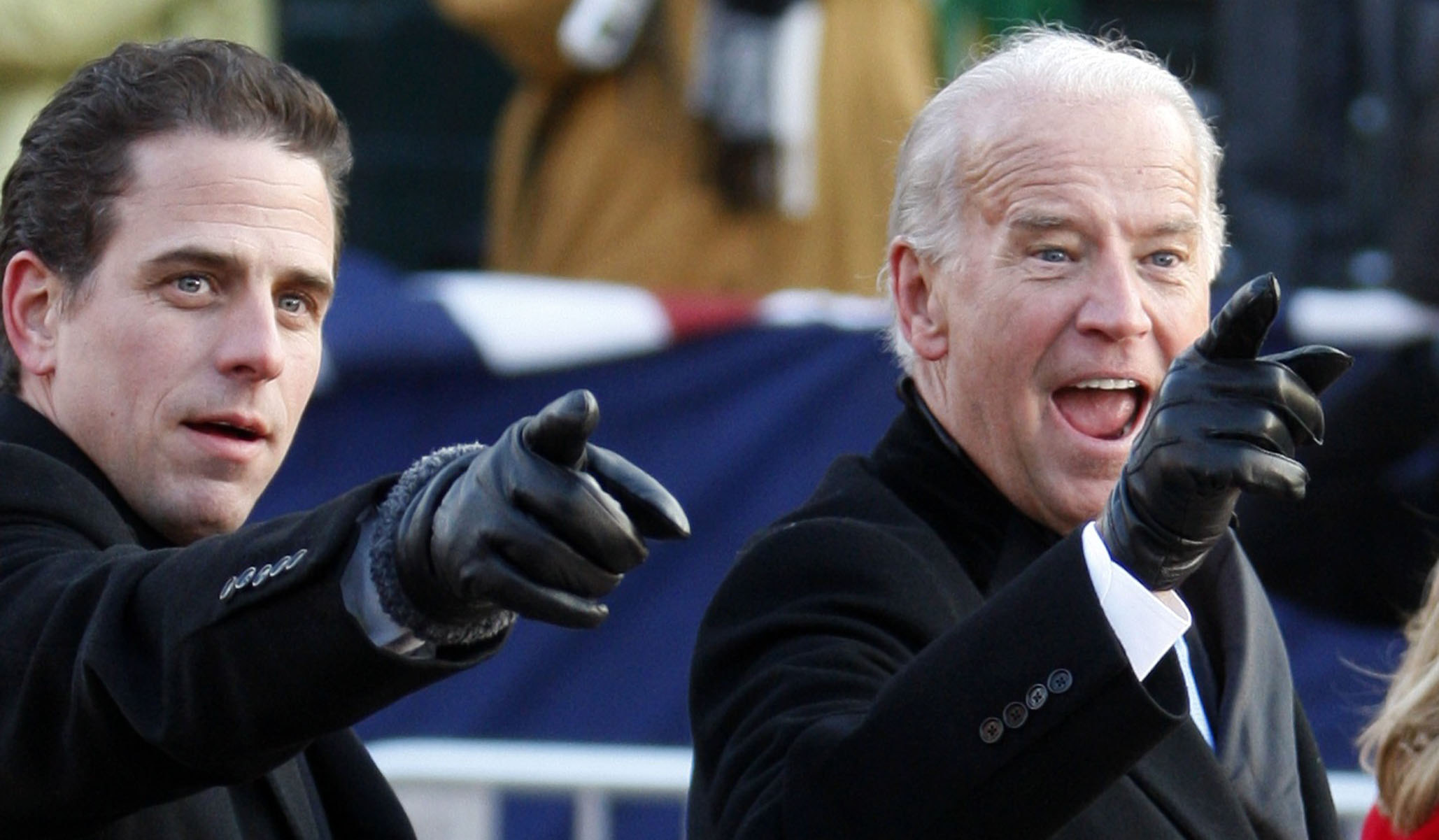