Palestinian foreign minister Riyad al-Maliki on Tuesday requested an “immediate investigation” by the International Criminal Court of what he claims are human-rights abuses committed by Israel in Palestinian territory.

Maliki said he had met with the ICC’s chief prosecutor, Fatou Bensouda, and officially asked the court to advance a preliminary investigation started in January, 2015.

A Palestinian statement said the formal request shows “that there is sufficient compelling evidence of the ongoing commission of grave crimes to warrant an immediate investigation.”

Israel pushed back, calling the request “cynical” and “absurd,” and arguing that the claims are “legally invalid” since the Palestinian Authority is not a state.

However, the ICC has recognized “Palestine” as a state and Israeli citizens could be charged even though Israel is not one of the 123 countries who have opted into the court, based in The Hague, Netherlands.

The Palestinians’ complaints are in regard to Israel’s settlement policy and behavior in the disputed territories of the West Bank, Gaza Strip, and East Jerusalem.

“There is a culture of impunity in Israel for crimes against Palestinians,” Maliki said.

The recent March of Return protests reached a head on May 14, when hundreds of thousands of Palestinians started fires and threw rocks at Israeli soldiers as they attempted to breach Israel’s border along the Gaza Strip.

The Gaza health ministry, run by the terror group Hamas, which governs Gaza, said 64 Palestinians died at the hands of Israelis, although Hamas later added that 50 of the dead were Hamas soldiers, and three more were members of another terror group, the Islamic Jihad.

Israel has accused Hamas of using the riots as a cover to sneak terrorists into Israel. The terror group uses women and children as shields, and refused Palestinian civilians medical help sent by the Israel Defense Forces, Israel said.

The IDF transfers humanitarian aid to Gaza & will continue to do so in the future. On Tuesday, the IDF transferred large quantities of equipment to Gaza. All of it was returned by the Hamas terror organization 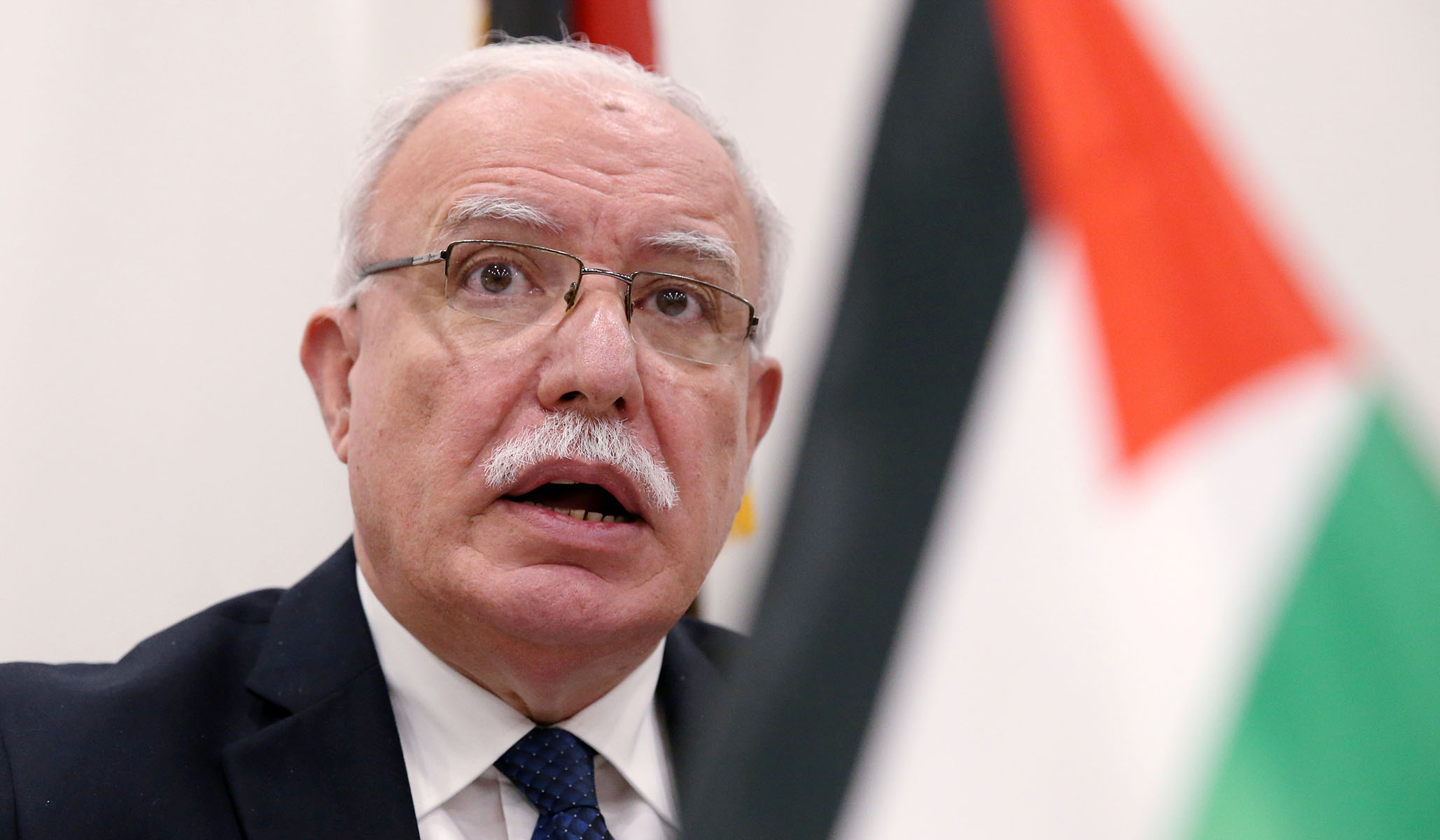