A federal judge in the District of Columbia on Thursday set an accelerated schedule for a case that will decide whether a key impeachment witness must testify after he refused to do so earlier this week, citing a White House order saying he was immune from a congressional subpoena.

Judge Richard Leon, a George W. Bush appointee, decided that the testimony of Charles Kupperman, who was deputy to former national security adviser John Bolton, is a “matter of great public interest and a matter of great urgency for the country.”

Oral arguments for the case are set to begin on December 10.

Kupperman listened to President Trump’s controversial phone call with Ukrainian president Volodymyr Zelensky, which has become the crux of House Democrats’ formal impeachment inquiry against Trump. During the call, Trump asked the Ukrainian president to help the U.S. investigate allegations that Biden used his position as vice president to help Ukrainian natural-gas company Burisma Holdings avoid a corruption probe soon after his son, Hunter Biden, was appointed to its board of directors.

Kupperman was scheduled to testify Monday before House lawmakers but did not show up, instead filing a lawsuit to resolve the conflict between the October 25 congressional subpoena from Democrats requiring his testimony and the White House order to defy it.

Kupperman’s lawyer said he is caught in a “classic Catch-22” between the executive and legislative branches of government. Besides its impeachment implications, the case is also significant in that it deals with fundamental separation of powers issues.

“Absent a definitive judgment from the Judicial Branch,” Kupperman’s attorneys stated in the lawsuit, “Plaintiff will effectively be forced to adjudicate the constitutional dispute himself, and if he judges wrongly, he will inflict grave constitutional injury on either the House or the President.”

The judge set a November 14 deadline for the government attorneys to file briefings and set Kupperman’s deadline for two weeks later.

Leon also rejected an attempt by one of the Justice Department lawyers to extend his deadline to respond to Kupperman’s lawsuit due to the holidays.

“When it’s a matter of this consequence to this country, you roll up your sleeves and get the job done,” Leon told the attorney. 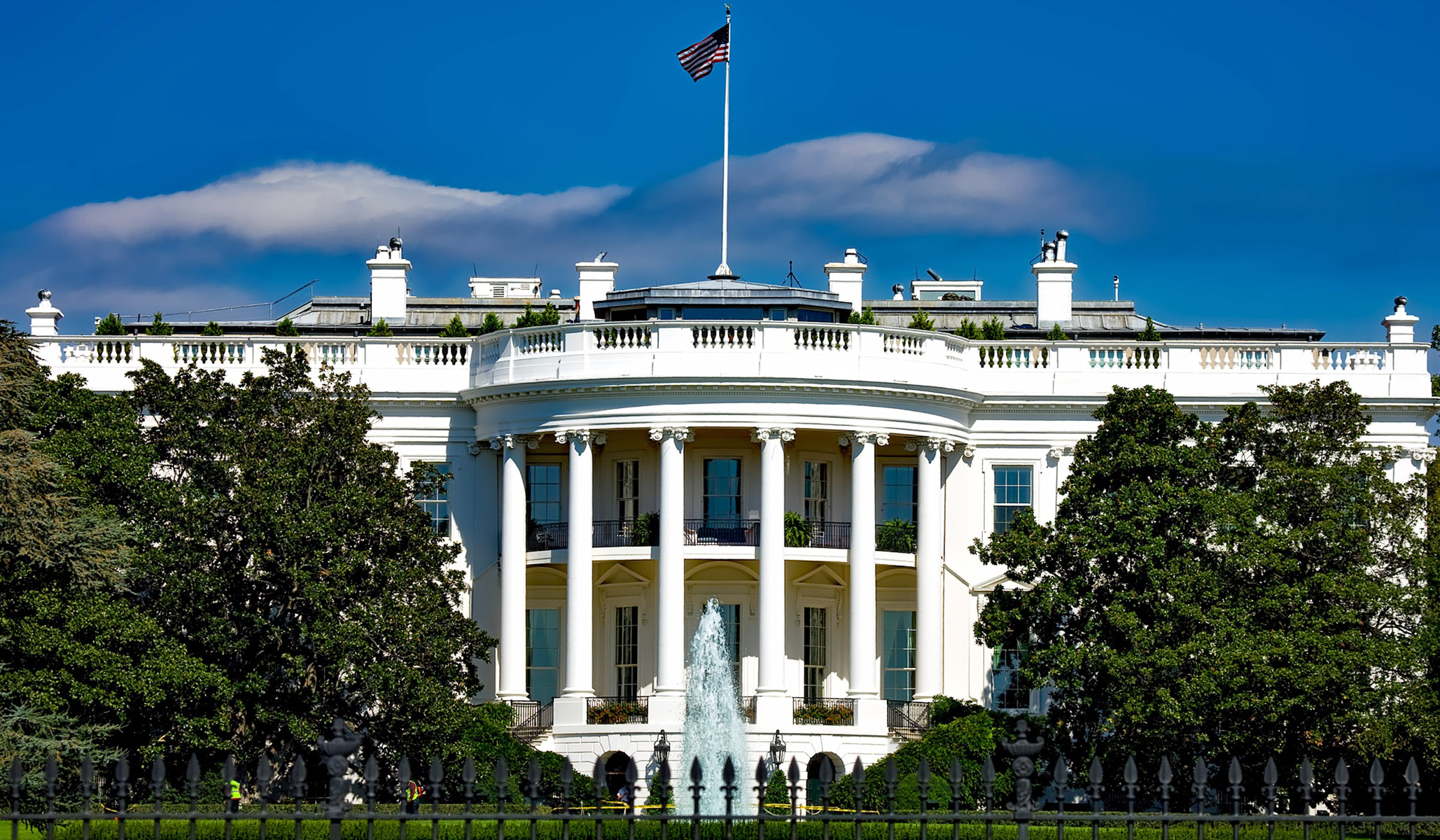