The Senate Judiciary Committee is talking to two men who think they may have been the one who assaulted Christine Blasey Ford, one of the women accusing Supreme Court nominee Brett Kavanaugh of sexual assault.

Ford wrote a letter in July to Senator Dianne Feinstein, the ranking Democrat on the committee,  detailing the alleged assault. Kavanaugh and a classmate, Mark Judge, trapped her in a bedroom at an alcohol-saturated party when they were both minors in high school, she said. Kavanaugh then pinned her to a bed and tried to take off her clothes before she managed to escape, she claimed.

However, the unidentified men in question told the committee in separate interviews that they, not Kavanaugh, were the one who had the encounter with Ford in the summer of 1982 that is the basis of her claim, the committee wrote in a timeline of the investigation.

One of the men produced a detailed, written statement about his recollection of the

Ford will testify to the committee on Thursday about her accusation.

The Judiciary Committee has reached out to several others who have accused Kavanaugh of sexual misconduct as well.

Committee staffers have asked attorney Michael Avenatti six times for evidence of his client Julie Swetnick’s claims that Kavanaugh and his male friends made a habit of drugging and gang raping girls when they were in high school. Swetnick added that she witnessed Kavanaugh extremely intoxicated and acting sexually aggressive with girls.

The committee has also reached out to Deborah Ramirez, who said Kavanaugh exposed himself to her at a dorm party during their freshman year at Yale University.

Kavanaugh has categorically denied all of the accusations, calling some of them “ridiculous and from the Twilight Zone.”

Chairman Chuck Grassley is expected to move forward with the confirmation vote on Friday, a day after Ford’s testimony. 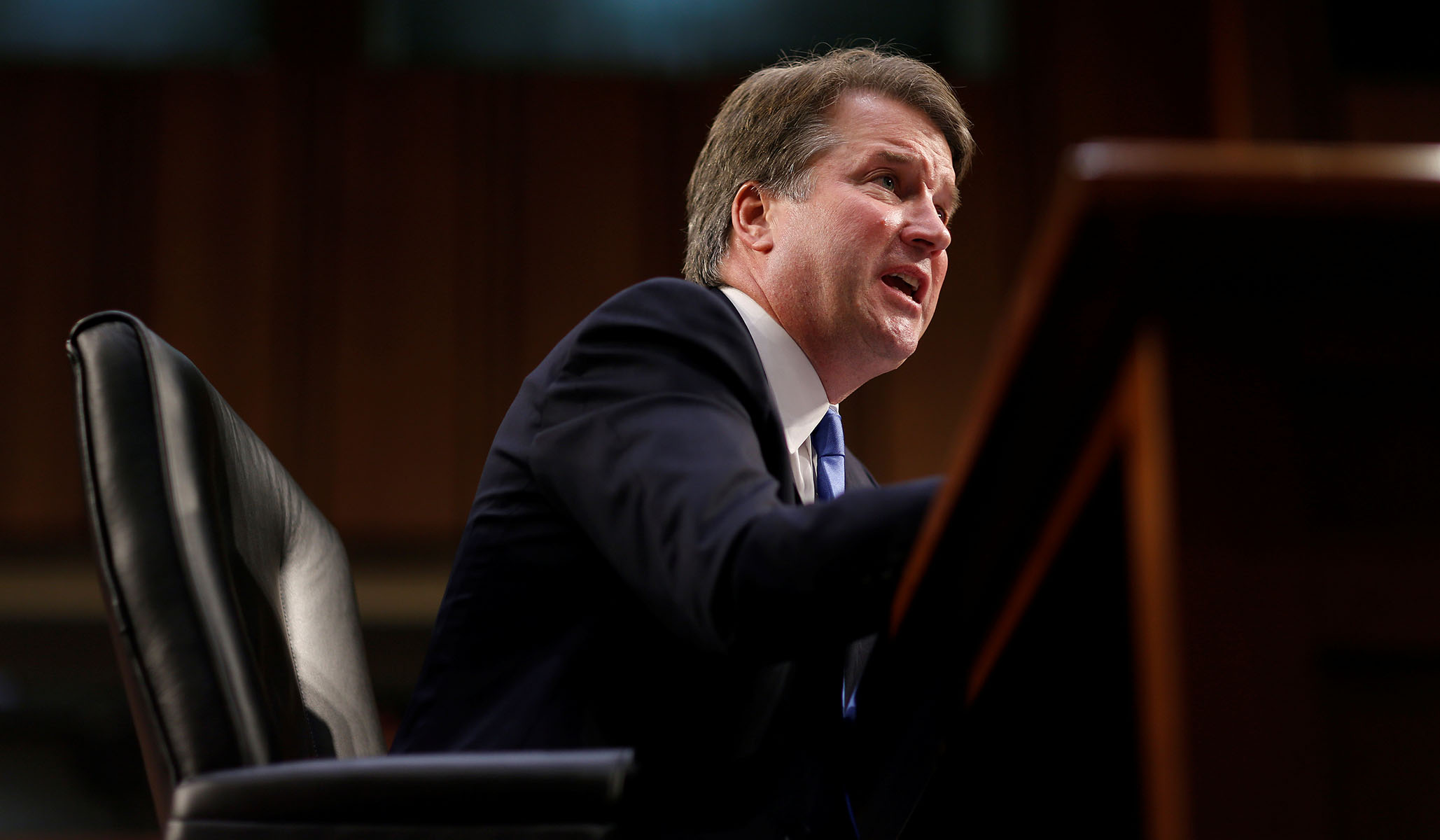