The attacker who killed two people in a Friday attack on London Bridge said in a 2008 BBC interview that he wasn’t a terrorist, shortly after authorities raided his home in an anti-terror raid.

In 2012, four years after his home was raided, Usman Khan was convicted on terrorism charges for planning to bomb the London stock exchange, but was released after serving just eight years of his sixteen year sentence and placed in a rehabilitation program. Khan was tackled by bystanders and shot dead by police during the Friday attack.

“I’ve been born and bred in England, in Stoke-On-Trent, in Cobridge, and all the community knows me,” Usman Khan, then 17-years-old, told the BBC following the raid on his home. “And they will know, if you ask them, they will know like these labels what they’re putting on us — like terrorist, this, that — they will know I ain’t no terrorist.”

Vajahat Sharif, Khan’s lawyer, told CNN he was “completely shocked” by the attack.

“What is so astonishing is that he recognized that the police were going to be in his life and he was fine about that,” Sharif said. “It was just them doing their job. He was very different from [when he was a] 19 year-old. He had matured a lot.”

Sharif added that Khan had not discussed politics or any issue that gave cause for concern during their most recent interactions. 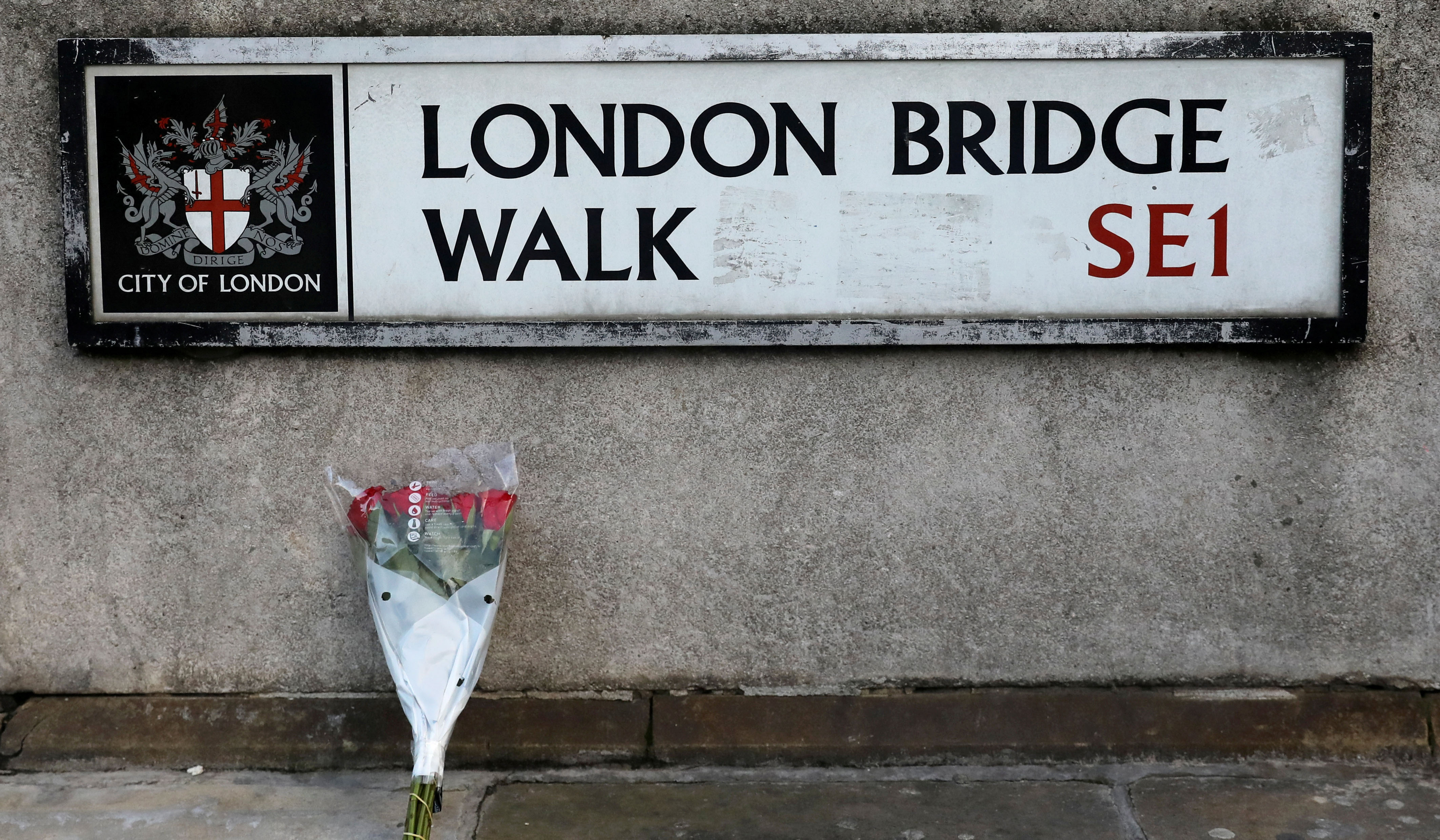