The last member of Congress from New York City to refrain from backing the House’s impeachment inquiry into President Trump relented on Wednesday, saying he now supports the probe.

“I have opposed a rush to judgment to date because the American people deserve to know that when this country is in crisis, we’re going to react responsibly and deliberately,” Rose added. “If the president is right and he has nothing to hide, then all we ask today is that he proves it.”

Trump won Rose’s district in 2016, snagging over 54 percent of the vote. In his winning 2018 campaign, Rose focused mostly on local issues and promised to work with Republicans, even meeting with Trump during the month-long partial government shutdown that stretched into late January of this year.

The Army veteran, 31, was previously vehemently against impeachment, saying in an op-ed published early last month that “we are in danger of losing the trust of the American people if we choose partisan warfare over improving the lives of hardworking families.” 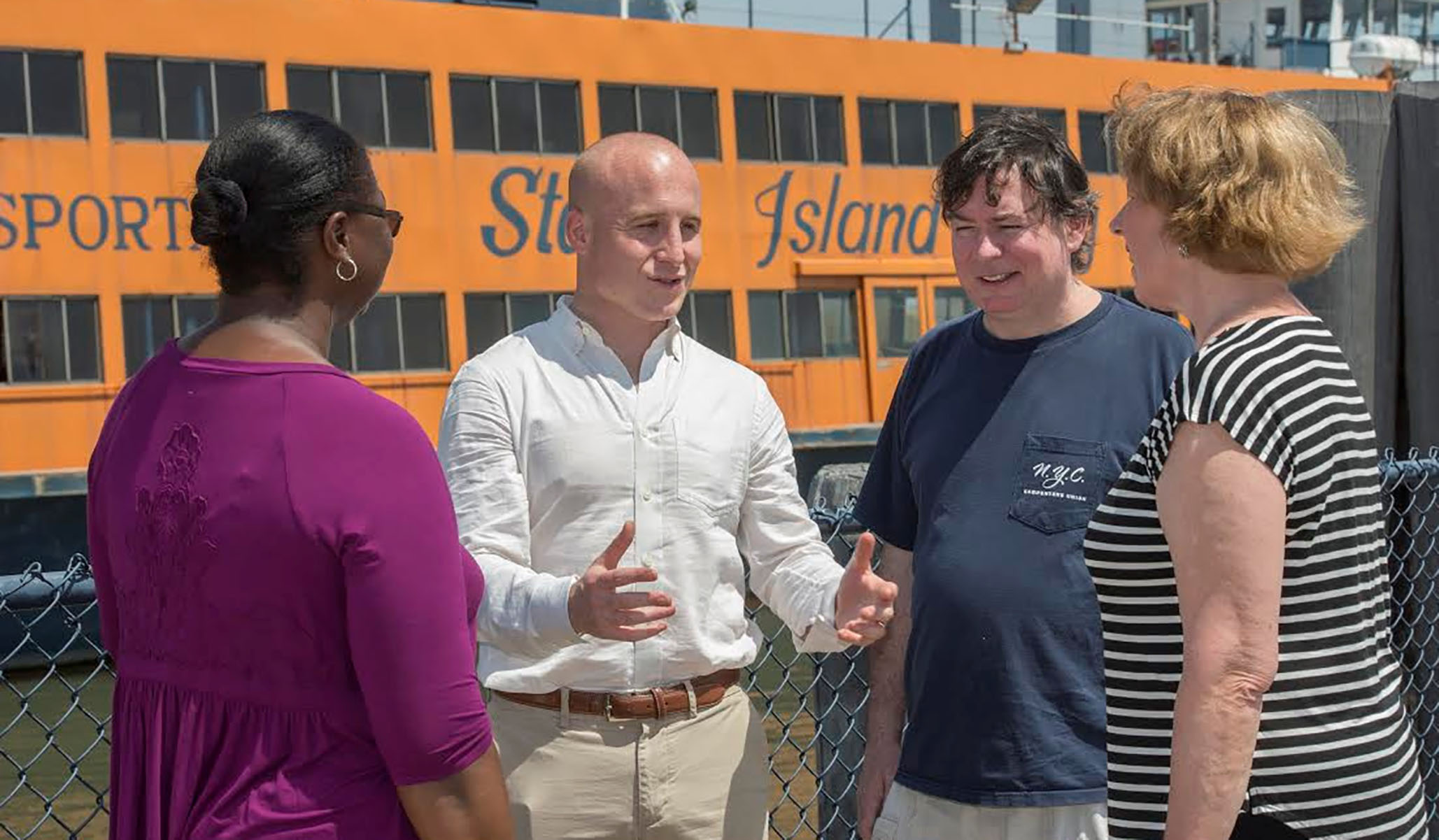