A group of 20 looters targeted a Nordstrom store in Los Angeles on Monday night, using a sledgehammer to smash the store’s windows in and steal an unknown amount of merchandise, police said.

The suspects fled the scene in four vehicles, according to the report. Police pursued one of the cars and arrested three suspects after they attempted to flee on foot.

The “smash and grab” break-in comes amid a wave of similar burglaries in California; one hour before the Nordstrom incident, burglar reportedly stole $8,500 in cash from a CVS roughly ten miles away. Authorities are investigating to see if there is a possible connection between the two burglaries.

One day earlier, a mob of robbers hit stores in Hayward and San Jose for the third consecutive day of looting in the San Francisco Bay area. On Sunday, a wave of 30 to 40 young people arrived at a jewelry store in Southland Mall in Hayward where they reportedly smashed glass counters and ran off. A second, smaller wave of people came shortly after to finish the job, Da Lin of KPIX-TV reported.

On Saturday, a group of looters struck a Nordstrom in Walnut Creek, assaulting staff and intimidating patrons. They reportedly even pepper sprayed a few individuals.

“You will see substantially more, starting today, in and around areas that are highly trafficked coming into the holiday season, Black Friday, shopping malls, so the state is supplementing those efforts and we are going to be more aggressive still,” he said. 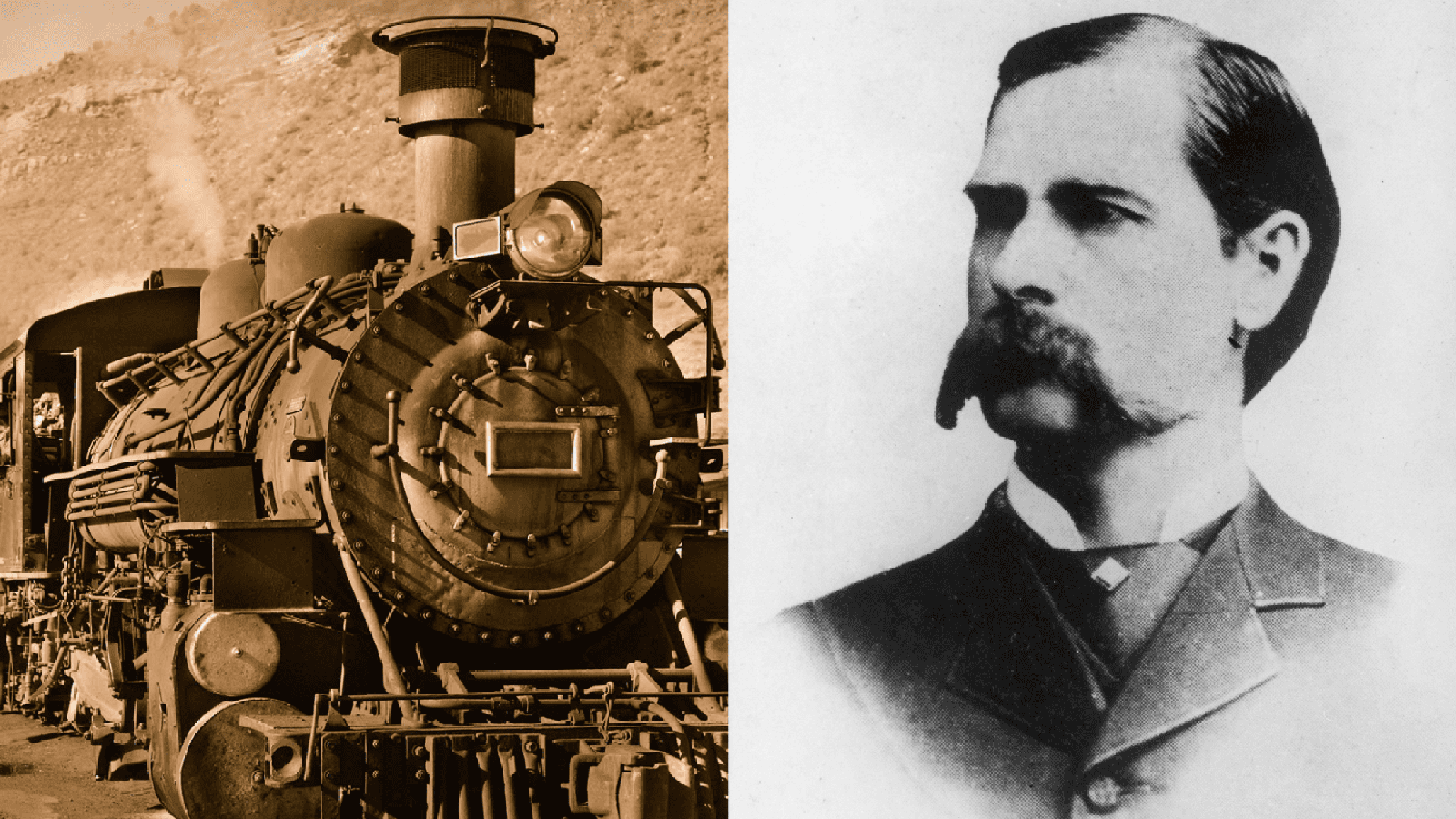