A majority of Mexicans see organized crime as more powerful than the Mexican government after government forces capitulated to drug-cartel strongmen and released the son of the former cartel leader Joaquín Guzmán, known as “El Chapo.”

About 56 percent of Mexicans say they believe organized crime is stronger, while only 33 percent say the government is stronger, according to a poll by the Mexican newspaper Reforma.

Mexican authorities were forced on Thursday to release Ovidio Guzmán López, El Chapo’s son, shortly after capturing him, when the Sinaloa cartel laid siege to the city of Culiacán and surrounded Mexican troops, taking eight soldiers hostage. Officials said at least 14 people died during the clashes between cartel members and Mexican soldiers.

49 percent of respondents in the Reforma poll disagreed with the decision to release López, while 45 percent said they supported it. Residents of Culiacán expressed relief that the government had surrendered, saying the decision prevented further violence.

“Decisions were made that I support, that I endorse, because the situation turned very bad and lots of citizens were at risk, lots of people, and it was decided to protect the life of the people,” President Andrés Manuel López Obrador said Friday. “You cannot value the life of a delinquent more than the lives of the people.” 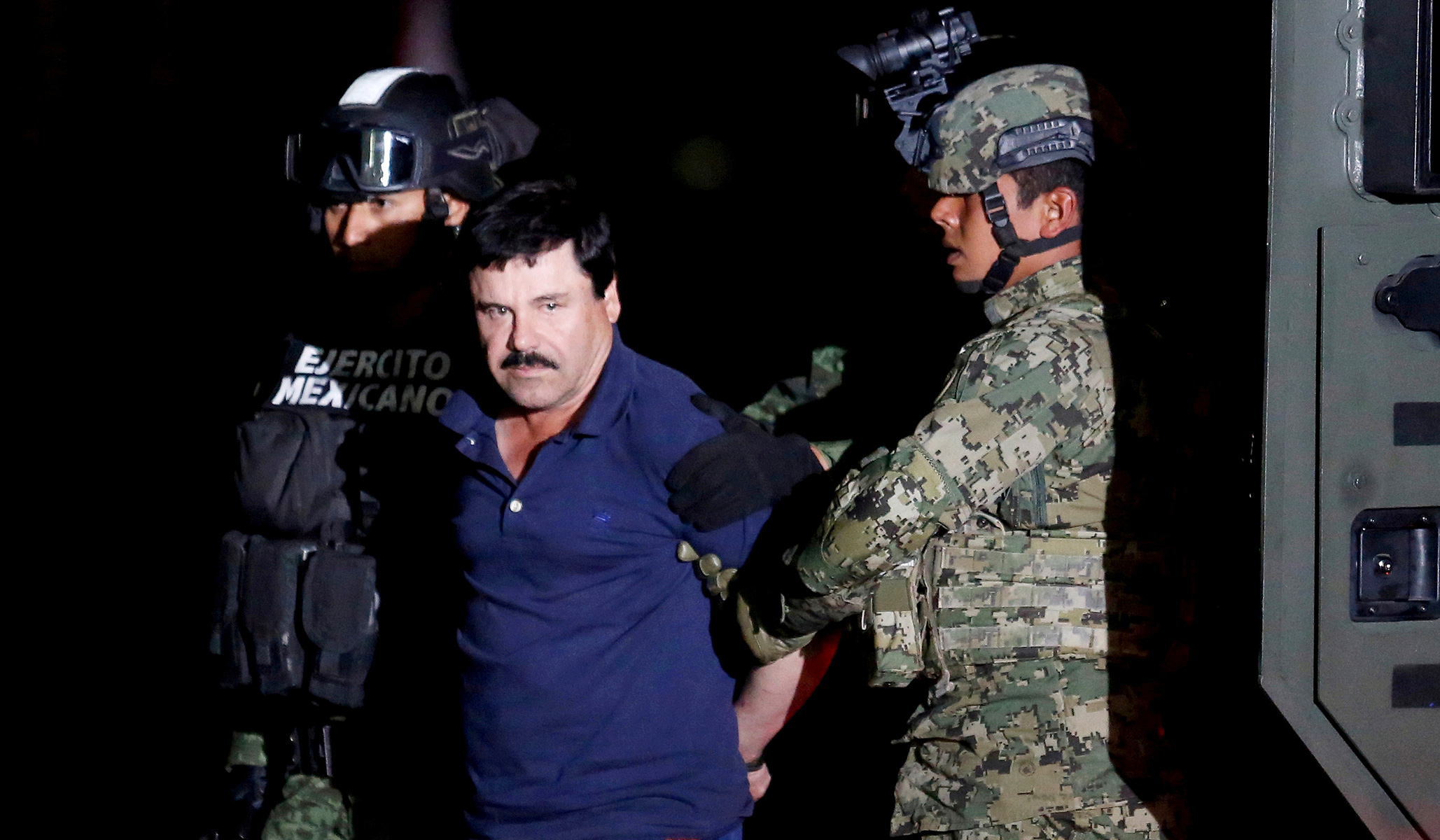