The Minnesota Freedom Fund, which was inundated with donations intended to bail out protesters after the police custody death of George Floyd, has since bailed several individuals accused of violent crimes, including a convicted rapist.

The nonprofit bail fund received $35 million in donations in the wake of Floyd’s death, well above the roughly $100,000 in annual donations the group recorded in previous years, a local Fox affiliate reported Monday.

Several Hollywood celebrities hailed and promoted the bail fund, including Steve Carell, Cynthia Nixon, and Seth Rogen, who started a chain of large donations to the group.

The Freedom Fund paid $75,000 in cash to bail out a man charged with attempted murder, who is accused of shooting at police during the May riots. A modified firearm that resembled an AK-47 was recovered by police in that case.

The fund also paid $100,000 for the release of a woman charged with second degree murder for allegedly stabbing and killing her friend.

The Freedom Fund has bailed out convicted criminals as well as those simply accused of violent crimes. The group also paid $350,000 to bail out a twice convicted rapist, who is charged in two current cases with kidnapping, assault, and sexual assault.

“The last time we were down there, the clerk said, ‘we hate it when you bail out these sex offenders, that is what they said,’” said Greg Lewin, the Freedom Fund’s interim executive director.

“I often don’t even look at a charge when I bail someone out,” Lewin said. “I will see it after I pay the bill because it is not the point. The point is the system we are fighting.”

Lewin said the fund has bailed out about a dozen protesters since Floyd’s death sparked protests and unrest in cities around the country. Rioters in Minneapolis set a police precinct ablaze and looted businesses. 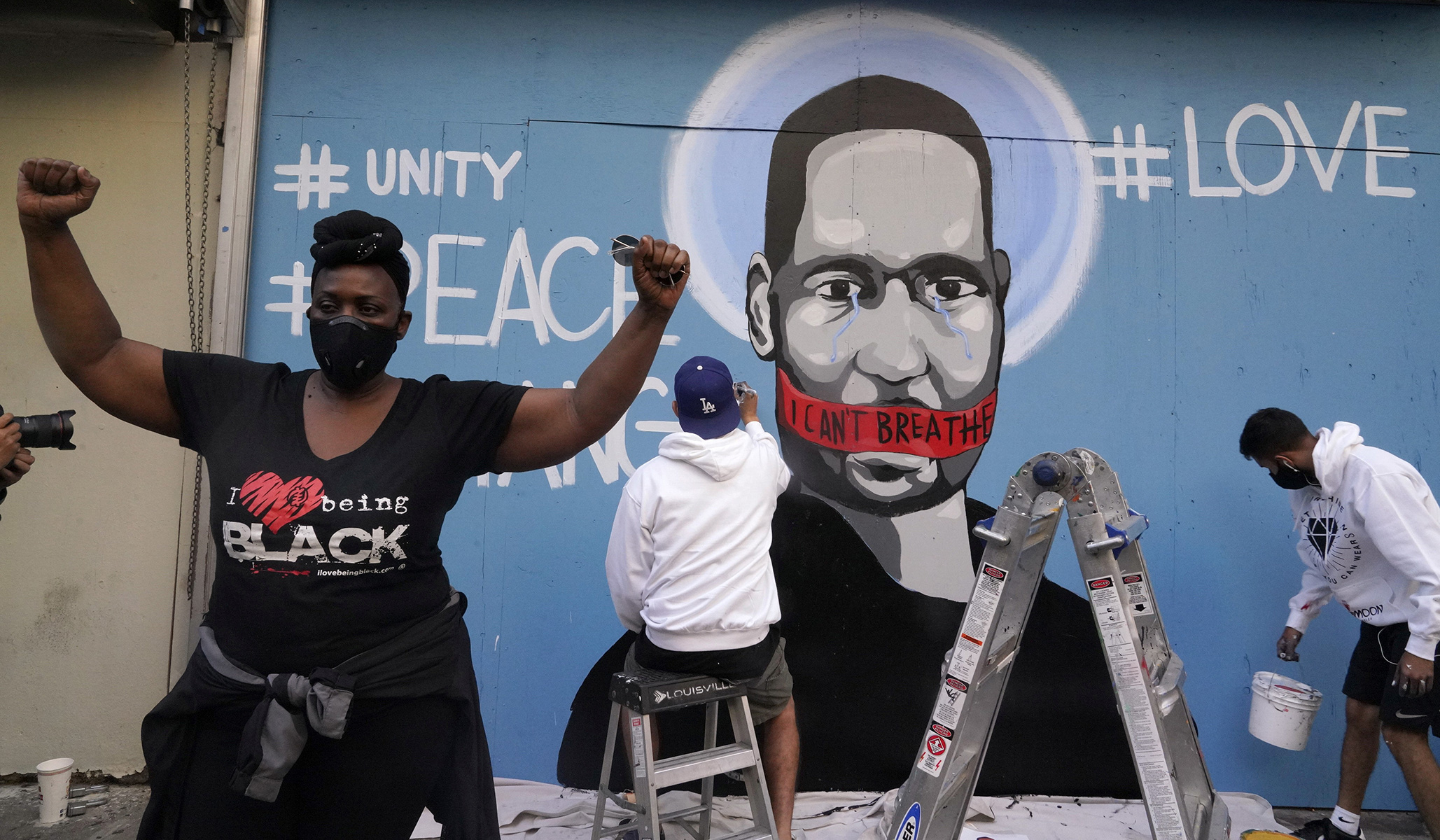