Biden received support from 32 percent of respondents while Warren claimed the support of 22 percent in the SurveyUSA poll. His support was down just one point from September’s SurveyUSA poll, while Warren’s was up by three points. The closest competitor to either was Senator Bernie Sanders (D., Vt.), who received the support of 17 percent of respondents despite suffering a heart attack on the campaign trail earlier this month. His level of support was unchanged since September.

President Trump has in recent weeks attacked Biden with allegations of corruption involving son Hunter Biden’s business ties in Ukraine and China. In response, the Biden campaign has adopted an aggressive strategy to deflect attention back onto alleged abuses committed by Trump.

Trump’s allegations do not seem to have affected support for Biden within the Democratic field, but the former vice president is currently lagging in the fundraising race, having raised about $15.2 million in the third quarter compared to Sanders’s $25.3 million and Warren’s $24.6 million. 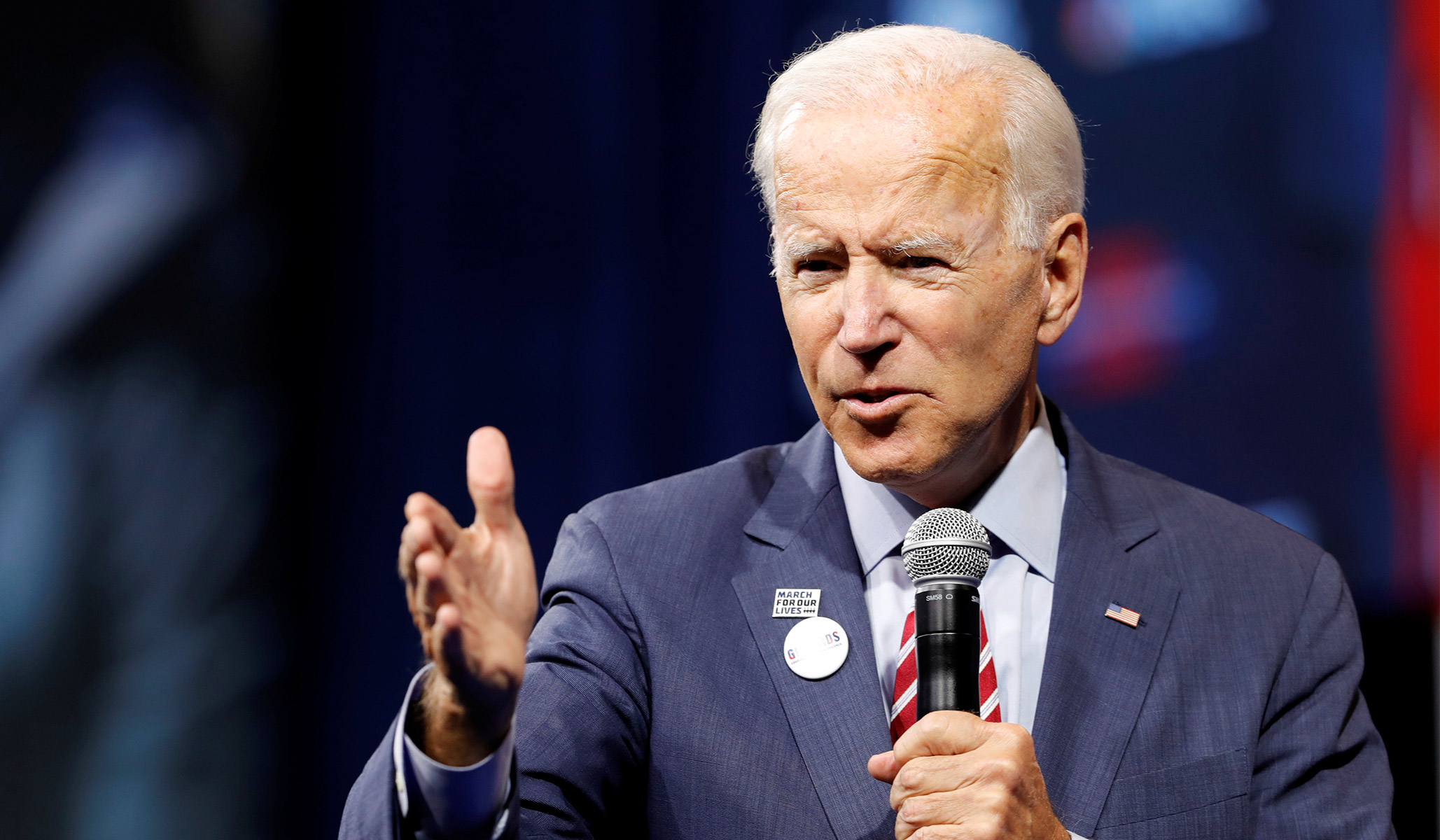