The New York Board of Regents unanimously adopted a new statewide policy statement Monday that urges school districts to implement diversity and equity policies and prioritize curriculum detailing the history of racism in America.

The policy says that the promotion of diversity, equity, and inclusion will “empower students from all backgrounds to visualize successful futures for themselves and provide them with a sense of belonging and self worth.”

Board members emphasized to school districts the importance of exposing students to diverse identity groups and considering equity with regards to physical ability, gender, and socio-economic status.

The board suggests that all school districts “should consider acknowledging the role that racism and bigotry have played, and continue to play, in the American story.”

The notice acknowledges that district-level decisions are enacted at the local level but nonetheless demands the districts adopt the recommended policies. The board expects “all school districts and institutions of higher education will develop and implement policies and practices that advance diversity, equity and inclusion — and that they will implement such policies and practices with fidelity and urgency.”

“We recognize that the decision to adopt a (diversity, equity and inclusion) policy, as well as the contents of such a policy, are ultimately matters of local discretion,” the statement reads. “However, the Regents believe strongly that there is a moral and an economic imperative to remove the inequities that stand in the way of success for whole segments of New York’s student population.”

Some policies suggested in the notice include establishing a district diversity, equity, and inclusion committee, reevaluating and updating curriculum, enhancing teacher practice and training, improving faculty diversity, and engaging family and community members.

Public and private schools across the country have, over the course of the past year, increasingly adopted curricula based on critical race theory, which holds that the defining feature of American society is the existence of a race and gender-based hierarchy.

Regents Chancellor Lester Young denied Monday that the board was advocating for a critical race theory policy. “That is not what we are proposing,” he said.

“We recognize the role that race and racism plays and we recognize our obligation to remove barriers that have been obstacles for segments of New York state’s population,” Young remarked. “But by no means are we advocating a race-based education system in New York state.” 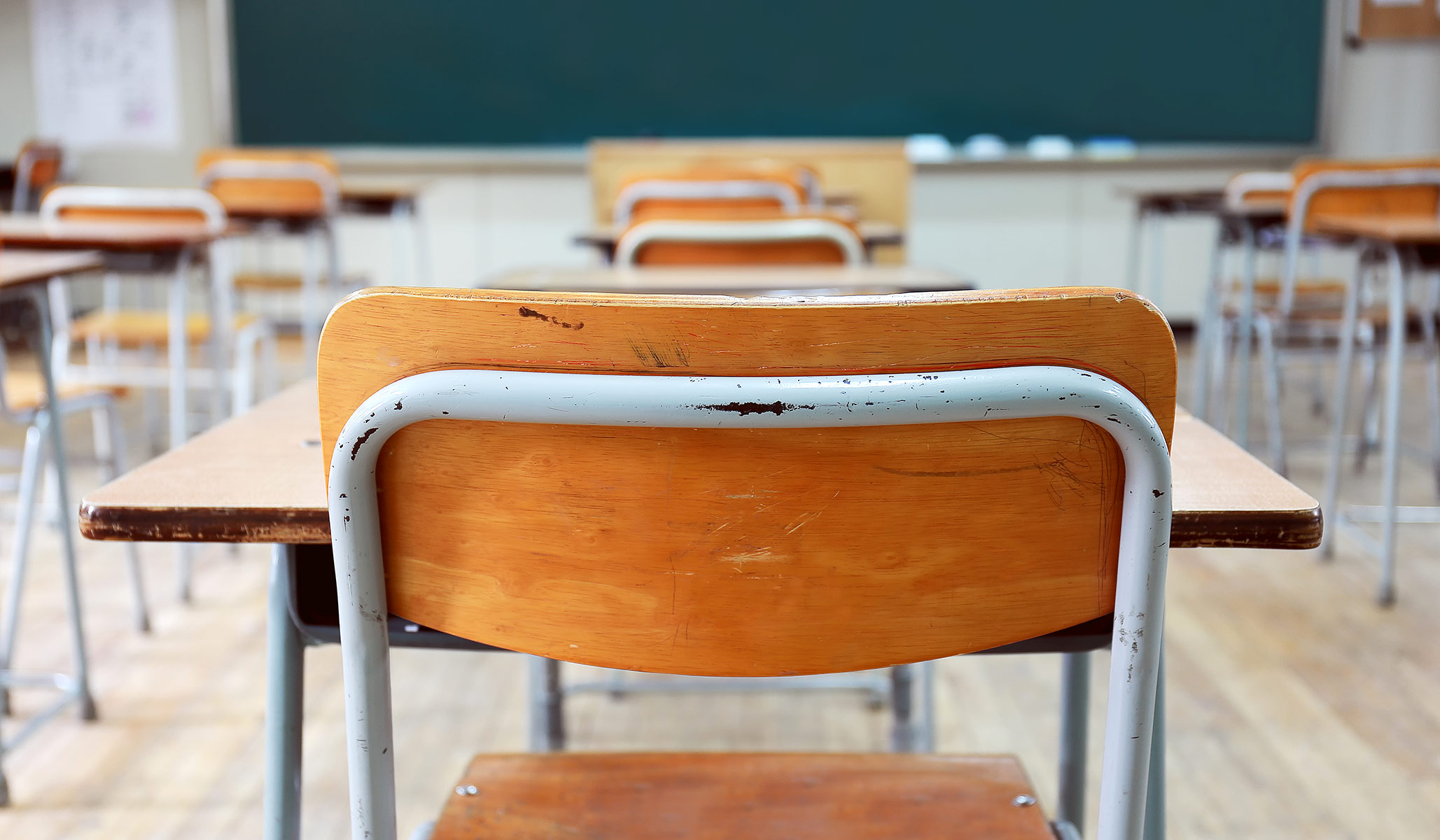