Oregon Supreme Court Chief Justice Martha Walters claimed “not to advance or oppose any political or policy agenda” while establishing a new rule Thursday that forbids U.S. Immigration and Customs Enforcement from detaining at state courthouses without a warrant illegal immigrants who are suspected of crimes.

“Adopting this rule protects the integrity of the state judicial process and will allow state courts to fully hold accountable people accused of a crime,” Walters said. “Arrests in courthouses have interfered with judicial proceedings and removed criminal defendants before they have been sentenced or completed their sentences. We are adopting this rule to maintain the integrity of our courts and provide access to justice.”

In a statement, ICE protested the decision, and said it could “refer those who obstruct our lawful enforcement efforts for criminal prosecution.”

“Despite attempts to prevent ICE officers from doing their jobs, ICE will continue to carry out its mission to uphold public safety and enforce immigration law. . . . It is ironic that elected officials want to see policies in place to keep ICE out of courthouses, while caring little for laws enacted by Congress to keep criminal aliens out of our country,” the statement read.”

ICE had been operating around Oregon courthouses because local laws prevent police departments from cooperation in the custody transfer of illegal immigrants charged with criminal offenses to immigration officials. Under federal law, immigration violations are conducted under not criminal, but civil warrants, which prevents ICE from securing the criminal warrants demanded by Judge Walters.

“Even horrible criminals are removed on civil immigration violations, no matter how violent they are . . . ICE issues well over 100,000 detainers every year,” Jessica Vaughn, the director of policy studies at the Center for Immigration Studies, told National Review. “The federal judiciary does not have the ability to process those, nor even the authority, really, not to mention they don’t have the expertise.”

Oregon Attorney General Ellen Rosenblum applauded Walters for adopting the new rules, and released a statements saying that, because of the decision, “Oregon will become a safer and more welcoming place for all.”

“Everyone is applauding the decision,” said Sarah Armstrong, a spokeswoman for ACLU of Oregon. 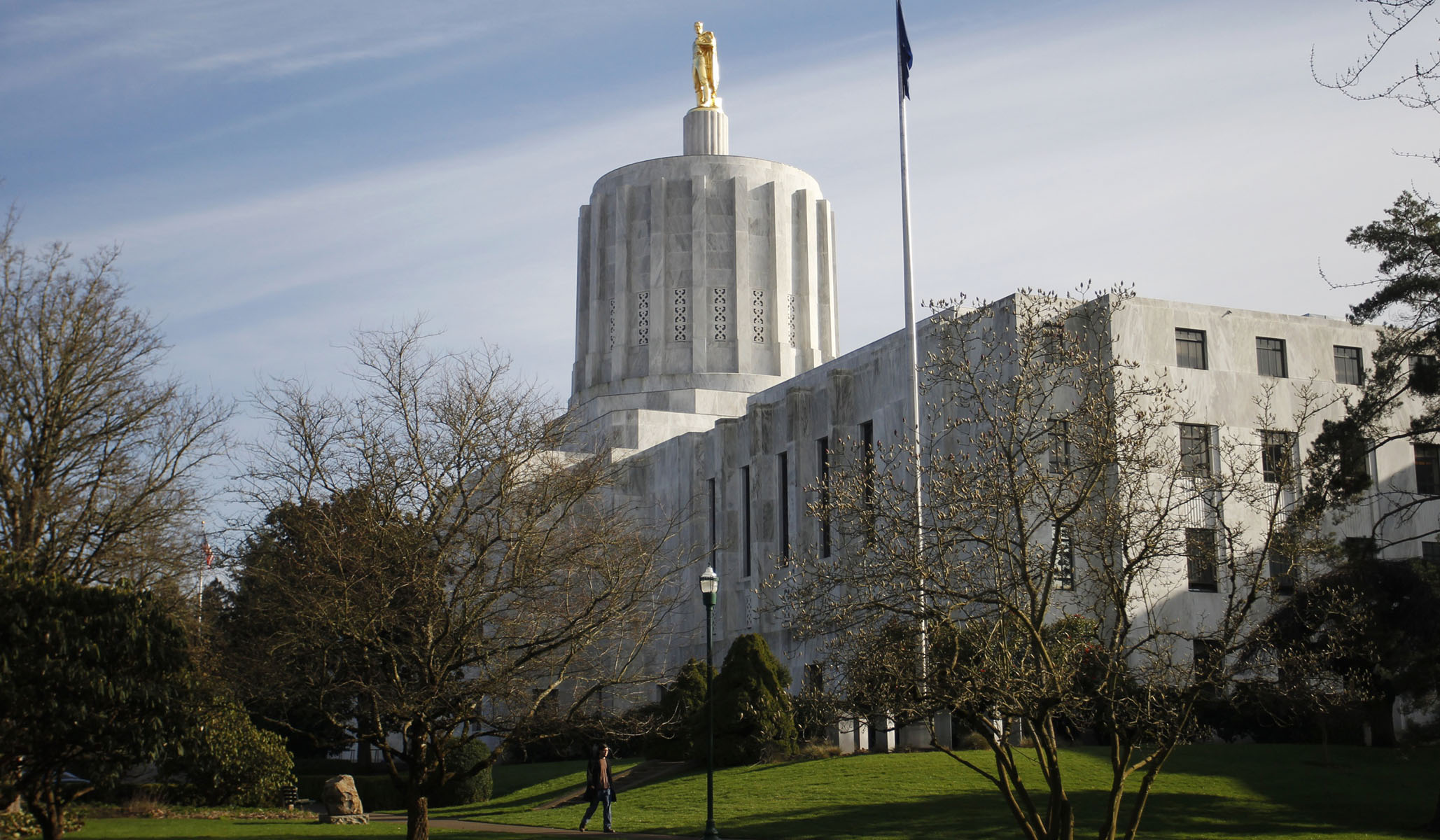