The Defense Department Inspector General’s office sent out a memo on Tuesday indicating it will investigate the deployment of American soldiers to the U.S. border with Mexico.

The Trump administration has made use of active-duty personnel to conduct operations at the border, including surveillance, the erecting of barriers and other operations in coordination with the Department of Homeland Security.

“The DoD Office of Inspector General has decided to conduct an evaluation of the use of U.S. military personnel and resources in support of security operations at the U.S. southern border,” IG Glenn Fine wrote in the memo, which was sent to several officials including Defense Secretary Mark Esper.

The investigation will cover the appropriation of soldiers for security operations, the training of military personnel at the border, and whether funding for troops deployed to the border comply with Defense Department regulations and federal law. Fine will also look into coordination between the army and the Department of Homeland Security.

In September a group of 34 Senate Democrats sent a letter to Fine asking him to investigate military operations at the border.

“We write to urge you to investigate the misuse and politicization of United States military personnel and resources, including for potential legal and constitutional violations, at the U.S. southern border,” the group wrote. “We are strongly concerned that President Trump’s deployment of thousands of troops operating under dubious legal authorities and nebulous rules of engagement, is upending our democratic system and jeopardizing our communities.”

The Trump administration has enacted a series of policies designed to stem the flow of illegal immigration, including the use of the military to enhance security at the U.S. southern border. In January the DHS implemented its “Remain in Mexico” policy, requiring asylum seekers who enter the U.S. illegally to wait in Mexico while their applications are processed in the U.S. 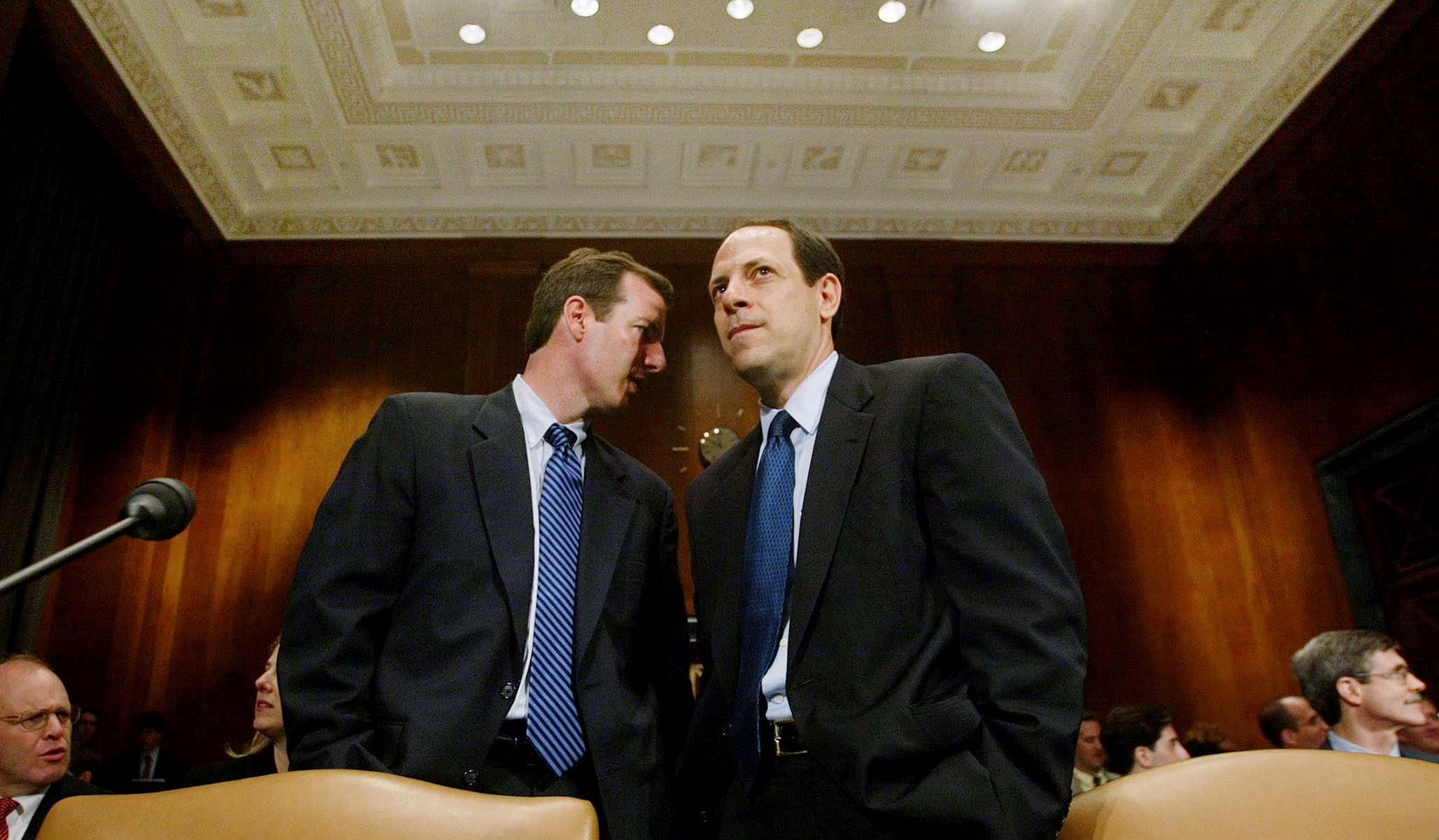