Libertarian tech mogul and Facebook board member Peter Thiel is the main voice urging CEO Mark Zuckerberg not to bow to critics of the platform’s new policy of refusing to censor political ads that convey misleading or inaccurate information, The Wall Street Journal reported Tuesday.

A Facebook spokesman did not deny Thiel’s influence in a statement provided to the Journal.

“Many of the decisions we’re making at Facebook come with difficult trade-offs and we’re approaching them with careful rigor at all levels of the company, from the board of directors down,” the spokesman told the Journal. “We’re fortunate to have a board with diverse experiences and perspectives so we can ensure debate that reflects a cross section of views.”

Thiel, who declined to comment for the article, was the first outside investor in Facebook and offered Zuckerberg unorthodox advice to pursue network effect over revenue — a strategy that proved very lucrative. Thiel made over a billion dollars from his initial investment and has a close relationship with Zuckerberg, with some sources calling the relationship an “alliance.”

“Mark is friends with Peter Thiel and a lot of Republicans,” said a former Facebook employee who worked in its political group. “It’s a reality people aren’t willing to accept.”

The two men met with President Trump in October for a private dinner in Washington D.C., a move that Senator Elizabeth Warren (D., Mass.) — a longtime critic of Zuckerberg — called “corruption, plain and simple.”

Zuckerberg has come under heavy criticism from progressives for his stance, which he has repeatedly defended on the basis of “democracy.”

“What I believe is that in a democracy, it’s really important that people can see for themselves what politicians are saying, so they can make their own judgments. And, you know, I don’t think that a private company should be censoring politicians or news,” Zuckerberg said in CBS This Morning interview earlier this month. “ . . . I think that people should be able to judge for themselves the character of politicians.”

The position has drawn internal criticism from Facebook employees, who circulated an internal letter in October which criticized the decision, arguing that “free speech and paid speech are not the same thing.”

The Journal reports that Thiel’s influence has left the board “in flux.” In April, Facebook announced it was losing two longtime board members — Netflix Inc. CEO Reed Hastings and former White House chief of staff Erskine Bowles — who wouldn’t seek re-election. Both men periodically clashed with Thiel over politics, sources told the Journal. 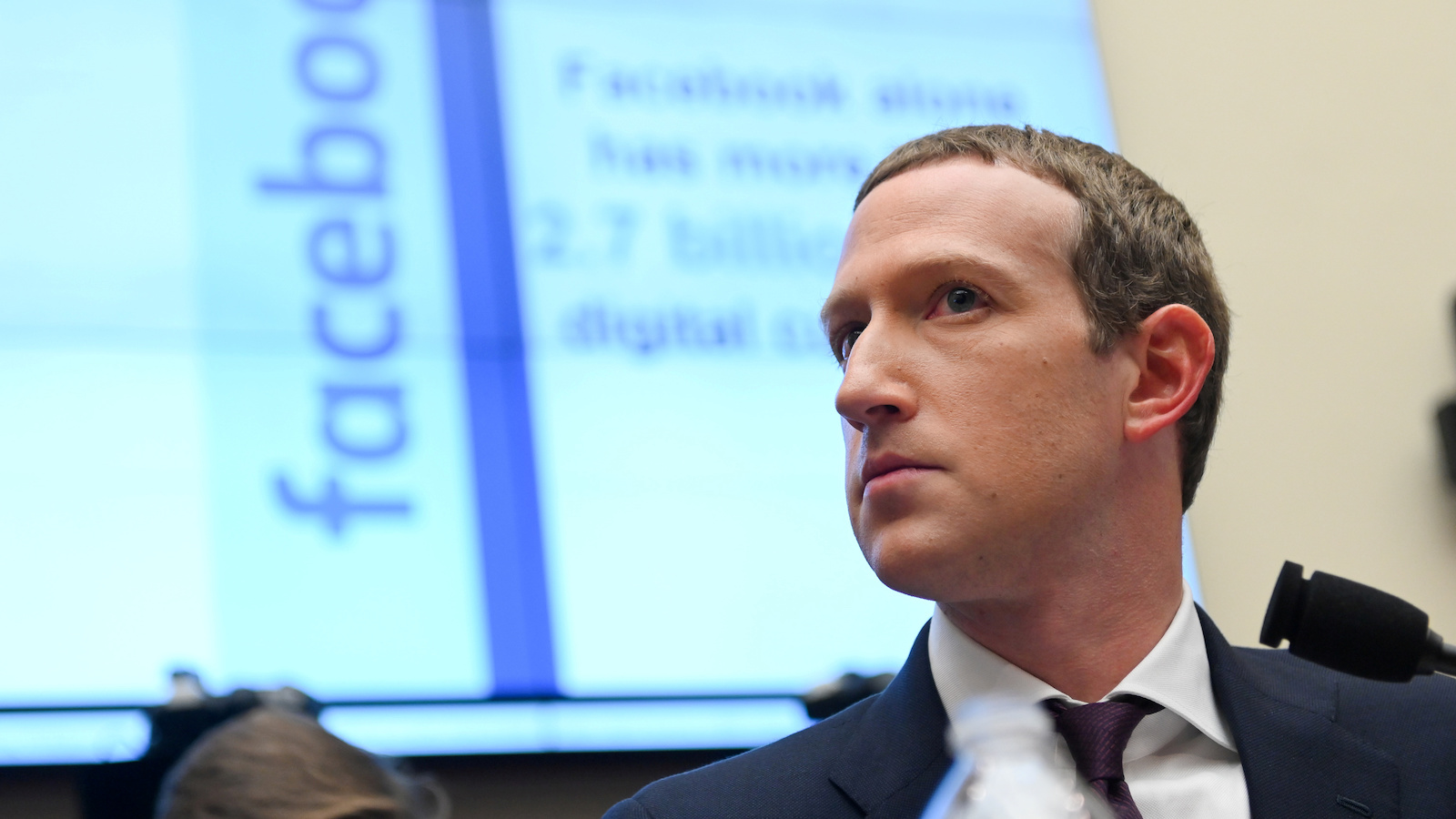