Secretary of State Mike Pompeo pushed back Tuesday against a House Foreign Affairs Committee subpoena seeking documents and testimony from the State Department as part of the impeachment probe of President Trump, writing on Twitter that “aspects” of the subpoena “can be understood only as an attempt to intimidate, bully, & treat improperly the distinguished professionals of the Department of State.”

Let me be clear: I will not tolerate such tactics, and I will use all means at my disposal to prevent and expose any attempts to intimidate the dedicated professionals whom I am proud to lead and serve alongside at the Department of State.

On Friday, Pompeo received a letter from the heads of the House Foreign Affairs, Oversight, and Intelligence Committees informing him that they had subpoenaed State Department officials and documents pertaining to the impeachment inquiry. The heads of the respective committees, Democratic representatives Eliot Engel, Elijah Cummings, and Adam Schiff, wrote that they had already scheduled the deposition of five State Department officials over the next two weeks.

Pompeo wrote in a letter to Engel that the officials in question had as of Tuesday still not received subpoenas from the Foreign Affairs Committee. He added that there were “significant legal and procedural concerns” with the committee’s request, arguing that the committee had overstepped its legal authority in its attempt to depose State Department officials and had not given the officials sufficient time to prepare for deposition.

Pompeo also blasted the committee heads’ assertion that failure to comply with their timeline would be considered evidence of obstruction of justice, writing “There is no legal basis for such a threat.”

Democrats opened an impeachment inquiry into President Trump last week, and are investigating whether Trump used his office to pressure the Ukrainian president to investigate Democratic presidential candidate Joe Biden’s son Hunter, who had business holdings in Ukraine at the time Biden was vice president. 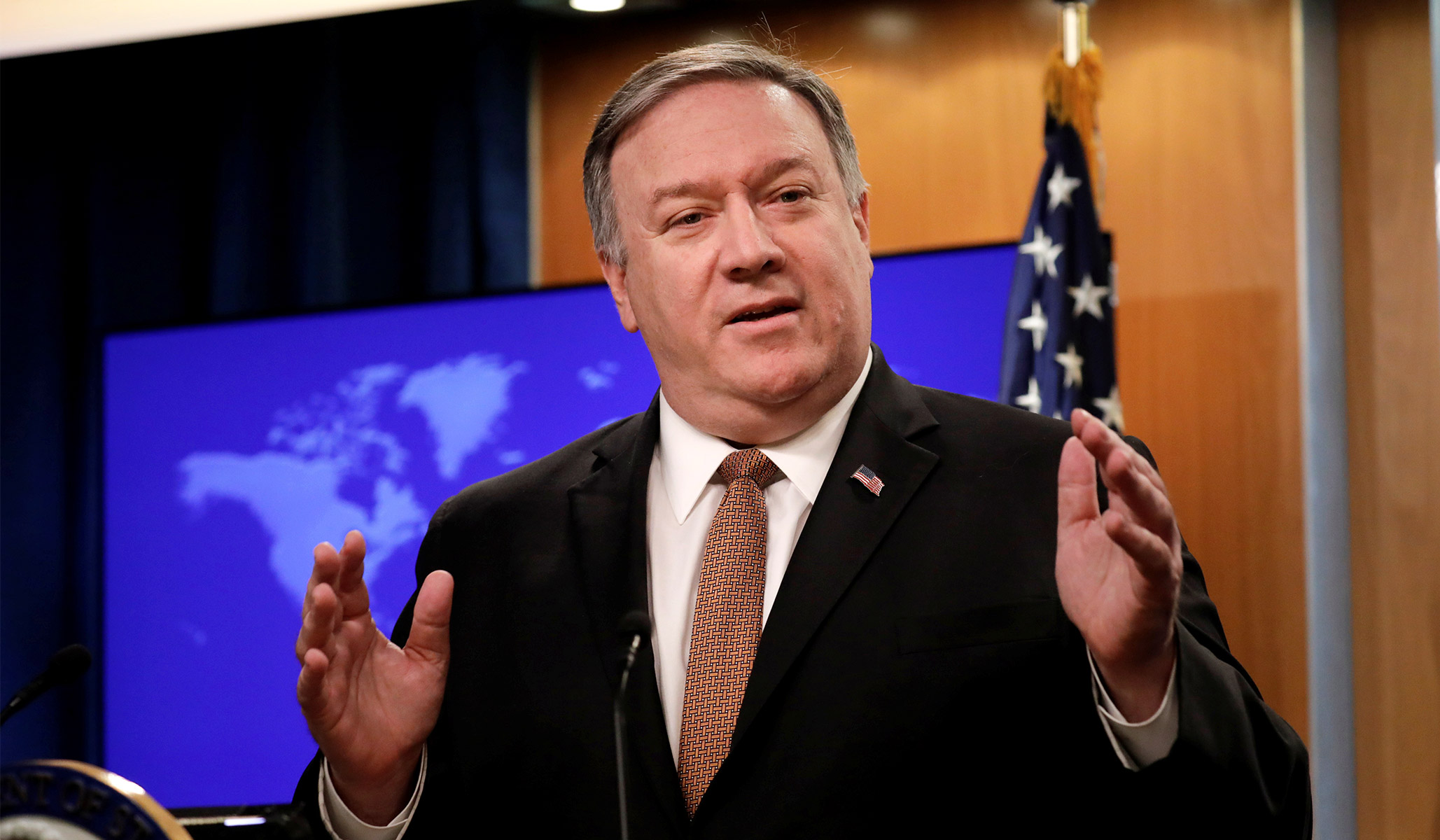