The Revolving Door Project, which works to scrutinize corporate influence in executive branch appointees, sent a letter to the Biden administration this week expressing concern over Amazon’s potential to influence the selection of the next Assistant Attorney General for Antitrust.

Executive director Jeff Hauser wrote a letter to White House Chief of Staff Ronald Klain warning that Amazon may attempt to sway the selection of the AAG in light of the reported appointment of antitrust legal scholar Lina Khan to one of two unfilled commissioner positions at the Federal Trade Commision.

“While the replacement of Rohit Chopra with Lina Khan would be welcome, it leaves major unanswered questions around who the Administration will select as chair of the Commission, who will fill the remaining Commission vacancy, and who will serve as Assistant Attorney General for Antitrust at the Department of Justice,” the letter, obtained by Politico, reads. “It is precisely Amazon’s monopolistic power which gives us concern. Such a powerful corporation will no doubt expend enormous political and economic capital to limit the power of anti-monopoly forces and their ability to curb its power.”

Hauser adds that White House counselor Steve Ricchetti, whose brother was hired by Amazon as a lobbyist in December, could offer a “direct route into influencing Oval Office strategy and policy conversation.”

“Existing ethics law has no meaningful tools to prevent Jeff Ricchetti from leaning on his brother to satisfy Amazon’s policy goals. The only things preventing unethical abuse of this relationship are personal promises by the Ricchetti brothers — and after decades of disappointments from administrations of both parties, personal promises by lobbyists and political operatives are met with hard-earned cynicism,” the letter says.

Hauser also expresses concern over the involvement of Lisa Monaco, Biden’s nominee for deputy A.G., in the selection process as she has done legal work for Apple and was a founder of WestExec Advisors, which has advised Google.

The letter adds that despite her background “existing ethics law will not prevent Lisa Monaco from playing any role in deliberations over the administration’s Assistant Attorney General for Antitrust.”

Hauser concludes by calling on the administration to “close discrete avenues for undue corporate influence over personnel decisions” by demanding that “those who are entangled with Big Tech — through past employment or present family ties — recuse themselves from deliberations over antitrust policy and personnel.” 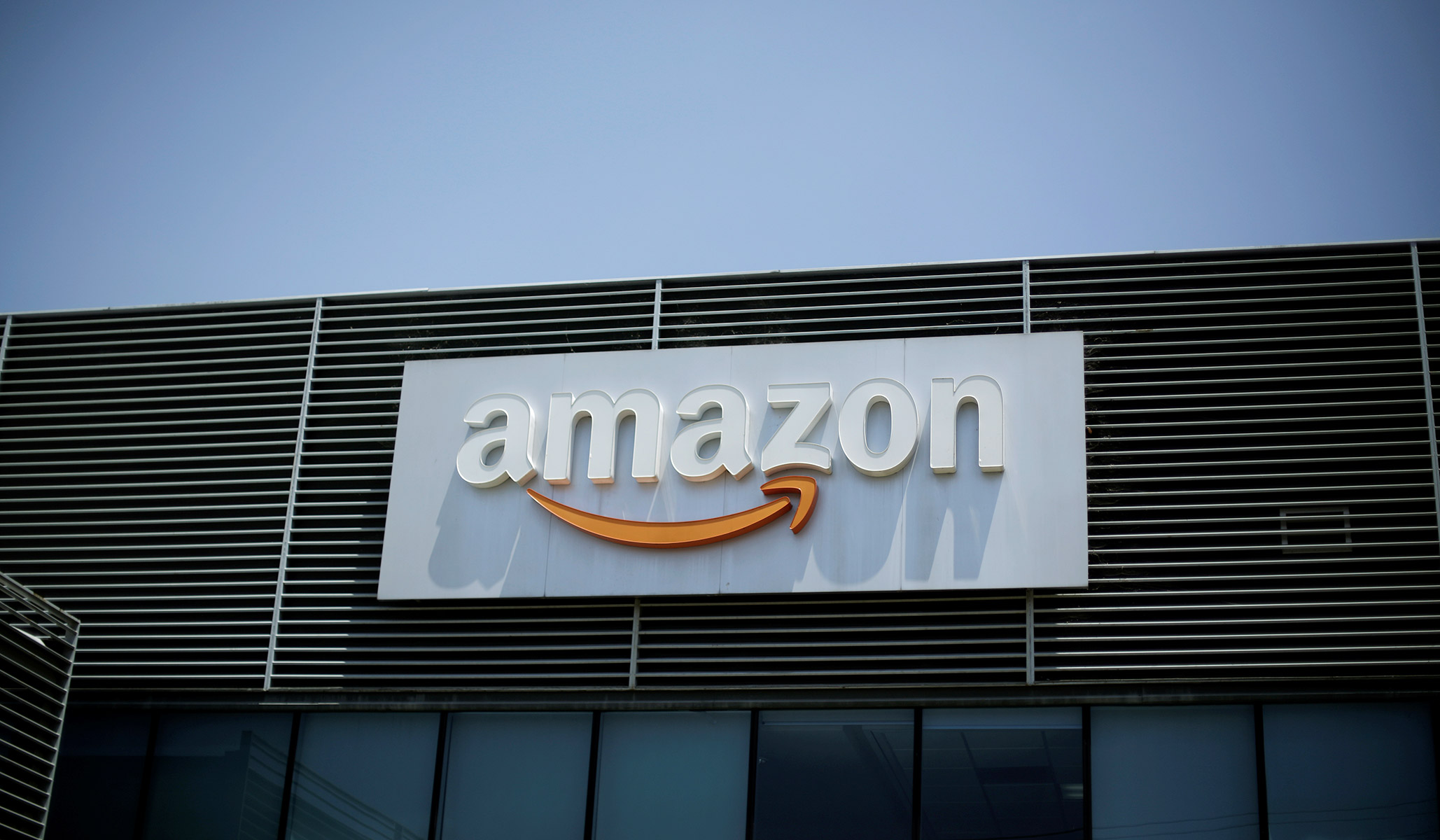