During the sentencing phase of Amber Guyger’s trial on Tuesday afternoon, prosecutors highlighted past texts and social media posts which showcased racist and violent tendencies.

Guyger, a former Dallas police officer, was found guilty Tuesday morning of murder in the shooting of 26-year-old African American accountant Botham Jean in his own apartment. Last September, Guyger entered Jean’s apartment, one floor directly above hers, thinking it was her own, and shot him in the chest before realizing the error.

The first text message thread displayed was from the Martin Luther King Jr. parade in Dallas on Jan. 15, 2018.

“When does this end lol,” read a text to Guyger.

“When MLK is dead… oh wait…” she responded.

“Just push them… or spray your pepper spray in that general area,” she said later in a text while discussing the crowd at the parade.

In another conversation, dated Sept. 4, 2018, just two days before the shooting of Jean, Guyger responded to a text proposing she adopt a German Shepard.

“Although she may be racist,” the dog’s owner messaged Guyger.

In post of a Minion character from “Despicable Me,” Guyger commented under with the text “People are so ungrateful. No one ever thanks me for having the patience not to kill them.”

Another post states “I wear all black to remind you not to mess with me, because I’m already dressed for your funeral.”

The sentencing phase of the trial continued Wednesday. 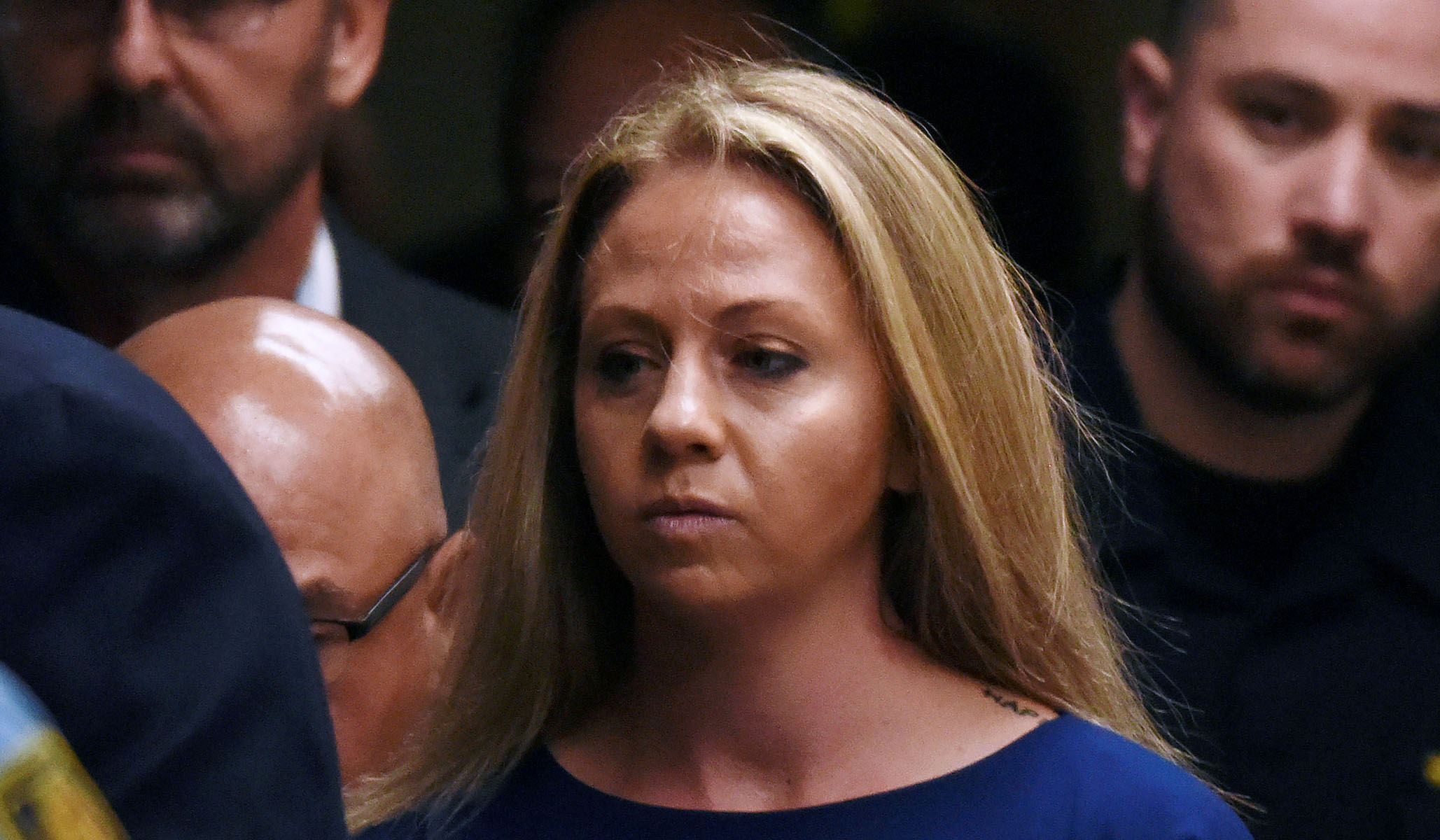