Prosecutors are expected to question New York governor Andrew Cuomo on Saturday as part of a probe into allegations of sexual harassment, multiple outlets reported on Thursday.

The interview suggests that the investigation is nearing its end. New York attorney general Letitia James initiated the probe earlier this year, commissioning outside prosecutors Joon H. Kim and Anne L. Clark to head the investigation. Kim and Clark will release their findings in a public report and have interviewed several of Cuomo’s accusers and subpoenaed state employees as well as documents for review.

At least eight women have come forward with accusations against Cuomo ranging from sexually suggestive comments by the governor to unwanted touching and kissing. Cuomo has apologized for acting “in a way that made people feel uncomfortable” but has maintained that he “never touched anyone inappropriately.”

“We have said repeatedly that the governor doesn’t want to comment on this review until he has cooperated,” senior Cuomo adviser Richard Azzopardi told the New York Times on Thursday. “The continued leaks are more evidence of the transparent political motivation of the attorney general’s review.”

A March 2020 order signed by Cuomo compelling nursing homes to admit coronavirus patients discharged from hospitals may have caused up to 1,000 additional deaths at the facilities, according to a report by Albany-based think tank the Empire Center. 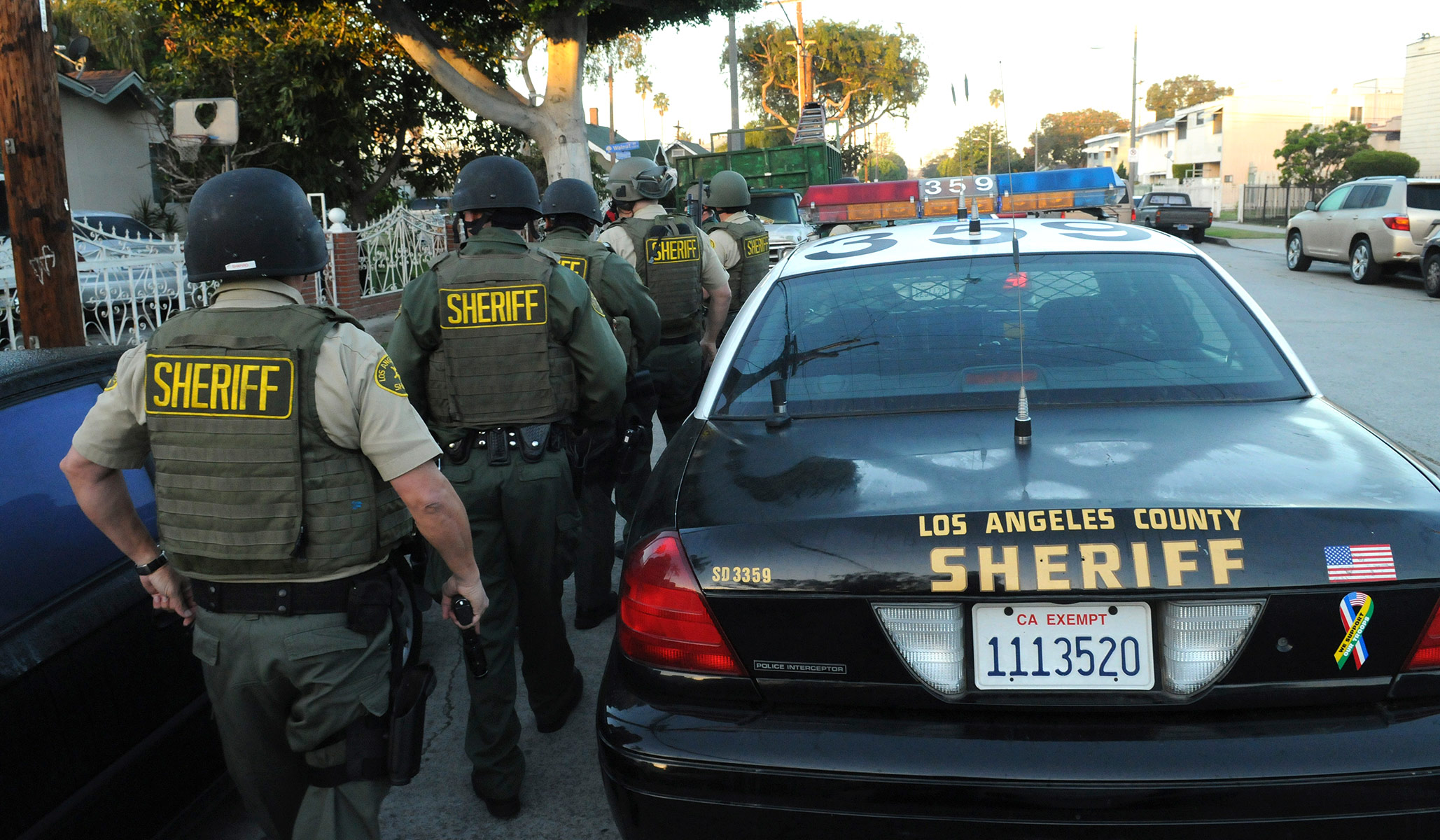 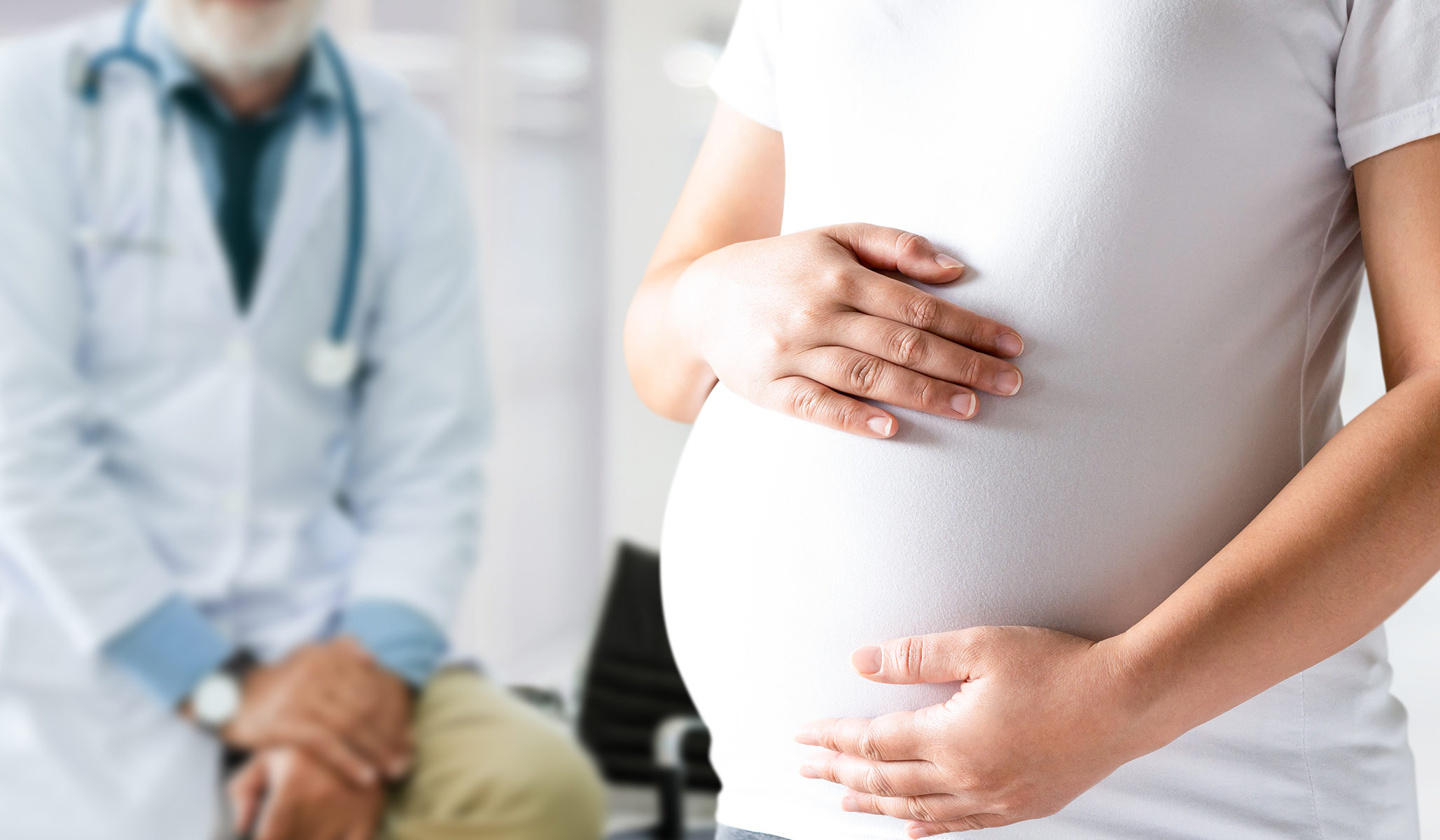 What Proponents of Bodily Autonomy Miss

The gratification of our desires must end where the commodification of human beings begins.
Noelle Mering 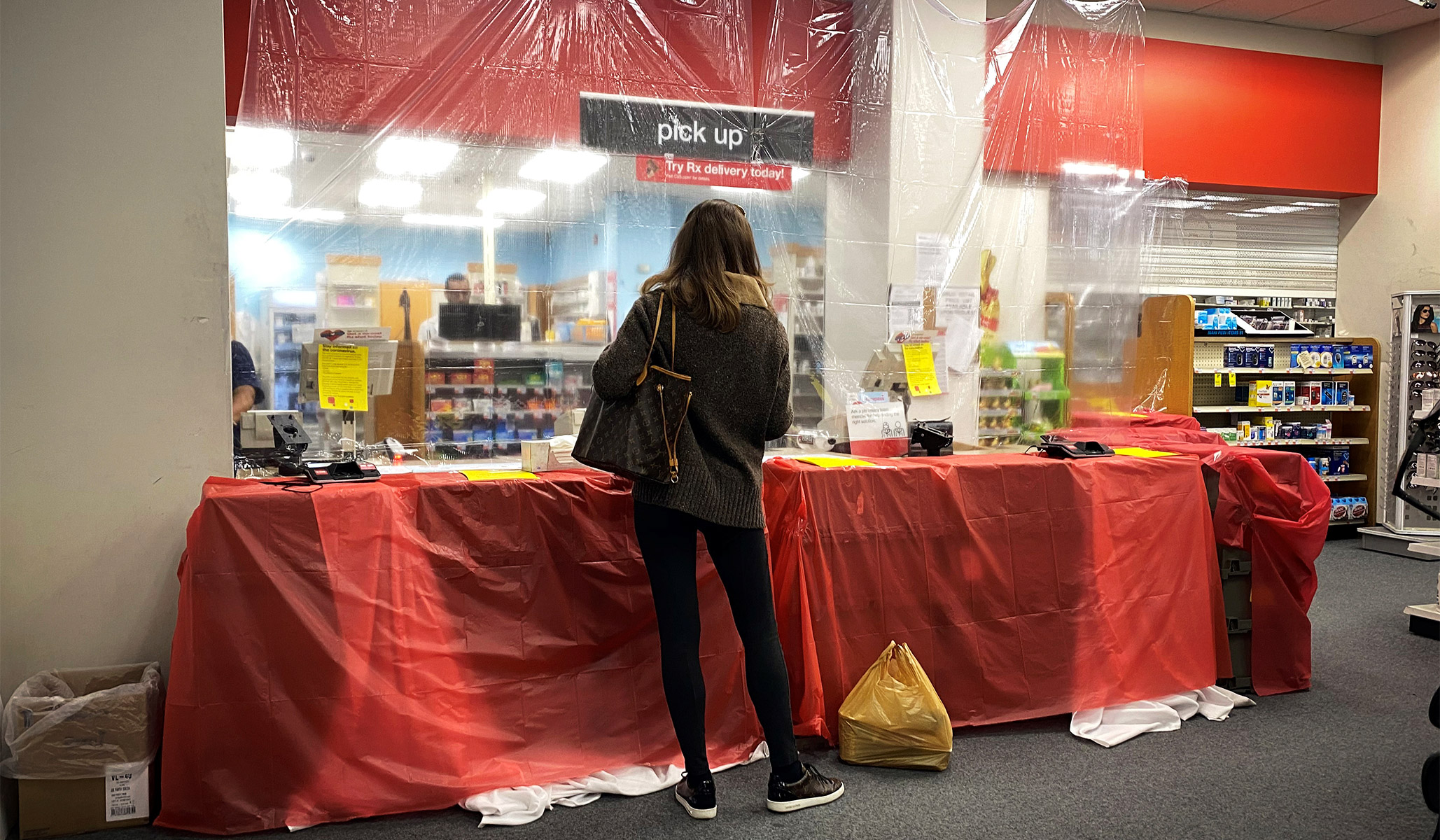 ‘Understanding your privileges and how to leverage them so we can support others is a key component in being an active ally,’ CVS employees were told on an online call.
Brittany Bernstein 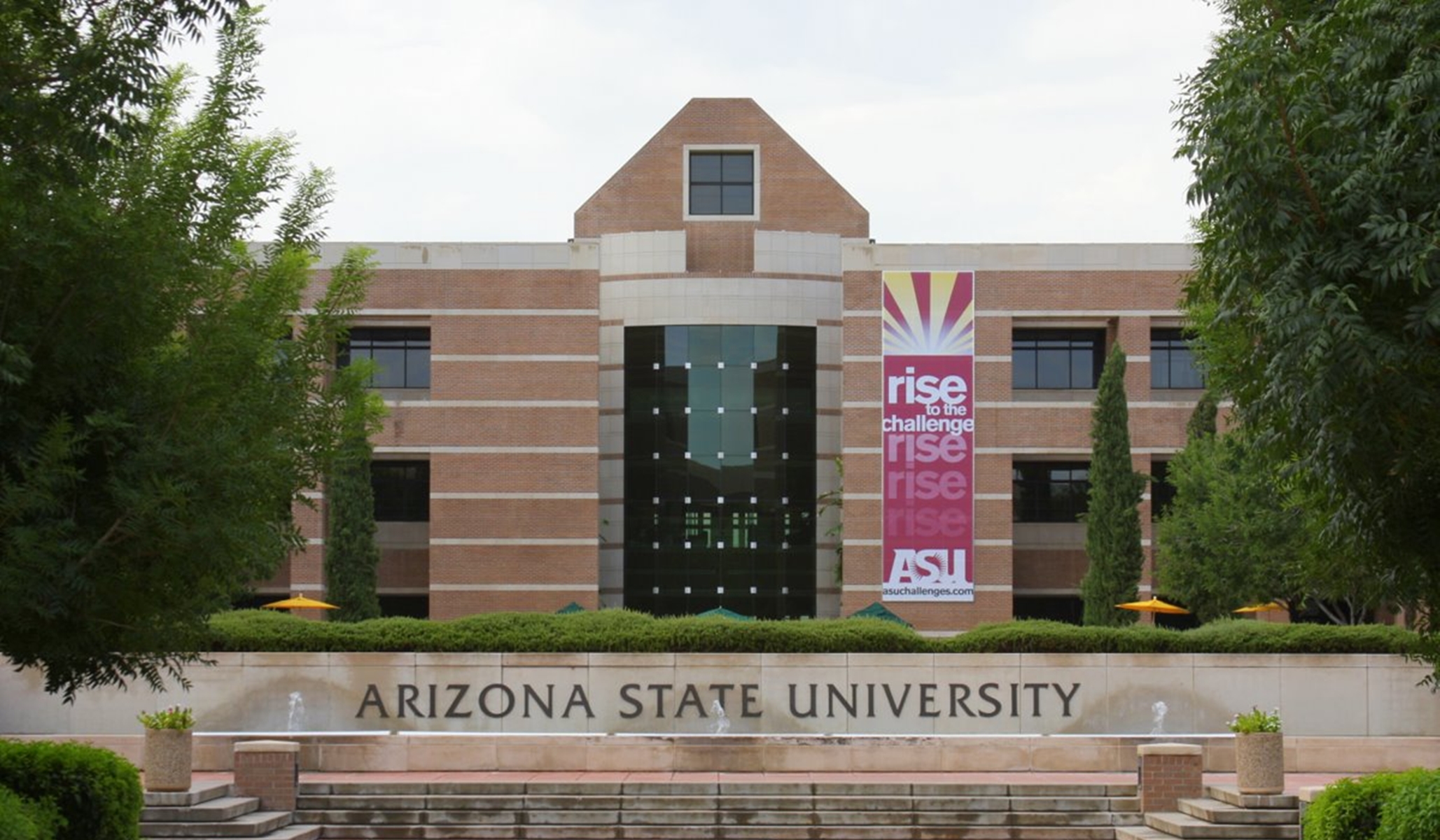 Her comments come after the media caused a frenzy by falsely portraying the videos and photos as showing agents hitting Haitian migrants with whips.
Brittany Bernstein

The Editors
Anyone with an interest in the truth knew that no one was whipped in Del Rio almost immediately after this became a trending topic.