Senator Mitt Romney (R., Utah) said that Biden’s speech was “going down the same tragic road taken by President Trump and casting doubt on the reliability of elections,” a reporter noted at the Wednesday White House press briefing.

“I think anyone would note there’s a night-and-day difference between fomenting an insurrection on lies totally debunked…and making objective true statements, which is what the president made yesterday,” Psaki responded. “I know there has been a lot of claims about the offensive nature of the speech yesterday, which is hilarious on many levels given how many people sat silently over the last four years for the former president.”

Senate minority leader Mitch McConnell (R., Ky.) blasted Biden’s speech on Wednesday as “incoherent, incorrect, and beneath his office,” in remarks on the Senate floor. “The president repeatedly invoked the January 6th riot while himself using irresponsible, delegitimizing rhetoric that undermines our democracy,” McConnell added.

“To us and to the president, what is more irresponsible, unbecoming, and divisive, is the coordinated effort by far too many Republicans across the country to perpetuate the big lie and make it more difficult to vote,” Psaki said in response to McConnell’s comments.

Biden aimed to garner support for suspending the filibuster to pass Democrats’ voting legislation in his Tuesday speech, comparing those opposed to the legislation with southern segregationists and racists. One bill, the Freedom to Vote Act, would federalize certain aspects of elections including setting a 15-day minimum early voting period and setting national standards for voter ID laws to include a range of documentation.

A second bill, the John Lewis Voting Rights Act, would restore portions of the Voting Rights Act of 1965 that allowed the Justice Department to review election-rule changes in districts with a history of discrimination. 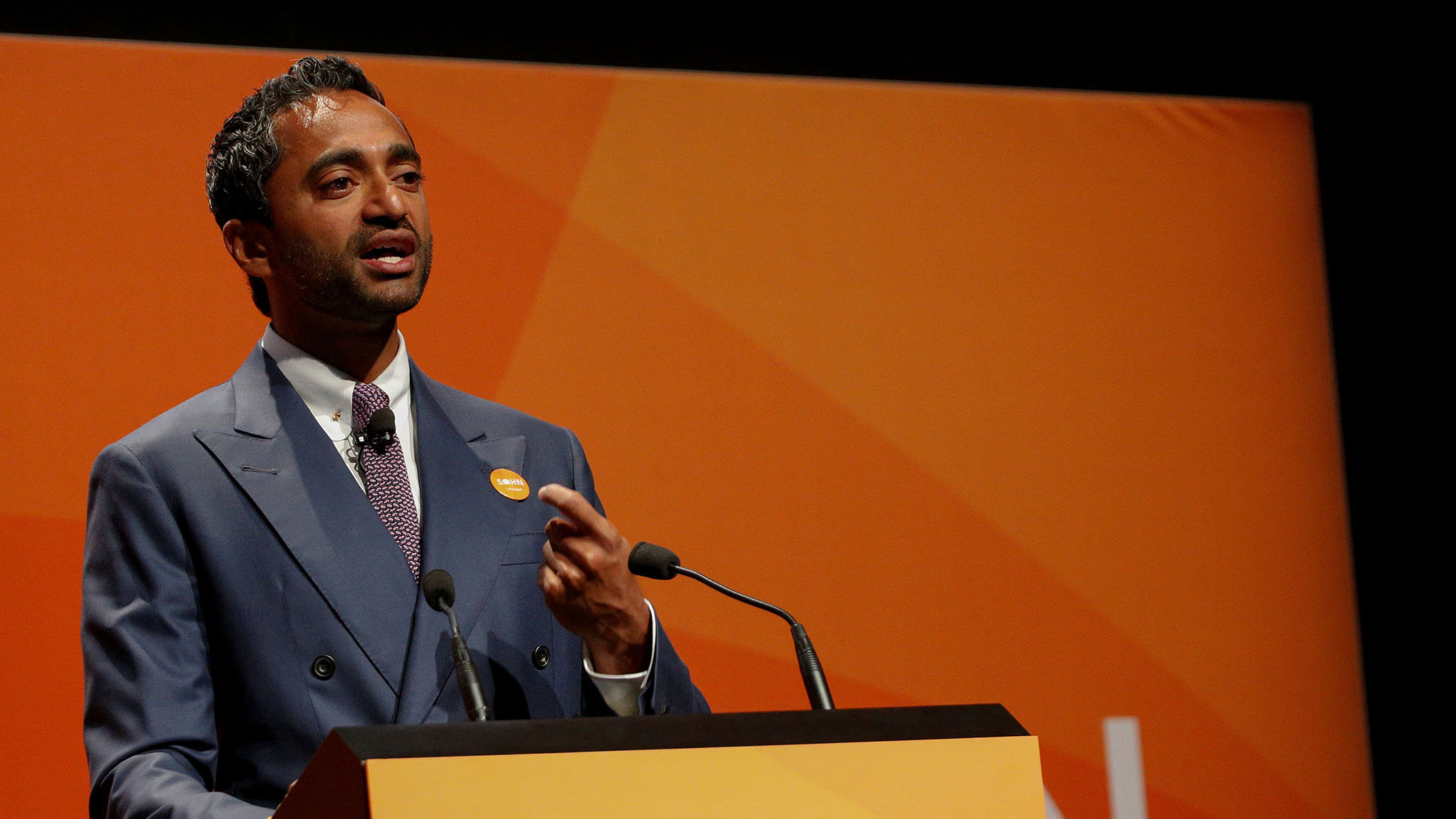 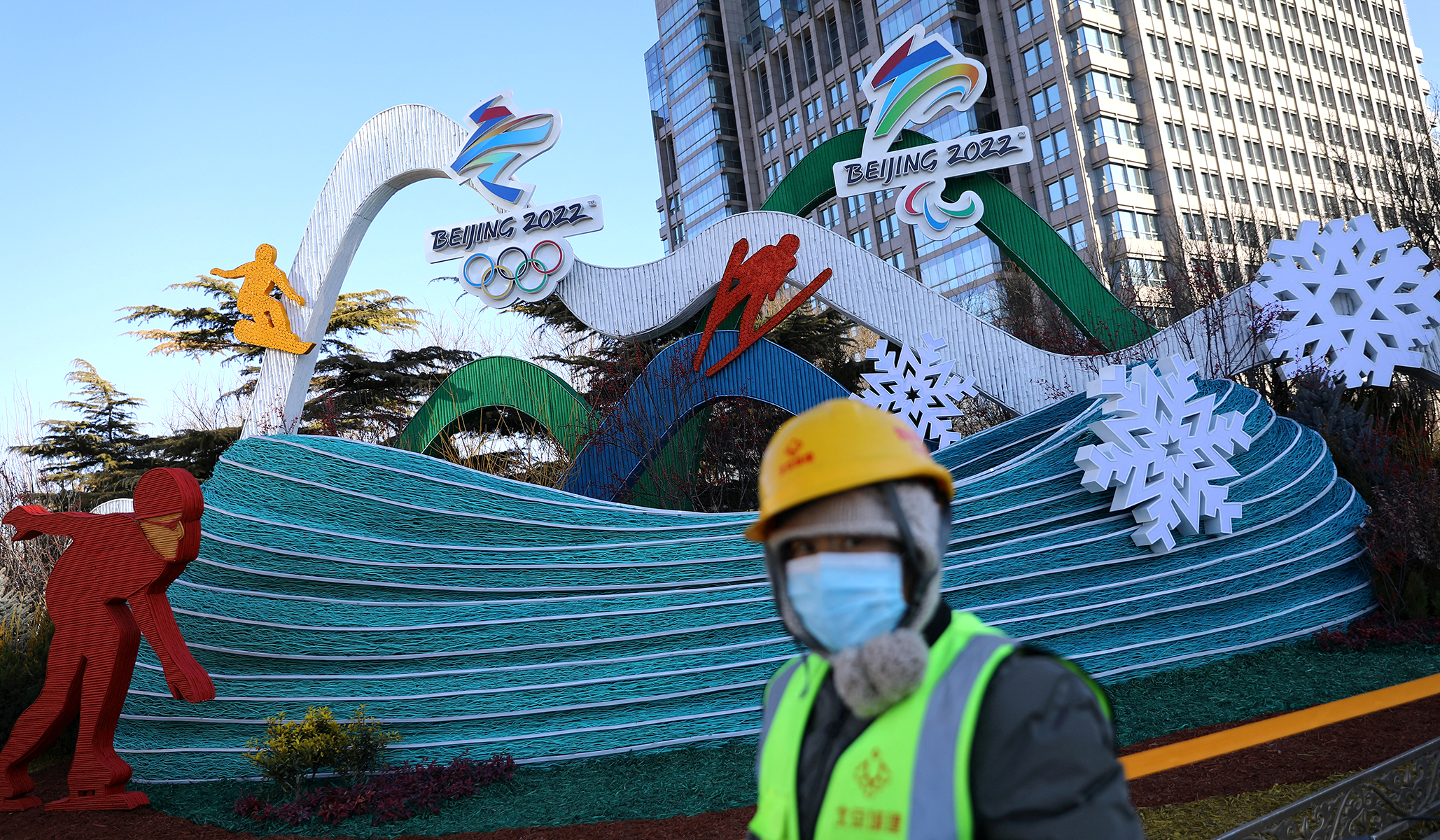