Russia on Friday strongly condemned the U.S. for the killing of top Iranian general Qasem Soleimani, who perished Thursday in a drone strike authorized by the Trump administration.

Russia, an important ally of Iran, said Soleimani’s assassination would have “grave consequences for regional peace and stability,” according to a statement from its Foreign Ministry.

“We are guided by the premise that such actions are not conducive to finding solutions to the complex problems that have piled up in the Middle East. On the contrary, they lead to a new round of escalation of tensions in the region,” the statement said.

Soleimani, the head of Iran’s elite Quds Force, was killed Thursday when the U.S. successfully executed a precision strike on the car in which he was riding at Baghdad International Airport. The attack sparked immediate international worries about how Iran would retaliate.

Soleimani had traveled to Moscow more than once for meetings regarding military cooperation in Syria and missile delivery, flouting an international travel ban the United Nations slapped on him in 2007 that had aimed to curtail Iran’s nuclear-weapons program.

“This is probably the height of cynicism,” said Russian Foreign Ministry spokeswoman Maria Zakharova Friday in a statement. “Washington did not appeal to the Security Council, which means that it is not interested in the world’s response [but is] interested in changing the balance of power in the region.”

Secretary of State Mike Pompeo spoke to Russian foreign minister Sergey Lavrov over the phone after Soleimani’s death and assured Moscow that the U.S. is not looking for a war with Iran, and the drone strike was carried out to prevent Soleimani’s planned “imminent attacks” on Americans.

For his part, Lavrov called the move “illegal” and complained that he was not notified before it was made. 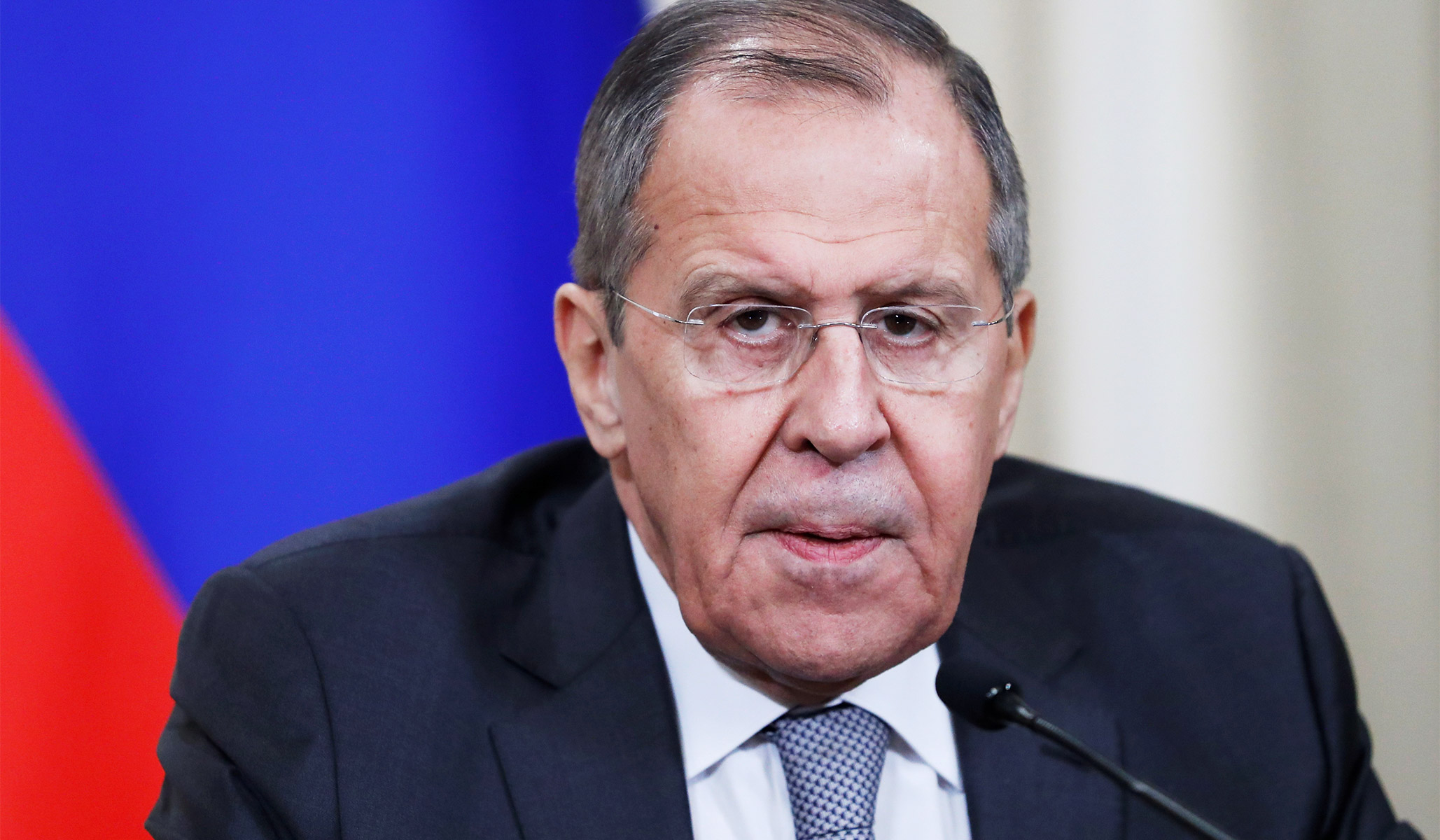