This year’s “Festivus” waste report, a reference to the fictitious Seinfeld holiday’s “airing of grievances,” documented nearly $54,746,525,000 in money “totally wasted” by the government.

“Remember this the next time they tell you there’s ‘nothing to cut,'” the Kentucky Republican wrote Wednesday in a Twitter thread highlighting parts of the report.

Among funds spent on the environment, energy, and scientific research, more than $1 million was spent walking lizards on a treadmill, nearly $200,000 was spent studying how people cooperate while playing e-sport video games, and more than $2 million on developing a wearable headset to track eating behaviors.

The military had several particularly high expenditures this year that Paul listed as waste, including repurposing $1 billion in coronavirus response funds for unrelated acquisitions, more than $ 715 million in lost equipment designated for Syrians fighting ISIS, and $174 million on drones that were lost over Afghanistan.

In 2020, “Congress spent as never before, doing so ostensibly without a care,” the report reads. “Some of that is traceable to COVID-related spending, but a lot of it was not.” 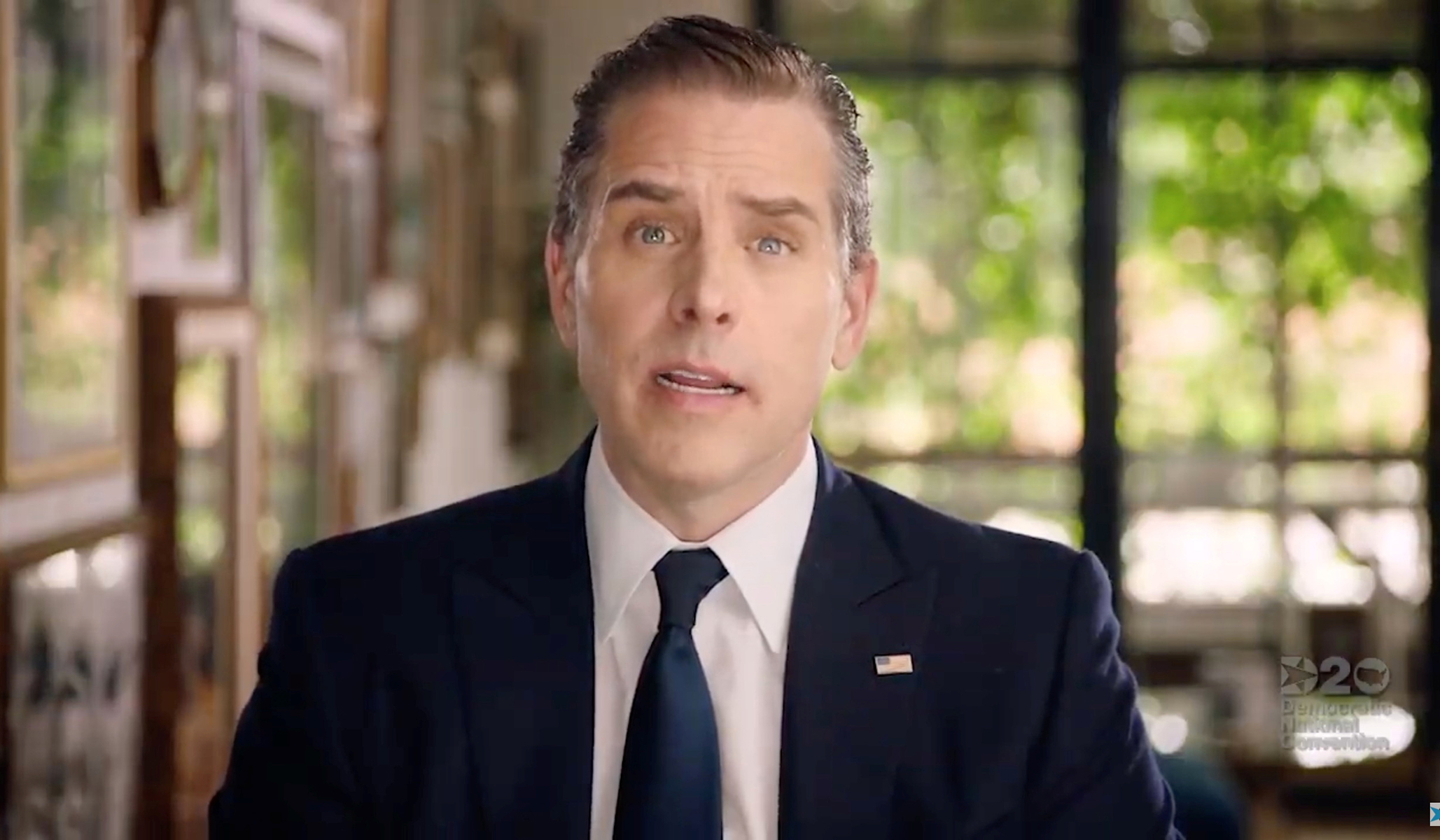 Charles C. W. Cooke
Know who else feels the spirit and objects to the fun police? Everybody, that’s who.
View More
Loading...