Representative Ted Yoho of Florida announced Tuesday that he will step down after completing his fourth term, joining the wave of House Republicans who have opted against running for reelection in 2020.

Yoho had promised to serve no more than four terms in Congress.

“I ran on a pledge to serve four terms — eight years and come home,” Yoho said in his announcement. “Many told me I was naive and they’re probably right. I was told the district has changed three times and so the pledge isn’t binding and I could rationalize that. However, I truly believe a person’s word is their bond and should live up to their word.”

Yoho is the twenty-third House Republican to announce retirement in 2020. 26 Republicans retired in 2018, the year Democrats took back control of the House.

“Carolyn and I want to thank all of our awesome and loyal supporters who believed in us enough to give us the incredible honor to serve as a Member of the United States Congress, a government that represents the greatest country on earth,” Yoho wrote in a letter to supporters.

Yoho sits on the House Foreign Affairs and Agriculture Committees. Before running for Congress he worked as a large animal veterinarian.

In November Yoho was thought to be considering retirement, but the congressman initially denied reports that he would be stepping down.

The retirement wave is fueling concerns for GOP prospects in the 2020 congressional elections, although some of the affected districts are expected to remain in Republican control. Yoho’s district is widely considered safe for Republicans, and the congressman is himself a staunch supporter of President Trump. 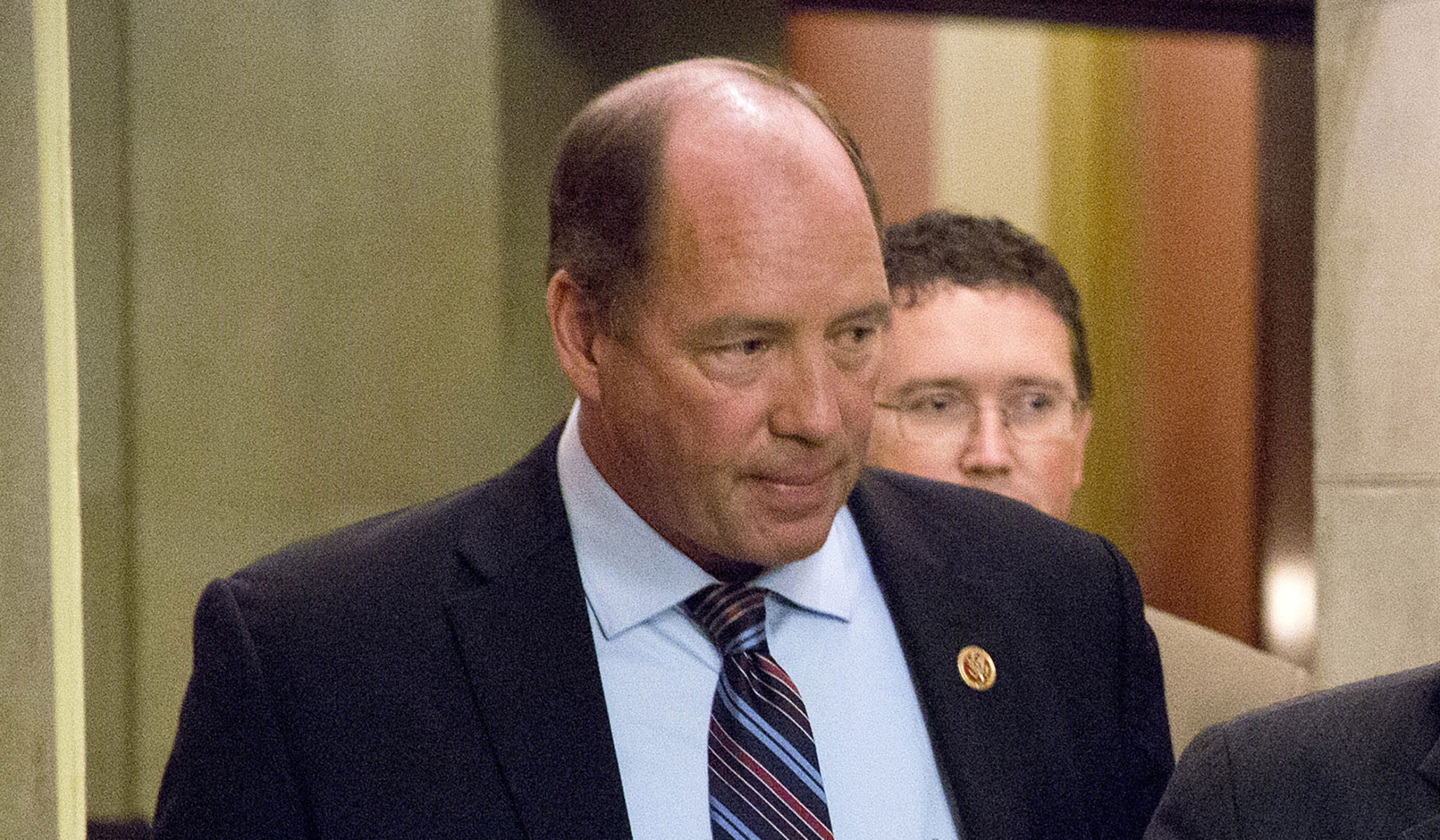