An annual report from the People’s Bank of China found over 13 percent of the country’s financial firms to be “high risk,” the latest indication of Chinese economic struggles amid an ongoing trade war with the United States.

Of China’s 4,379 firms, the report found 586 — mostly smaller rural institutions — to be particularly vulnerable. One bank got a “D” this year, meaning it went bankrupt, underwent a takeover, or lost its operating license.

While foreign banks remain strong, over one third of China’s rural lenders fell into the “high risk” category, as smaller firms struggle to overcome the macro shifts of a stagnating Chinese economy and U.S. tariffs halting growth.

The central bank notified each bank, left unnamed in the report, of its rating and any potential policy changes, including increases in capital, reducing bad loans, limiting dividends, and even changing management, according to the report.

President Trump’s approach to China has resulted in 90 percent less investment from Chinese firms in the U.S. market, and Chinese investment stands at a mere 3.6 percent of the global equity index.

The two countries remain locked in trade negotiations, with tariff roll backs on the horizon. On November 7, the Chinese Ministry of Commerce said that “in the past two weeks, top negotiators have had serious and constructive discussions on resolving issues of core concern. Both sides agreed to remove the additional tariffs imposed in phases as progress is made on the agreement.”

The proposed interim trade deal is expected to include a U.S. commitment to scrap $156 billion in tariffs on Chinese imports including mobile phones, laptops and toys set to go into effect on December 15. In return, China will commit to buying more U.S. agricultural products. 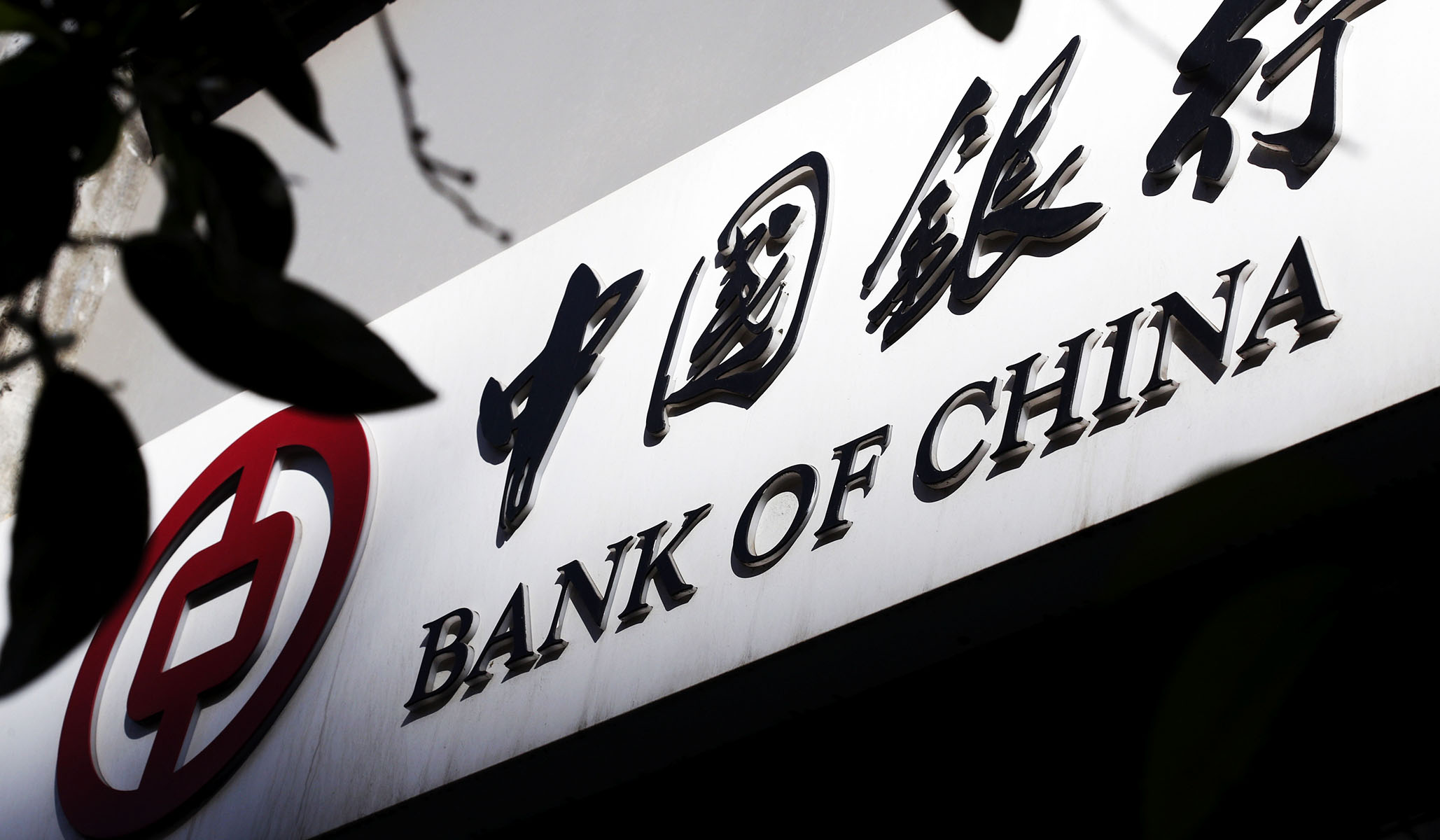