It was the best November on record for the RNC, the committee said. The RNC holds $63.2 million in cash on hand, the most since the 2012 election cycle.

“Democrats’ baseless impeachment charade has only served to bolster our base and attract more voters to our cause and the result is another record-breaking fundraising month,” said RNC Chairwoman Ronna McDaniel. “President Trump’s policies made historic progress this month as well, with USMCA clearing another legislative hurdle, paid-family leave secured for federal employees, and 266,000 jobs added to the economy—all while Nancy Pelosi’s impeachment sham droned on.”

The RNC has used Democrats’ impeachment efforts to drive fundraising, notably with its “Stop the Madness” campaign launched in September that aims to push back against the impeachment.

The Trump reelection campaign has also seen high levels of fundraising, including on Wednesday when the House voted to impeach the President.

The RNC had announced in October that it broke a record for presidential fundraising in the third quarter, raking in $125 million in election funds.

“We are investing millions on the airwaves and on the ground to hold House Democrats accountable, highlight their obstruction, and take back the House and reelect President Trump in 2020,” McDaniel said at the time.

The Democratic National Committee has struggled to raise comparable funds, and had $8.7 million in cash as of October but was $7 million in debt. However, it was pointed out that the DNC is competing for donations with a wide field of presidential candidates, many of whom have not yet dropped out of the race. 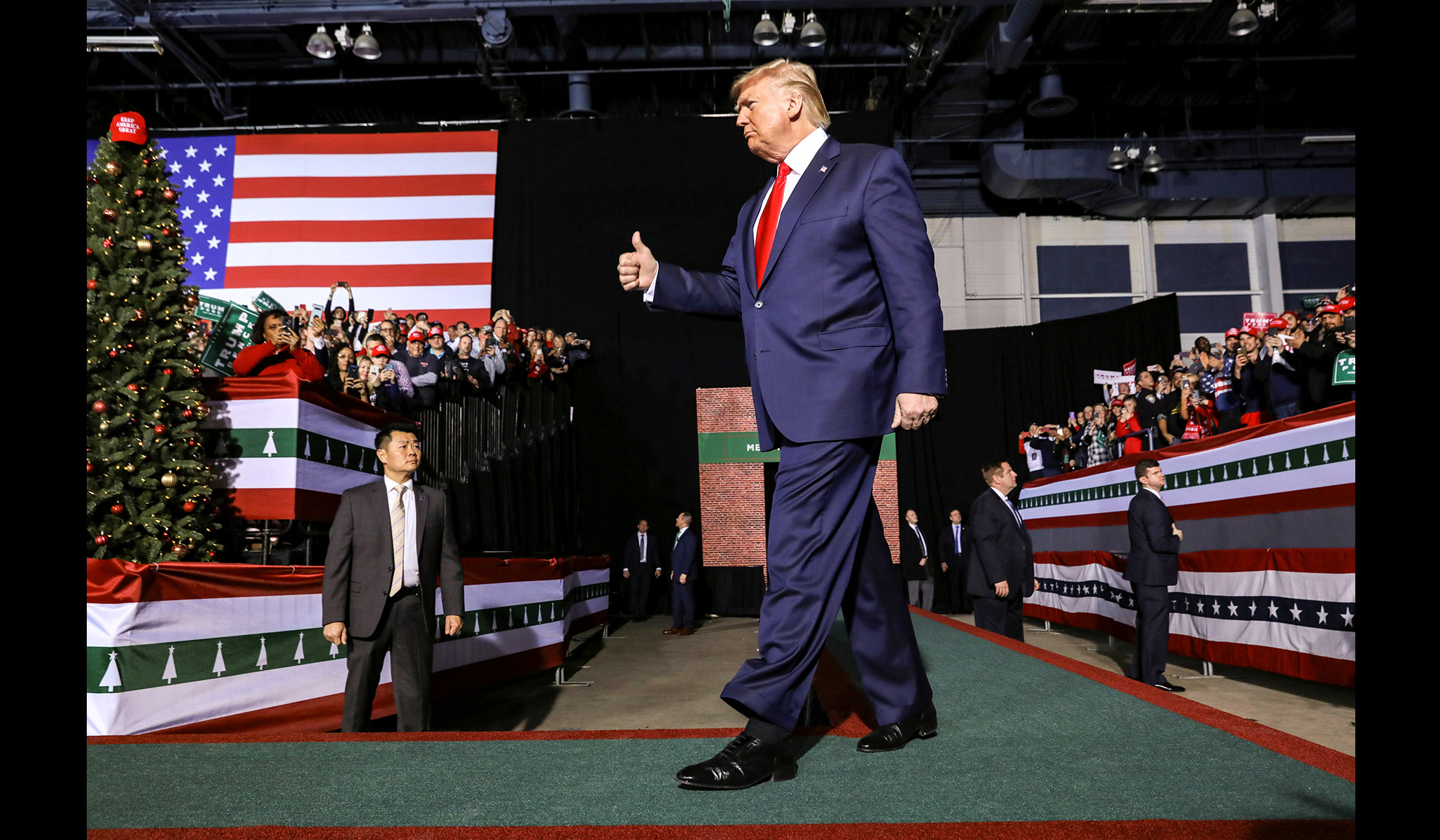