“Everybody forgets, the basis of the case is dead,” the former New York City mayor said on Fox and Friends. “Sessions should step in and close it. And say ‘enough’s enough.’”

Giuliani, an ex-U.S. attorney and a new addition to the president’s legal team, reiterated the White House’s contention that there is “no evidence” the Trump campaign colluded with Russia. The former mayor also criticized the Justice Department and the FBI’s treatment of the Hillary Clinton email investigation.

On Monday, a list of questions leaked that Mueller planned to ask the president should he be allowed to interview him. When asked about them, Giuliani was dismissive.

“They’re ridiculous questions,” he scoffed. “‘What did you think?’ ‘What did you feel?’ ‘What were you dreaming?’…I thought Freud wrote them.”

“What they’re really trying to do is trap [Trump] in perjury,” he added. “And we’re not suckers.”

The president’s new lawyer said Trump was unaware of the payment arrangement until about ten days ago, and that Cohen made it to protect Trump’s family.

Trump, who previously said he did not know about the Daniels payment, corroborated Giuliani’s account, and insisted Cohen had been reimbursed with a “monthly retainer, not from the campaign and having nothing to do with the campaign.”

Mr. Cohen, an attorney, received a monthly retainer, not from the campaign and having nothing to do with the campaign, from which he entered into, through reimbursement, a private contract between two parties, known as a non-disclosure agreement, or NDA. These agreements are…..

…very common among celebrities and people of wealth. In this case it is in full force and effect and will be used in Arbitration for damages against Ms. Clifford (Daniels). The agreement was used to stop the false and extortionist accusations made by her about an affair,……

…despite already having signed a detailed letter admitting that there was no affair. Prior to its violation by Ms. Clifford and her attorney, this was a private agreement. Money from the campaign, or campaign contributions, played no roll in this transaction. 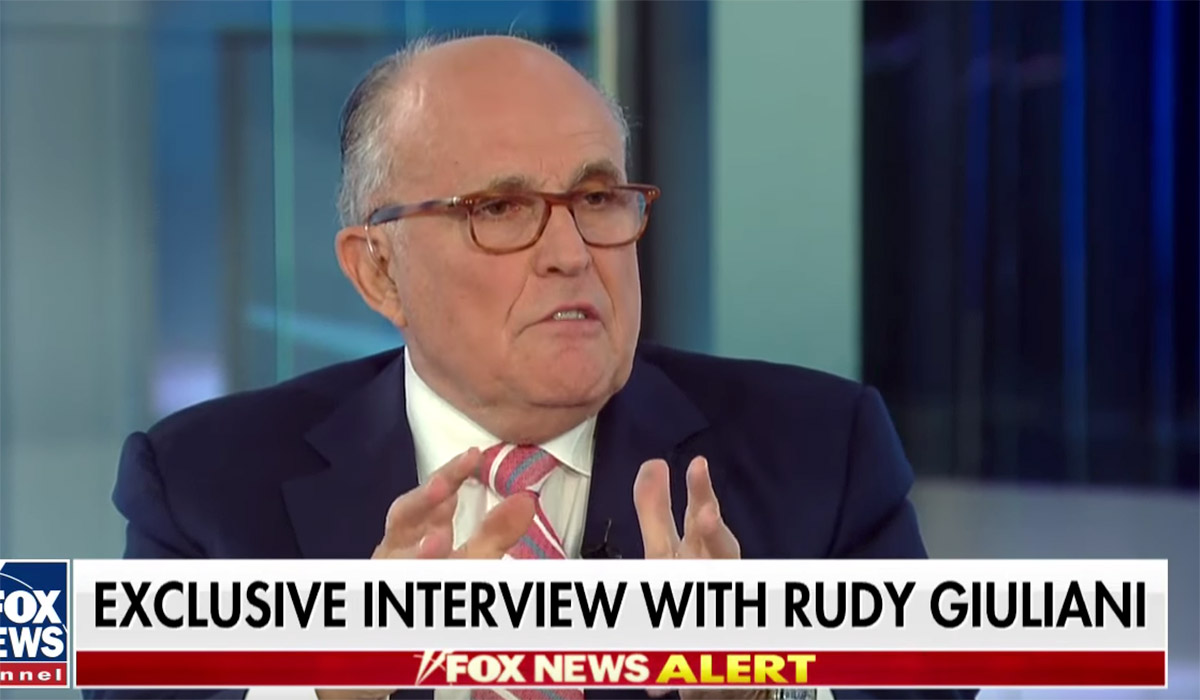