Senate Minority Leader Chuck Schumer made the request in a Sunday letter to Majority Leader Mitch McConnell emphasizing that the process must be bipartisan and “allow the public to have confidence in the process.”

“The trial must be one that not only hears all of the evidence and adjudicates the case fairly; it must also pass the fairness test with the American people,” the minority leader wrote. “That is the great challenge for the Senate in the coming weeks.”

Mulvaney, who is also the Office of Management and Budget director, came under fire in October for telling reporters, “We do that all the time,” regarding the use of congressionally appropriated military aid to coerce the Ukrainians to announce an investigation into former vice president Joe Biden.

Democrats also want to bring in as witnesses a Mulvaney aide and an Office of Management and Budget official whom Democrats believe may have information about the delayed U.S. military aid to Ukraine.

Bolton is said to have met privately with Trump in August to persuade him to release the $391 million in delayed military aid to Ukraine.

Schumer also requested in his letter that the trial process begin on January 6, with the actual trial commencing three days later.

Doug Andres, a spokesman for McConnell, said his boss wouldn’t negotiate publicly before meeting with Schumer to discuss the parameters of the trial.

“Leader McConnell has made it clear he plans to meet with Leader Schumer to discuss the contours of a trial soon. That timeline has not changed,“ Andres said on Sunday night

McConnell said Thursday that he has no choice but to take up impeachment but plans to be in “total coordination with the White House counsel’s office and the people who are representing the president in the well of the Senate.”

“There will be no difference between the president’s position and our position as to how to handle this,” the Kentucky Republican said.

The House is expected to hold a full House vote to impeach the president this week. 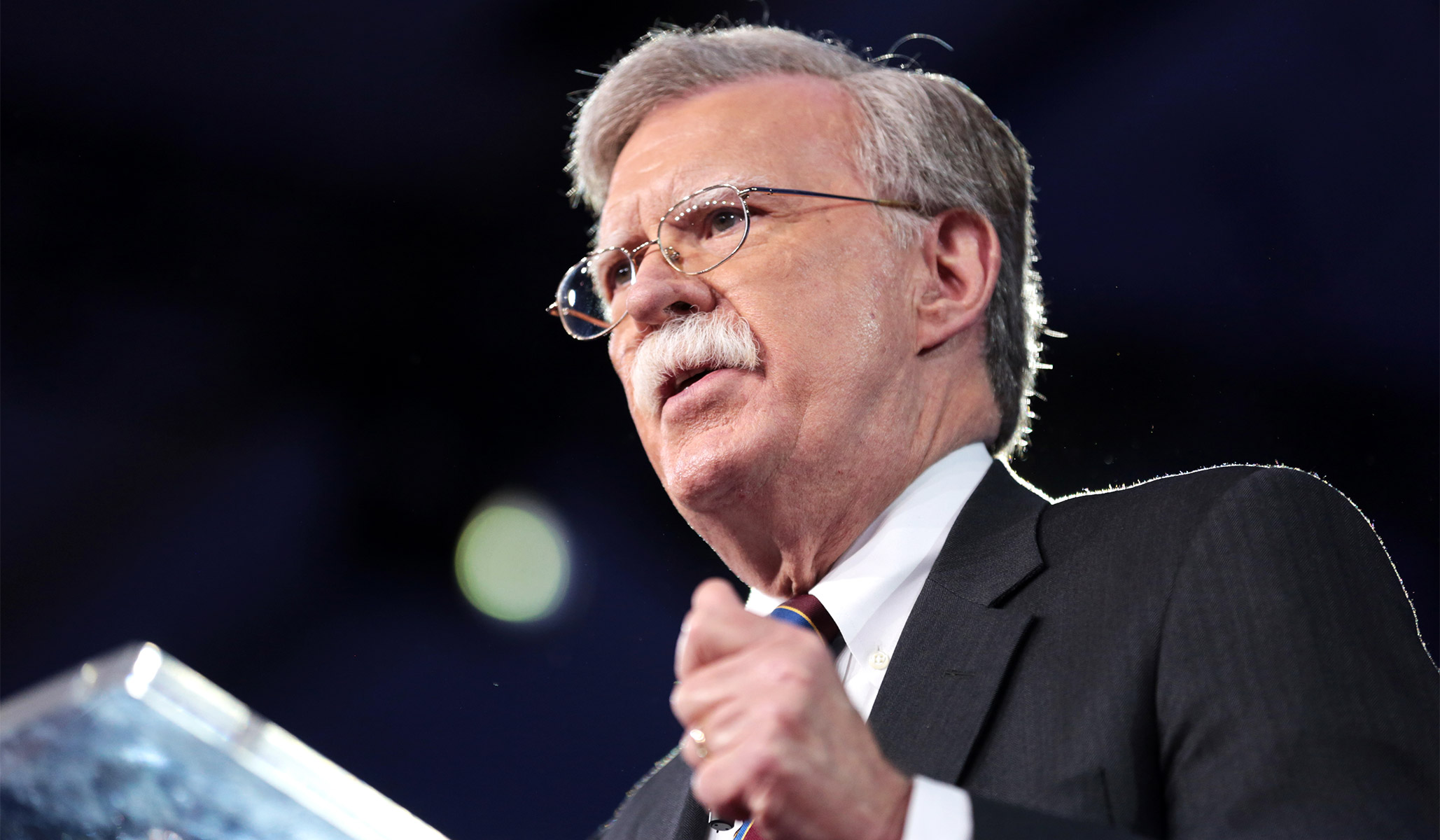