The South Dakota Senate Health and Human Services Committee voted 5-2 Monday to kill a bill which aimed to ban child gender-reassignment surgeries and to prosecute state doctors who perform the procedures.

Deutsch said that the bill’s failure was “expected,” and that “unless the Senate can resurrect the bill . . . the issue is dead for the remainder of the year.”

“I am grateful for the input on both sides of the issue. I set out to have a conversation and bill supporters were successful in that because it heightened parents’ awareness about the issue,” he told National Review in an email. “I don’t believe Gov. Kristi Noem will welcome legislation like HB 1057 during the remainder of her term based on her behind-the-scenes opposition that I saw.”

The South Dakota Republican added that “it’s too early to determine” whether he will propose similar legislation if reelected in November.

“Though supporters claimed House Bill 1057 was aimed at protecting vulnerable youth, it was clearly fueled by a fear and misunderstanding of transgender South Dakotans,” Libby Skarin, the ACLU’s policy director for South Dakota, told local news outlet KSFY. “It’s time we stop these attacks and the very real harm they cause to transgender youth across our state. Let this be a signal to the South Dakota Legislature that discrimination against a marginalized group is a distraction from the needs of the state and hurts us all.”

The “Vulnerable Child Protection Act” proposed a ban on any procedures “for the purpose of attempting to change or affirm the minor’s perception of the minor’s sex,” including sex-change surgeries, puberty blockers, or the removal of “any otherwise healthy or nondiseased body part or tissue.” Medical professionals who went through with any of the operations could have been charged with a class 4-felony had the legislation passed.

“An ever-increasing number of people who had so-called sex reassignment as minors now find themselves regretting the decision as they’ve matured. Performing irreversible sex reassignment on a minor whose brain is still developing is wrong,” Deutsch said at the time of the bill’s release. “But we can try to prevent harm to those who may later regret it by hitting the pause button before someone pushes a child into a mistake today that cannot be corrected tomorrow.” 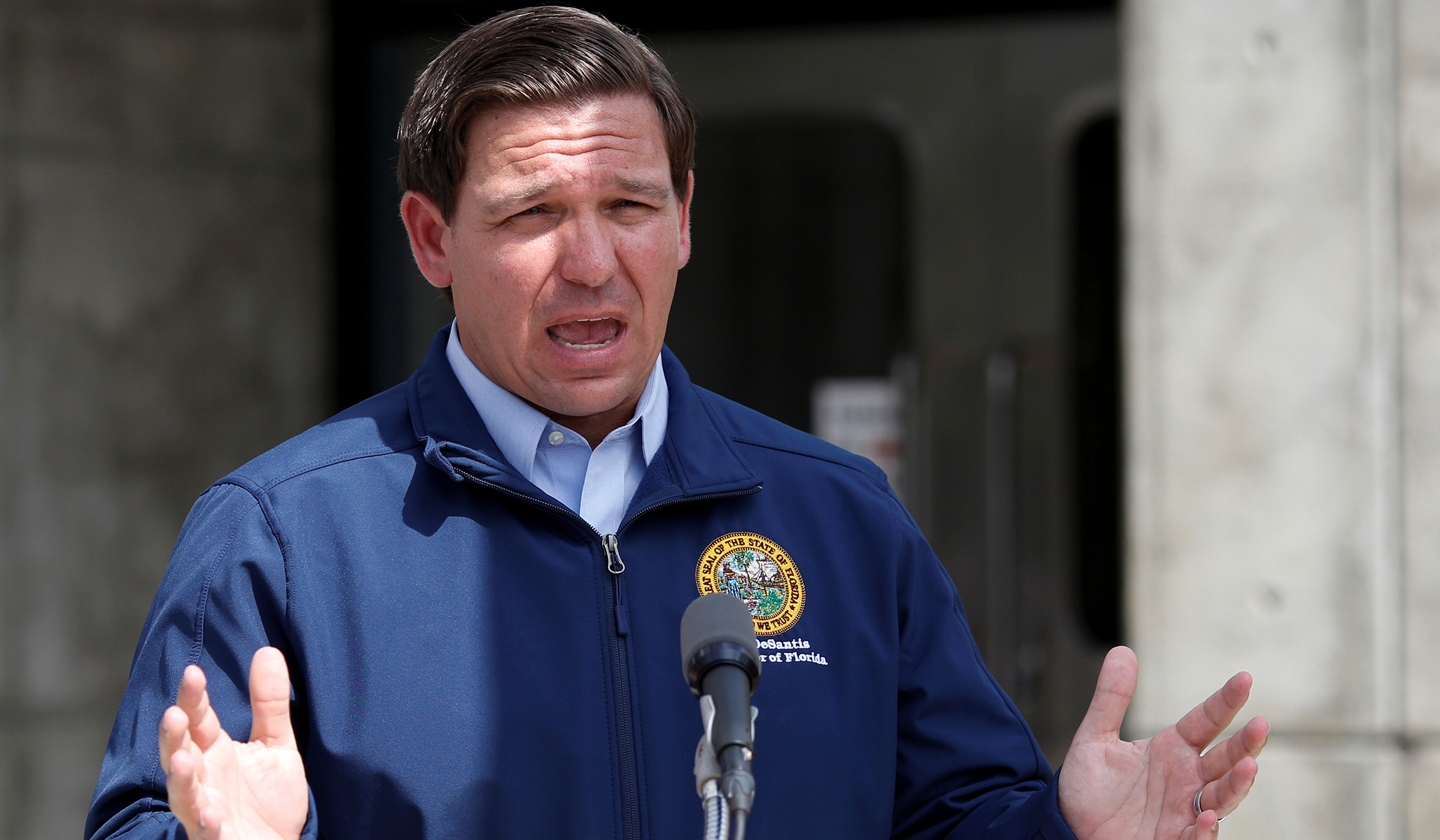