Fighting between Turkey and Kurdish organizations continued into Friday morning despite a U.S.-brokered ceasefire between the two sides, according to numerous local reports.

The Syrian Observatory for Human Rights, which monitors fighting in Syria, reported sporadic clashes in or near Ras-al-Ayn, a Syrian town near the Turkish border.

“Five civilians were killed in Turkish air strikes on the village of Bab al-Kheir, east of Ras al-Ayn,” the organization said.

Fighting appeared to die down by the afternoon, and the ceasefire held in other parts of the region.

The ceasefire negotiated by Vice President Mike Pence, who met with Turkish President Recep Tayyip Erdogan in Ankara on Thursday, requires Kurdish fighters to retreat from a large swath of territory near the Turkish border within five days. The agreement consolidates Turkish gains since its invasion began on October 9.

Kurdish forces have not yet pulled back from Ras-al-Ayn, and their willingness to do so may put the ceasefire to the test, according to Politico.

“We will do whatever we can for the success of the cease-fire agreement,” commander of Kurdish forces Mazloum Abdi told Kurdish TV on Thursday. However, another Kurdish official said the Kurds could not countenance living under Turkish occupation.

President Trump hailed the ceasefire brokered by his administration, saying it was “a great day for civilization.”

Trump announced on October 7 that he had ordered American troops to withdraw from northeastern Syria in advance of a planned invasion of the region by Turkey. Turkey aims to resettle 3.6 million Syrian refugees in the region, while Kurds say the operation is meant to weaken their demographic hold on the area by flooding it with Sunni Arabs.

Kurdish groups, some of which Turkey considers terrorist organizations, were instrumental in the U.S.-led fight against ISIS in Syria. Trump has faced bipartisan fury for effectively abandoning them in the face of Turkey’s invasion. 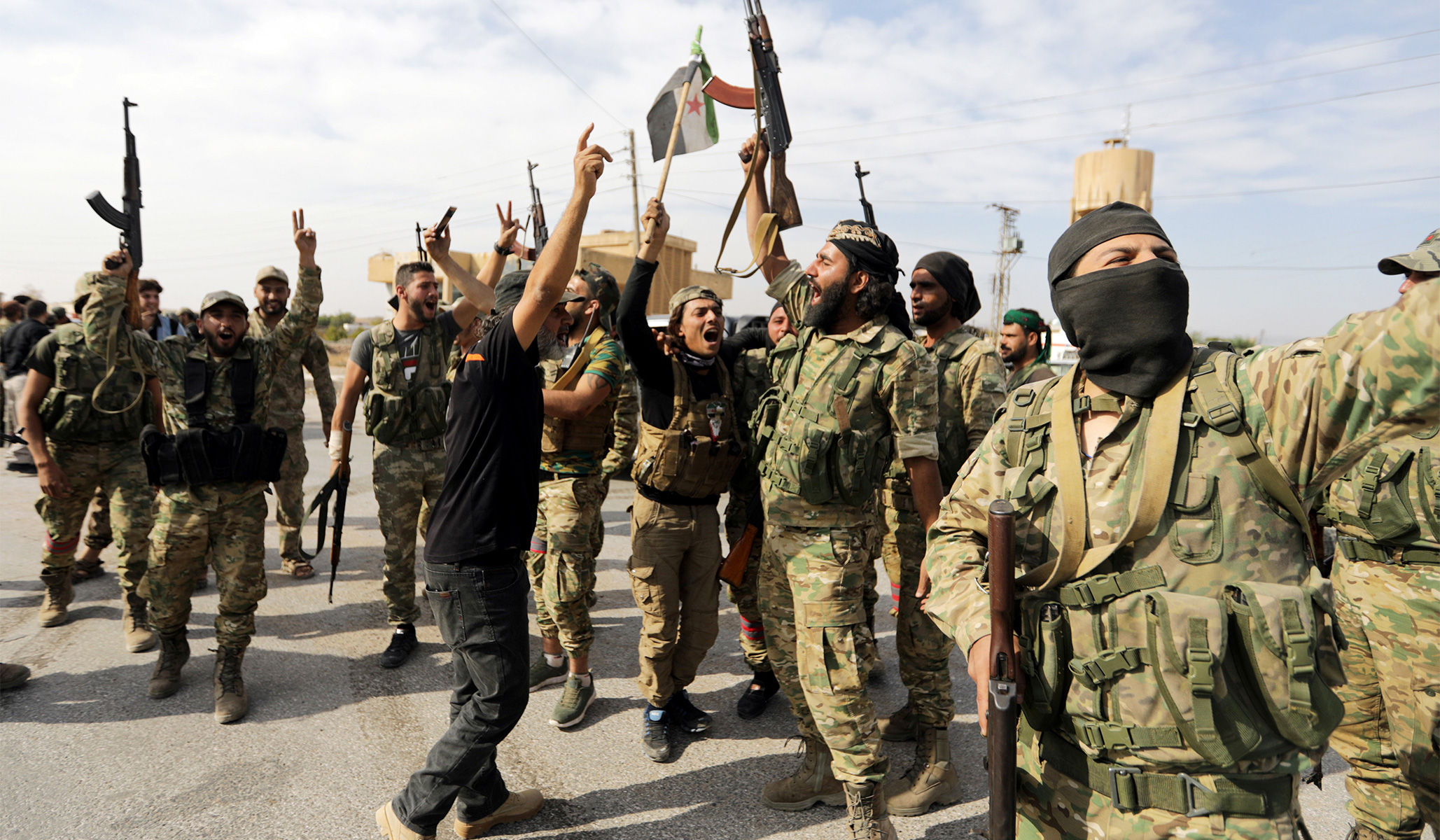