Democrat Stacey Abrams on Thursday endorsed Senator Joe Manchin’s voting legislation compromise, including a provision that requires a form of voter identification, ahead of a key vote next week.

On Wednesday, Manchin unveiled a list of voting and campaign finance changes that he would support, raising the possibility of a compromise on his party’s “For the People Act.”

Manchin has argued that the For the People Act as it stands is too partisan.

During an appearance on CNN on Thursday, Abrams said she could “absolutely” support Manchin’s proposal.

“’What Senator Manchin is putting forward are some basic building blocks that we need to ensure that democracy is accessible no matter your geography,” said Abrams, who ran an unsuccessful bid for Georgia governor in 2018. “And those provisions that he is setting forth are strong ones that will create a level playing field, will create standards that do not vary from state to state and I think will ensure that every American has improved access to the right to vote despite the onslaught of state legislation seeking to restrict the access to vote.”

Manchin’s proposal includes changes to both the For the People Act and the John Lewis Voting Rights Advancement Act: he has suggested making Election Day a public holiday, offering 15 consecutive days of early voting for federal elections, and allowing automatic voter registration through state departments of motor vehicles.

The moderate Democrat also supports requiring voter identification but allowing alternatives such as utility bills to serve as proof of identity.

Asked about the voter ID provision, Abrams claimed that “no one has ever objected to having to prove who you are to vote.”

“I support voter identification,” Abrams said. “I reject restrictive voter ID designed to keep people out of the process.”

However, earlier this year Abrams criticized a new Georgia voting law as “a redux of Jim Crow in a suit and tie,” though it closely resembles some of Manchin’s proposals. Both make voter roll maintenance easier and require voter ID with some alternatives. Additionally, Manchin proposes requiring 15 days of early voting, while the Georgia law requires 17 to 19 days of early voting, including weekends.

He also suggested there may be room to compromise on voter identification requirements, in line with Manchin’s proposal, and claimed that he had “never been opposed to voter ID.”

“And in fact, I don’t know anybody who is — who believes people shouldn’t have to prove that they are who they say they are,” Warnock told NBC News. “But what has happened over the years is people have played with common sense identification and put into place restrictive measures intended not to preserve the integrity of the outcome, but to select, certain group.”

“It still subverts the First Amendment to supercharge cancel culture and the left’s name-and-shame campaign model,” he said. “It takes redistricting away from state legislatures and hands it over to computers. And it still retains S. 1’s rotten core: an assault on the fundamental idea that states, not the federal government, should decide how to run their own elections.”

As Manchin said that he still opposes changing the filibuster to pass any voting legislation without Republican support, the compromise would be unlikely to advance if Senate Republicans share McConnell’s view.

The Senate is set to vote on voting legislation on Tuesday, June 22, according to NBC News. The legislation would need to garner 60 votes to advance. 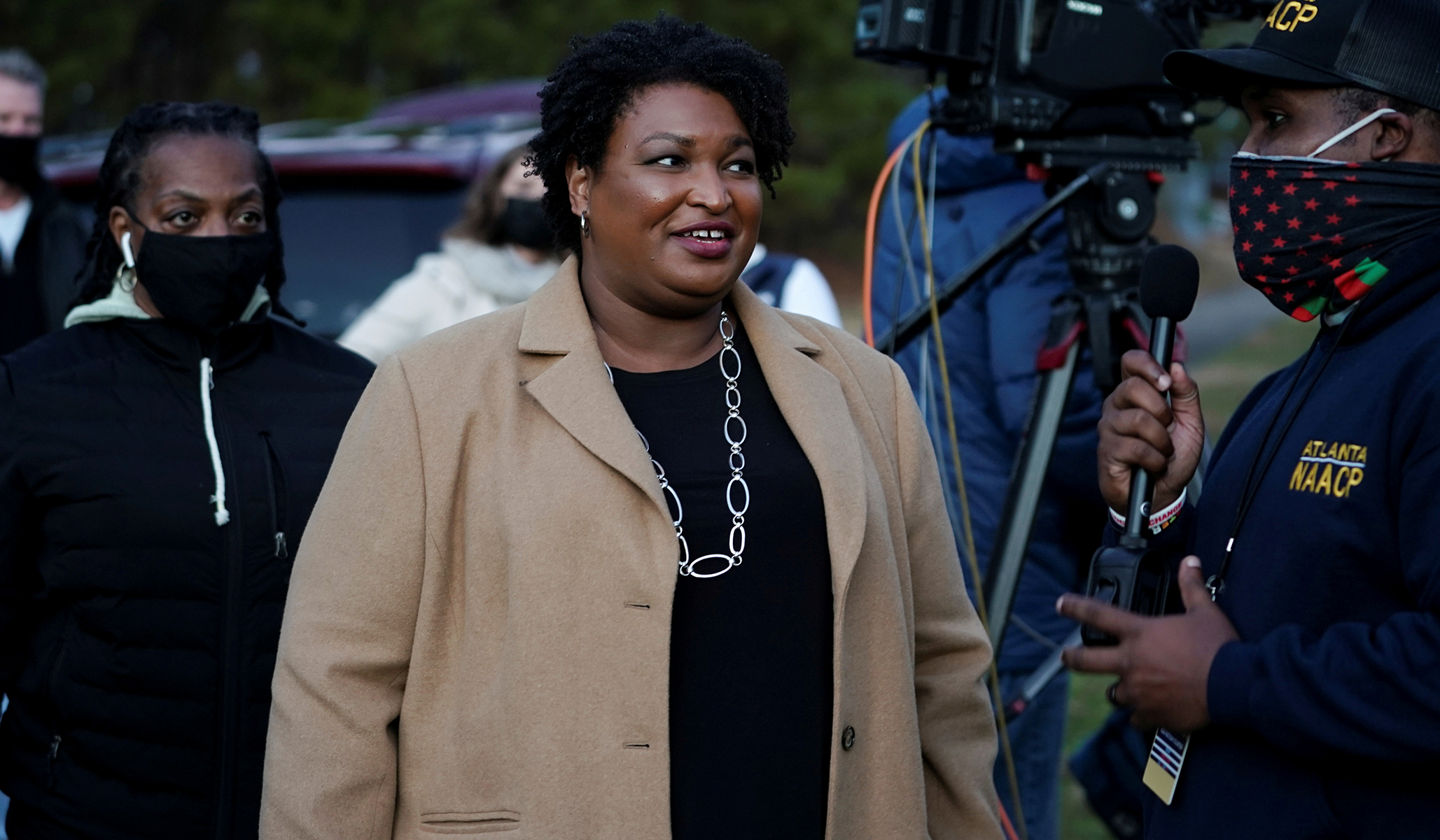