Most people may continue to eat their current levels of red and processed meat without endangering their health, according to a panel of international scientists, contradicting concerns that eating meat could contribute to serious medical conditions.

Researchers at McMaster and Dalhousie universities conducted four systematic reviews of red and processed meat consumption and found no discernible links to damaged cardiometabolic health and cancer. Their recommendations were published in the  Annals of Internal Medicine.

A review of a dozen trials with 54,000 individuals found no link between eating meat and heart disease, diabetes or cancer. However, three reviews of studies involving millions of individuals found a minimal but uncertain reduction in risk for those who eat three fewer servings of meat per week.

The researchers also found that meat-eaters are motivated by taste, believe red meat to be healthy, and are not quick to change their diet.

“There is a worldwide interest in nutrition and the issue of red meat in particular. People need to be able to make decisions about their own diet based on the best information available,” said McMaster professor Gordon Guyatt, who chairs the guideline committee.

“This is not just another study on red and processed meat, but a series of high quality systematic reviews resulting in recommendations we think are far more transparent, robust and reliable,” added Bradley Johnston, an associate professor at McMaster and Dalhousie and corresponding author on the study.

The results are “sure to be controversial,” authors at the Indiana University School of Medicine said in an editorial but added they are confident critics will be “hard pressed to find appropriate evidence.”

The new studies contradict previous warnings that red meat could cause cancer, among other conditions

The International Agency for Research on Cancer reported in 2015 that red meat is “carcinogenic to humans based on sufficient evidence in humans that the consumption of processed meat causes colorectal cancer.” 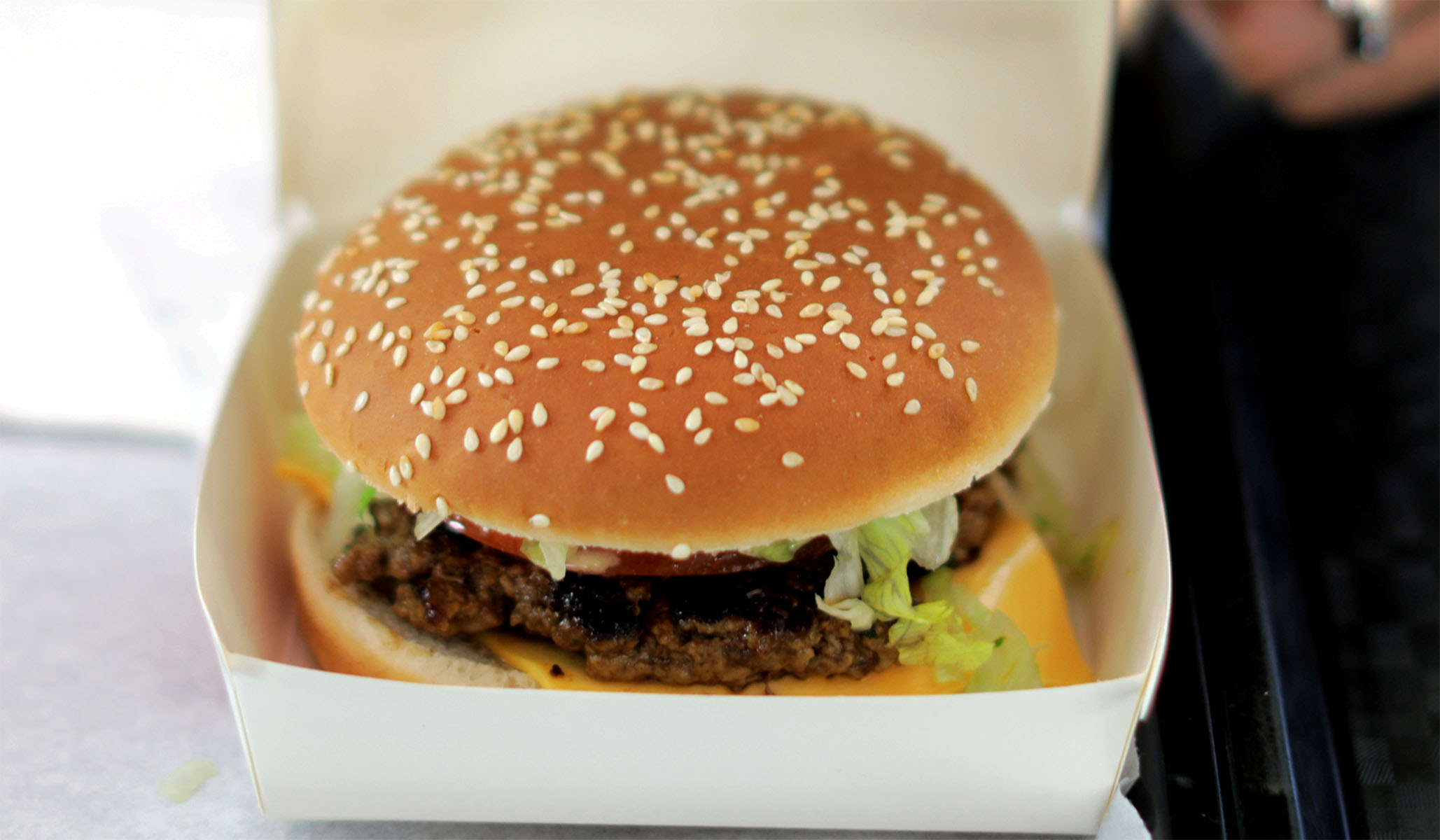