“Our Nation has lost a jurist of historic stature,” said Chief Justice John Roberts. “We at the Supreme Court have lost a cherished colleague. Today we mourn, but with confidence that future generations will remember Ruth Bader Ginsburg as we knew her — a tireless and resolute champion of justice.”

Ginsburg was appointed to the court by President Bill Clinton in 1993. She immediately staked out a position on the court’s progressive wing and in recent years emerged as an icon on the activist left for her strident positions on abortion rights, gay marriage, and other major progressive causes.

Her death leaves eight justices on the court just weeks before the 2020 presidential election. It may prompt a heated partisan battle over the question of filling a vacant seat so close to a presidential election — a seat that has the potential to cement a conservative majority for decades to come.

Senate Minority Leader Chuck Schumer said Friday evening that the seat should not be filled ahead of the election, citing the American public’s right to influence the direction of the court through the election.

The American people should have a voice in the selection of their next Supreme Court Justice. Therefore, this vacancy should not be filled until we have a new president.

Ginsburg survived four previous bouts with cancer and the disease reemerged earlier this year in the form of lesions on her liver.

“I have often said I would remain a member of the Court as long as I can do the job full steam,” she said in a statement in July 2020. ” I remain fully able to do that.”

Ginsburg died surrounded by her family in Washington, D.C., the court said. She will be buried in a private ceremony at Arlington National Cemetery. 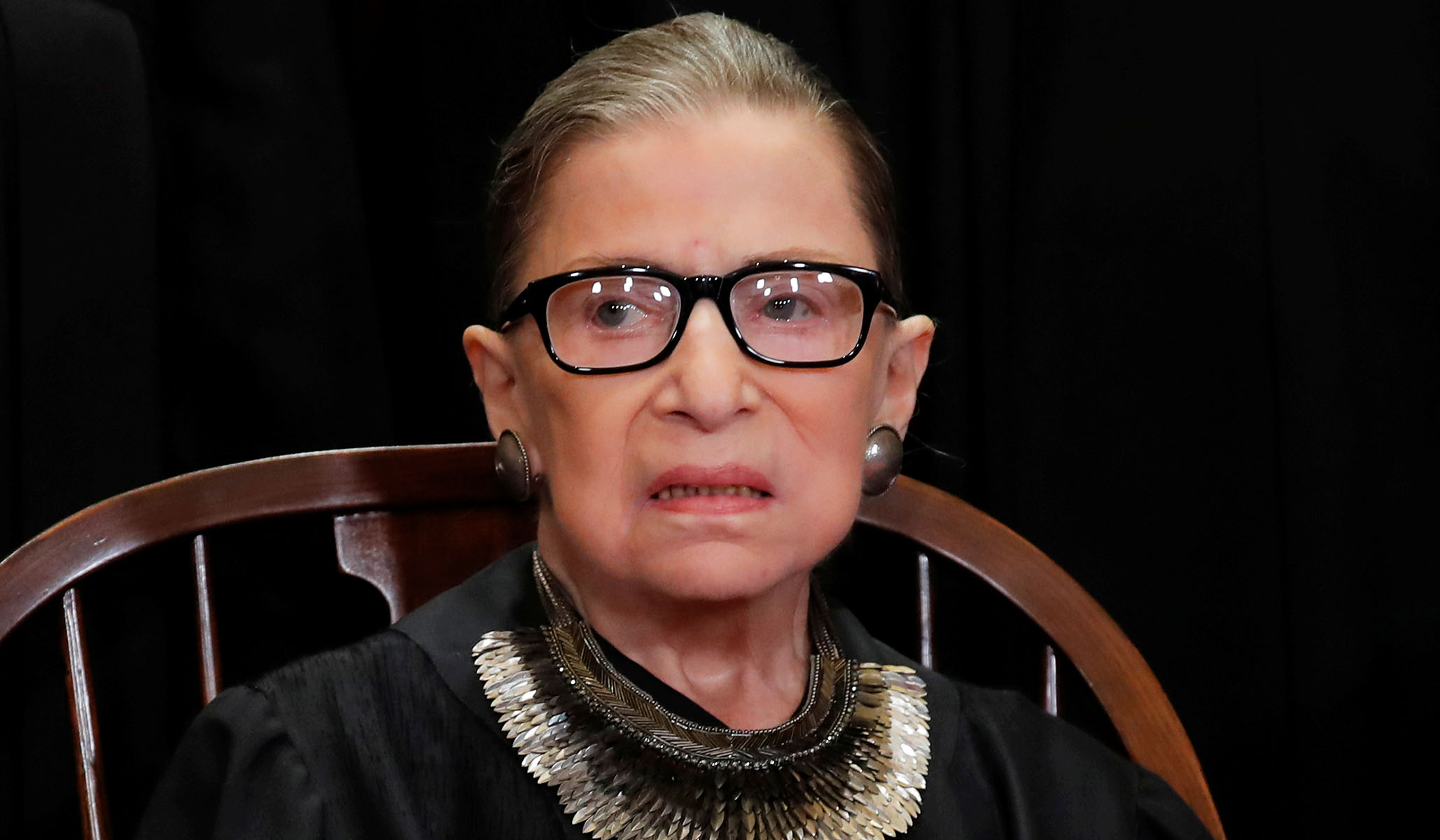