The Supreme Court on Thursday overturned the fraud convictions of two New Jersey officials for their roles in the “Bridgegate” scandal, the intentional grid locking of traffic on the George Washington Bridge in 2013 by former Governor Chris Christie’s administration.

In their unanimous decision, the justices conceded that the actions of former Christie aides Bridget Anne Kelly and William Baroni “no doubt shows wrongdoing — deception, corruption, abuse of power.”

However, “because the scheme here did not aim to obtain money or property, Baroni and Kelly could not have violated the federal-program fraud or wire fraud laws,” Justice Elena Kagan wrote in the court’s opinion.

In September of 2013, Christie’s administration shut down all but one commuter lane in Fort Lee, New Jersey, near the entrance to the bridge for four days as retaliation against the town’s mayor, who had refused to back Christie’s reelection campaign.

Kelly, who was Christie’s deputy chief of staff, received a 13 month prison sentence last year. Baroni, the deputy executive director of the Port Authority of New York and New Jersey at the time, received 18 months in prison. 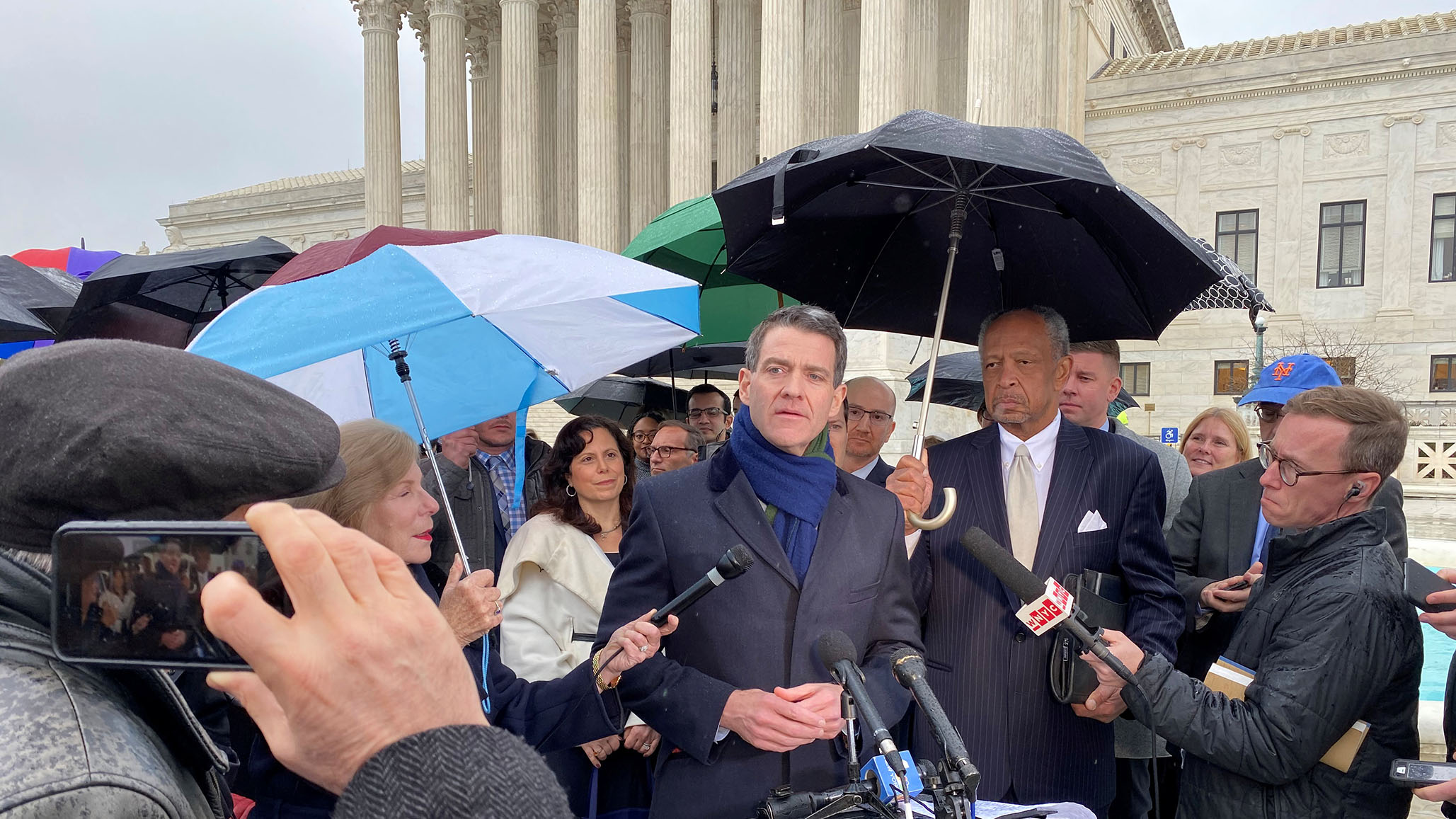