The Supreme Court ruled Tuesday that the Trump administration may end counting for the 2020 census early, setting up what is expected to be a contentious battle over how to use the numbers to reapportion congressional seats and Electoral College votes over the next decade.

The high court’s decision to grant the Justice Department’s request of an emergency stay of a lower court ruling allows the census to end on October 15 rather than at the end of the month. While the emergency stay is technically only temporary, it effectively signals the end of the census since litigation is likely to last past the original deadline at the end of October, and the enormous operation of census counting is unlikely to be restarted.

Hours after the ruling, the Census Bureau said it will continue to accept responses to the census count through Thursday, meaning that phone or mail responses must be called in or postmarked by Thursday, and online responses may be submitted by 6a.m. Eastern Time on Friday morning, or midnight in Hawaii.

In August, Commerce Secretary Wilbur Ross ordered the census to cease counting at the end of September, a month ahead of schedule, arguing that more time was needed to organize and send the numbers to President Trump before the end of the year. The order immediately triggered a lawsuit and criticism from career census experts who said the shortened deadline would damage the accuracy of the count.

The census, which is usually divorced from politics, in 2020 has been the most fraught with controversy of any in recent memory, largely due to the administration’s efforts to exclude illegal immigrants from the final count.

“Meeting the deadline at the expense of the accuracy of the census is not a cost worth paying, especially when the Government has failed to show why it could not bear the lesser cost of expending more resources to meet the deadline or continuing its prior efforts to seek an extension from Congress,” Sotomayor wrote. 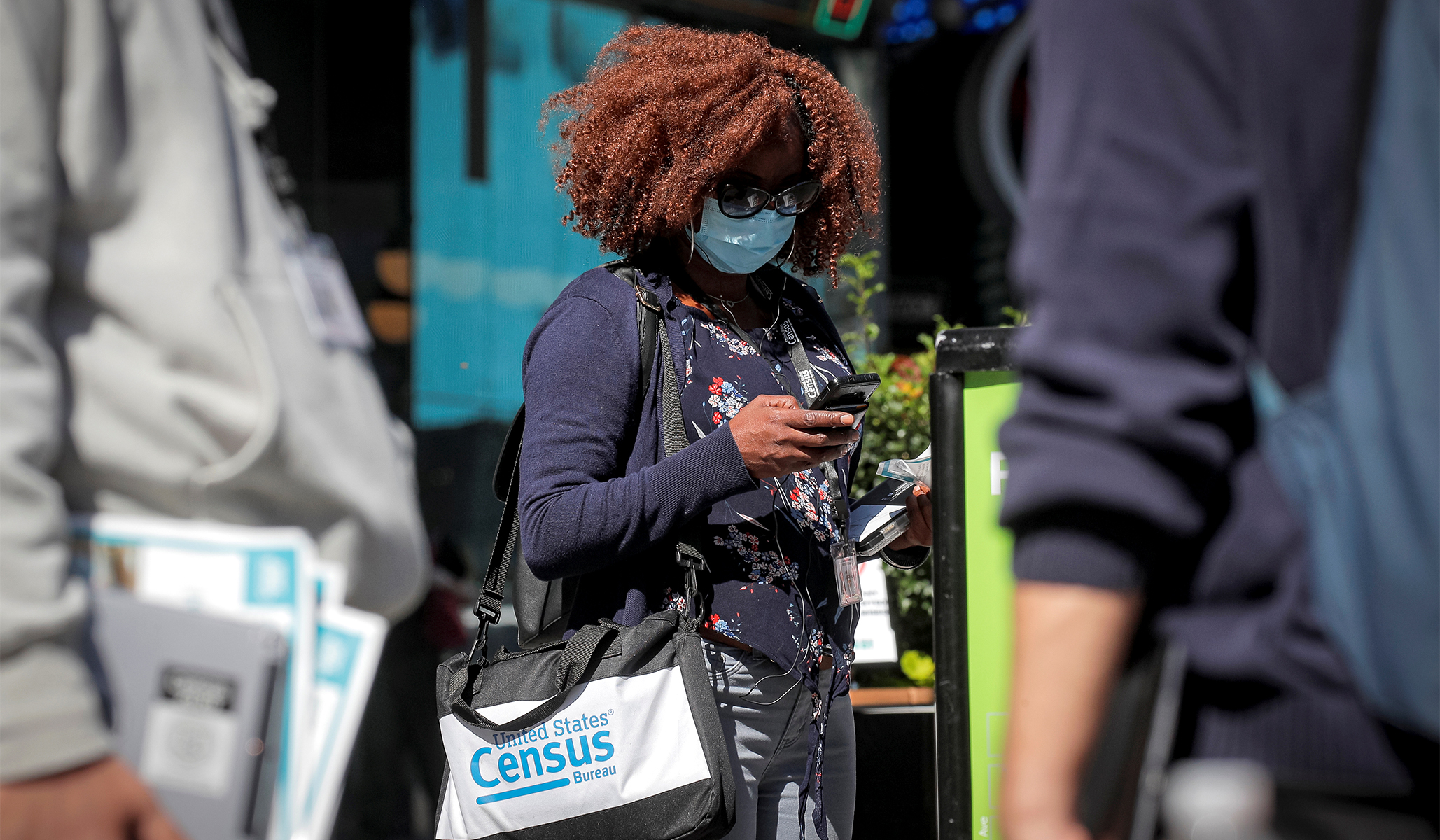