Thousands of migrants have arrived at the international bridge in Del Rio, Texas, over the past week, with Border Patrol agents struggling to process new arrivals.

Around 9,300 migrants are now camping under the bridge, a federal source told Fox News‘s Bill Melugin. That number is up from 8,200 on Thursday morning, and 4,000 on Wednesday morning.

NEW: Source on the ground at the international bridge in Del Rio just sent me this video showing the deteriorating situation. Federal source says the number has now increased to 9,300.
It was 8,200 this morning, and about 4,000 yesterday AM.
Mostly Haitians, I’m told. @FoxNews pic.twitter.com/e8ftMp4YoQ

Drone footage from Fox as well as video on the ground showed thousands of migrants in the vicinity of the bridge.

Law enforcement source on the ground at the bridge this morning just sent me this video showing the situation there. I’m told a large majority of the migrants are Haitians and more are crossing into the US and arriving at the bridge by the minute. BP w/ limited manpower @FoxNews pic.twitter.com/dHWCrhFikq

Representative Tony Gonzales (R., Texas), whose district includes Del Rio, visited the site and wrote on Twitter that “there is virtually no border,” with migrants moving to and from Mexico.

More photos of my visit this morning. Right now, there is virtually no border in Del Rio. Migrants are crossing back and forth from Mexico with ease. pic.twitter.com/hbnROax0sy

“Border Patrol is overwhelmed,” Val Verde County Sheriff Joe Frank Martinez told the Texas Tribune. “They just can’t process them fast enough, so there’s a backlog of these individuals underneath the bridge. They’re not detained, they’re just gathered there waiting their turn to get processed.”

Customs and Border Protection said it was sending additional agents to the area to help process migrants more quickly.

““The Border Patrol is increasing its manpower in the Del Rio Sector and coordinating efforts within DHS and other relevant federal, state and local partners to immediately address the current level of migrant encounters,” the agency told the Washington Post. “To prevent injuries from heat-related illness, the shaded area underneath Del Rio International Bridge is serving as a temporary staging site while migrants wait to be taken into USBP custody.”

Post reporter Nick Miroff noted that the temperature in Del Rio is expected to pass 100 degrees for the next five days.

Multiple reports suggested most of the migrants in Del Rio are from Haiti. That country saw the assassination of its president in July, along with an earthquake in August that killed close to 2,000 people.

Shortly after the assassination and amid fears of additional political instability, Homeland Security secretary Alejandro Mayorkas warned Haitians not to travel to the U.S. by sea.

“The time is never right to attempt migration by sea,” Mayorkas said at a July press briefing. “To those who risk their lives doing so, this risk is not worth taking.” 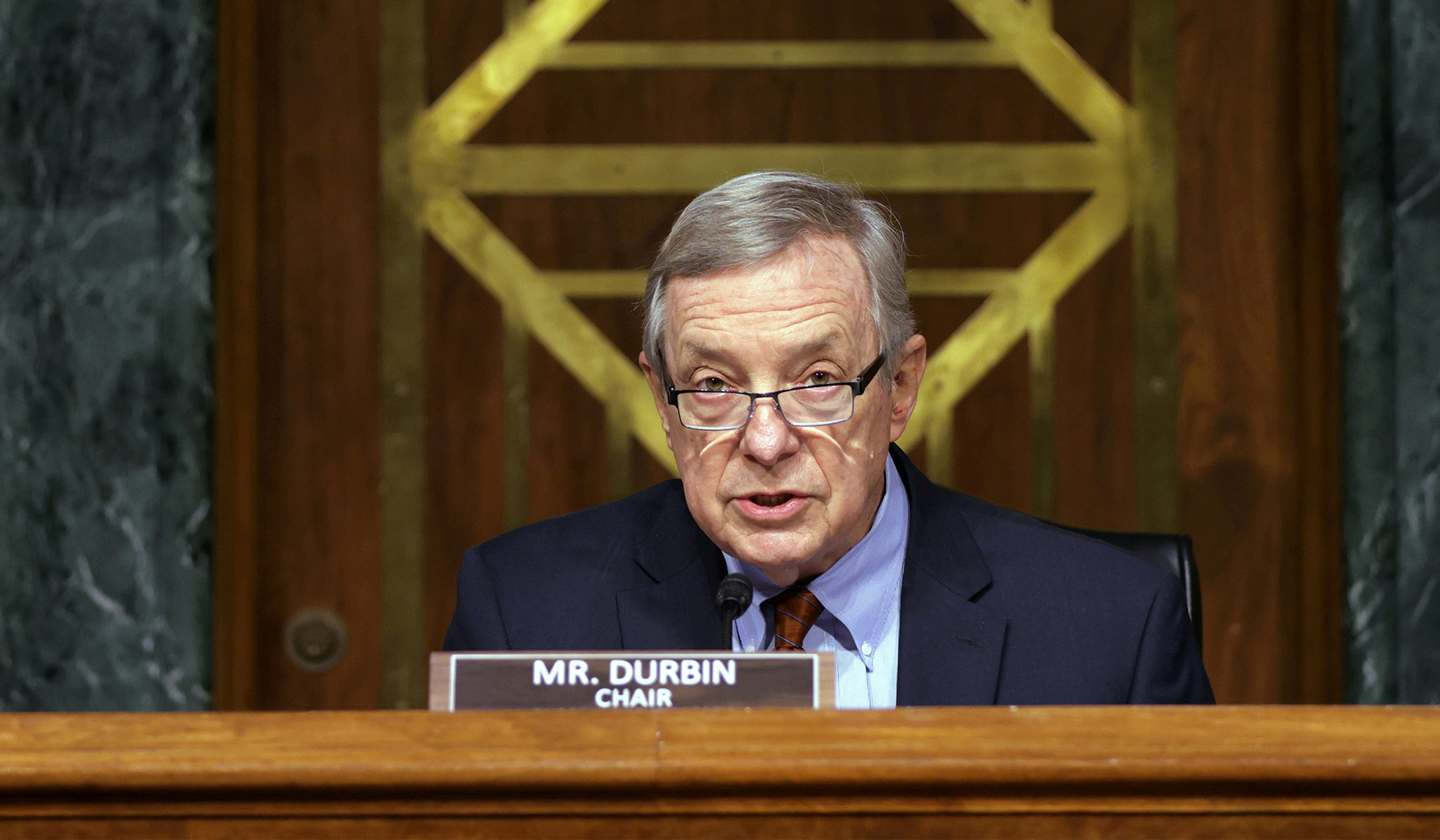