Former MSNBC host Donny Deutsch compared President Trump to Adolf Hitler on Wednesday and accused Jewish supporters of the president of “walking like a lemming off a cliff.”

In an appearance on MSNBC’s “Morning Joe,” Deutsch compared Trump’s latest campaign rally in Moon Township, Pa. to a “rally from the early ‘30s” saying there was “not one person of color anywhere.”

Deutsch, whose show on the liberal network ended last year, noted that former Homeland Security secretary Jeh Johnson had previously compared Trump to Hitler and said that while such comparisons should be made with caution, he felt that in this case, it was an apt comparison.

He continued: “And we’re here and what is the difference between Adolph Hitler and Donald Trump? I’m not saying there is a Holocaust but when you look at the tactics, that is where we are right now.”

Deutsch, who is Jewish, went on to attack Jewish Trump supporters, asking “How dare you?”

“With what our people have gone through in history, and you see a man who is a dictator, and once you give a man absolute power he’s possible of anything, and if you are a Jew in this country and you are supporting Donald Trump, you are not looking back at our history and you are blind and you are walking like a lemming off a cliff. It is time to wake up!” he said.

He finished, saying, “This is where we are. There is no difference from what Donald Trump is preaching, from what Adolf Hitler preached in the early ‘30s. Let’s just say it once and for all.”

The comments are not the first time Deutsch has invoked the Holocaust in talking about Trump. In 2018, he called Trump voters Nazis, saying, “If you vote for Trump, then you, the voter — you, not Donald Trump — are standing at the border like Nazis going, ‘You here. You here,’” referencing what guards at Nazi extermination camps would say as they sent Jews to gas chambers or to work the barracks.

While Trump has not responded to Deutsch’s latest attack, the president had harsh words for the former MSNBC host in 2019, calling him a “total loser”

“When he makes statements about me, they are made up, he knows nothing!” he tweeted then.

Trump’s support in the Jewish community has grown since the 2016 election, when exit polls showed Trump winning just 24 percent of Jewish voters, according to a Pew Research Center analysis. 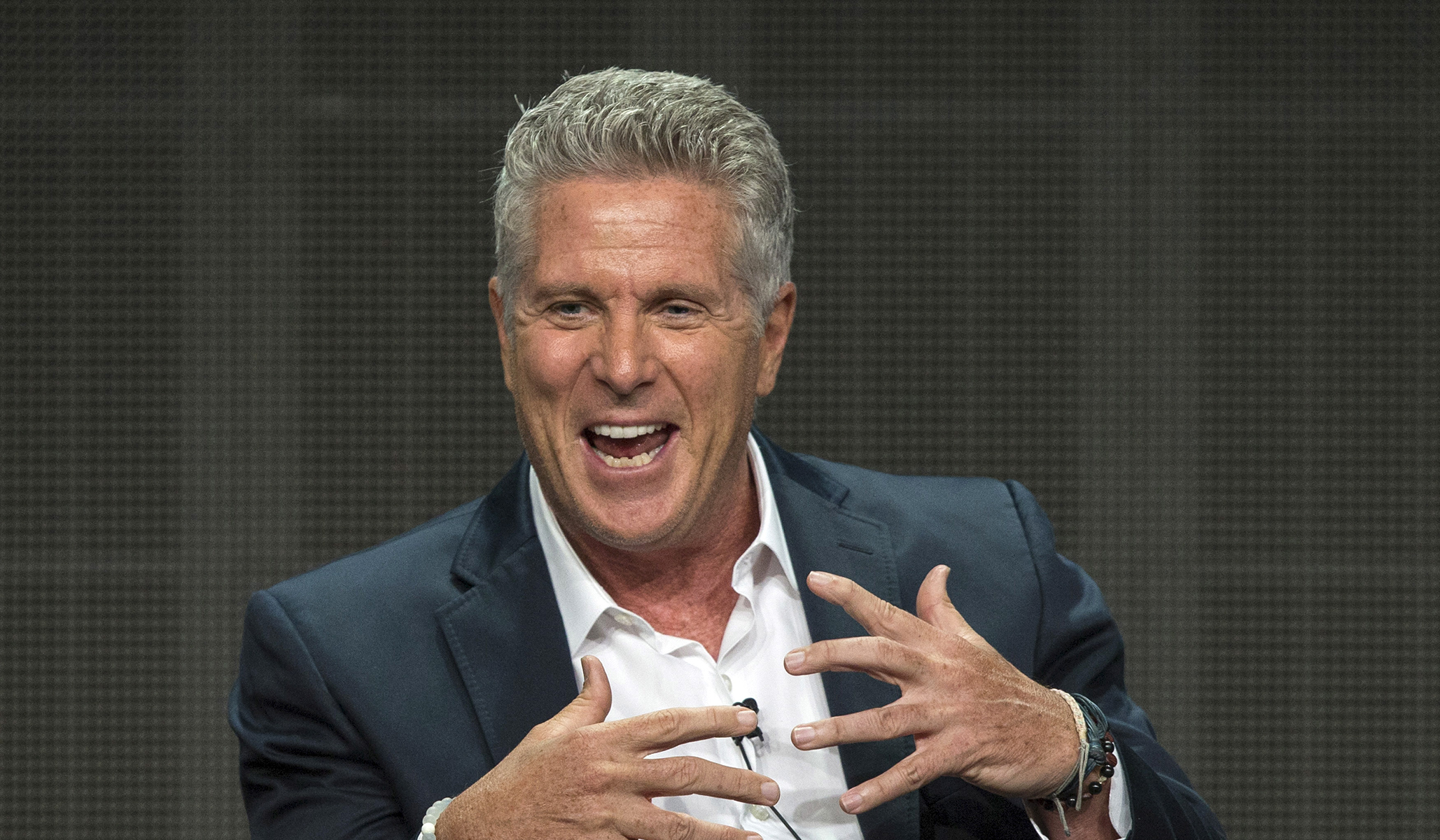