A group of businessmen and top Republican donors touted connections to President Trump while trying to recruit management at Ukraine’s state gas company in order to advance their own financial interests, according to a report from the Associated Press.

Over the past year, real-estate entrepreneurs Lev Parnas and Igor Fruman, and oil magnate Harry Sargeant III, all of whom have donated large sums to Republican PACs and campaigns, have worked to recruit Andrew Favorov, a senior executive at Ukrainian gas company Naftogaz, for a plan wherein the company would begin importing American natural gas in order to reduce the country’s dependence on Russia.

The report highlights the Ukrainian business interests of Trump-administration allies at the same time as Trump and his private legal counsel Rudy Giuliani seek to draw attention to Hunter Biden’s business activity in Ukraine while his father was serving as vice president. Hunter sat on the board of a Ukrainian natural-gas company from 2014 to 2019 while his father was overseeing U.S. policy toward Ukraine for the Obama administration.

Sargeant told Favorov that he regularly met with Trump and that the president backed the gas sale plan, according to sources interviewed by the Associated Press. Parnas also told Favorov that Trump would remove then–ambassador to Ukraine Marie Yovanovitch and replace her with someone more favorable to their business interests.

The plan hit a setback with the surprise election in May 2019 of Volodymyr Zelensky as Ukraine’s president.

However, U.S. Energy Secretary Rick Perry then reportedly stepped in to advance a plan to replace the entire management board of Naftogaz. One of Perry’s top picks for the board was a Texas businessman Michael Bleyzer, who in the past had donated to Perry’s 2010 reelection campaign for governor of Texas. No illegal transaction was known to have taken place throughout this time.

U.S. Energy Department spokeswoman Shaylyn Hynes commented that Perry “did not . . . advocate for the business interests of any one individual or company.” She added that such an allegation “is fiction being pushed by those who are disingenuously seeking to advance a nefarious narrative that does not exist.”

Update 2:40 p.m.: Christopher Kise, an attorney for Harry Sargeant III, had put out the following statement: “In March 2019, while attending the CERAWeek 2019 conference in Houston, Texas, one of the largest energy industry trade events in the world, Mr. Sargeant was asked to attend an informal dinner with Andrew Favorov, Igor Fruman, and Lev Parnas, and to offer his views on the global oil and gas industry. Mr. Sargeant never discussed any role or participation in any Ukraine venture, nor any specifics regarding the potential business ventures of the other dinner participants.”

Kise further wrote, “Attending a single, informal dinner in Houston does not place Mr. Sargeant at the center of any Naftogaz or Ukrainian business plan.” 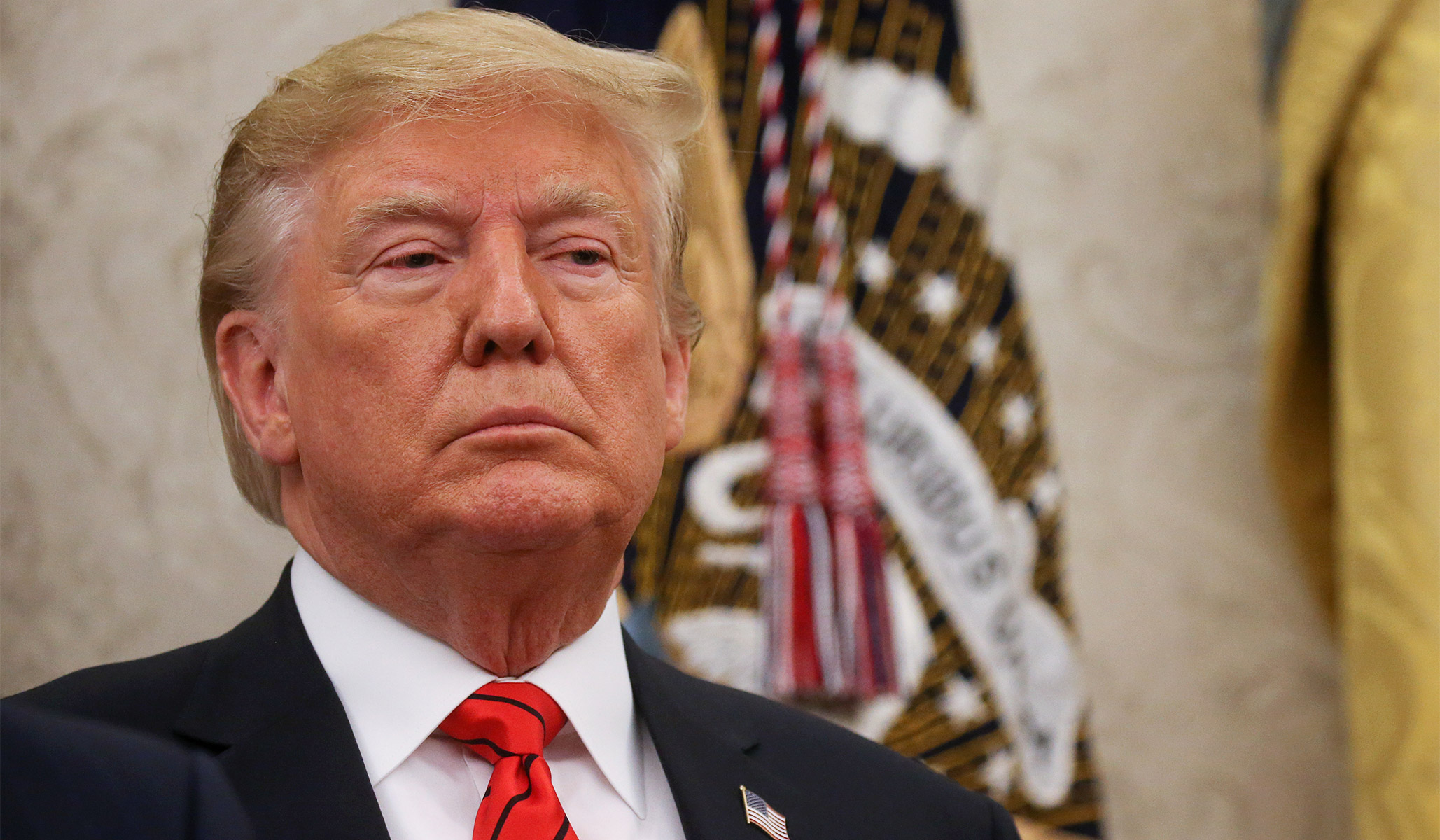