NBC News has announced that President Trump will participate in a town hall event on Thursday evening, at the same time that Joe Biden holds his own town hall to be broadcast on ABC.

The events are set to take place after the president rejected the Presidential Debate Commission’s decision to hold the debate scheduled for October 15 virtually, instead of in person. The Commission made its decision after Trump contracted coronavirus and was hospitalized with the illness.

Dr. Clifford Lane, Clinical Director at the National Institutes of Health, told NBC that he and Dr. Anthony Fauci have concluded the president is “not shedding infectious virus,” i.e. is no longer contagious. The NBC event will be held outdoors in compliance with guidelines from the Centers for Disease Control and Prevention.

For Trump’s town hall, Today Show anchor Savannah Guthrie will moderate a conversation between Trump and a group of Florida voters. Biden will be interviewed by George Stephanopoulos at the ABC town hall in Philadelphia.

Biden told reporters last week that he would not debate the president if he was still sick with coronavirus.

“I think if he still has COVID, we shouldn’t have a debate,” Biden said. “I’m not sure what President Trump is all about now, I don’t know what his status is. I’m looking forward to being able to debate him. But I just hope all the protocols are followed, what’s necessary at the time.” 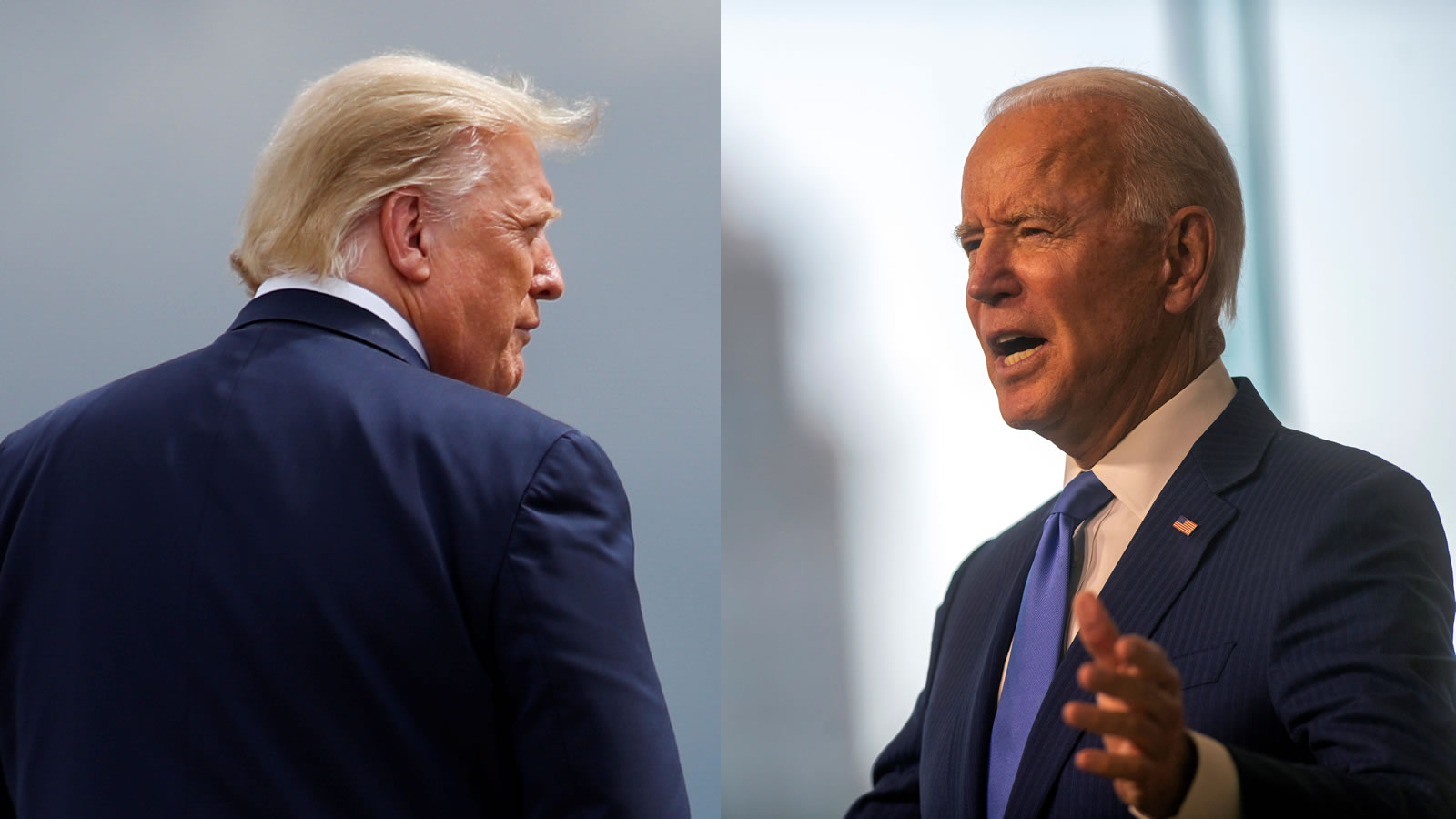