President Trump said on Thursday that China should open an investigation into Joe and Hunter Biden, just as he urged Ukraine to do in July of this year.

“China should start an investigation into the Bidens,” Trump told reporters outside the White House, “because what happened in China is just about as bad as what happened with Ukraine.”

Trump said that he hadn’t personally asked Chinese president Xi Jinping to investigate the Bidens, but that it was “certainly something we could start thinking about.” He also reiterated his position that Ukrainian president Volodymyr Zelensky should open a similar investigation.

Hunter Biden, Joe Biden’s son, was a member of a banking firm that in 2013 landed a $1.5 billion investment from Chinese banking entities connected with China’s government. In 2014, he was appointed a board member of a Ukrainian natural-gas company. Beginning in late 2015, Joe Biden was dispatched to pressure the Ukrainian government to remove its top prosecutor, who the Obama administration and European allies believed was not doing enough to fight corruption in the country. The prosecutor had been investigating the same natural-gas company with which the younger Biden was involved.

Trump is currently the subject of an impeachment inquiry by House Democrats, who are looking into whether he used his office to pressure Zelensky to conduct an investigation of the Bidens. In July of this year, he ordered the State Department and Pentagon to withhold a congressionally approved $391 million military-aid package destined for Ukraine. Over a week later, he spoke with Zelensky by phone and urged him to look into Hunter Biden’s business dealings. 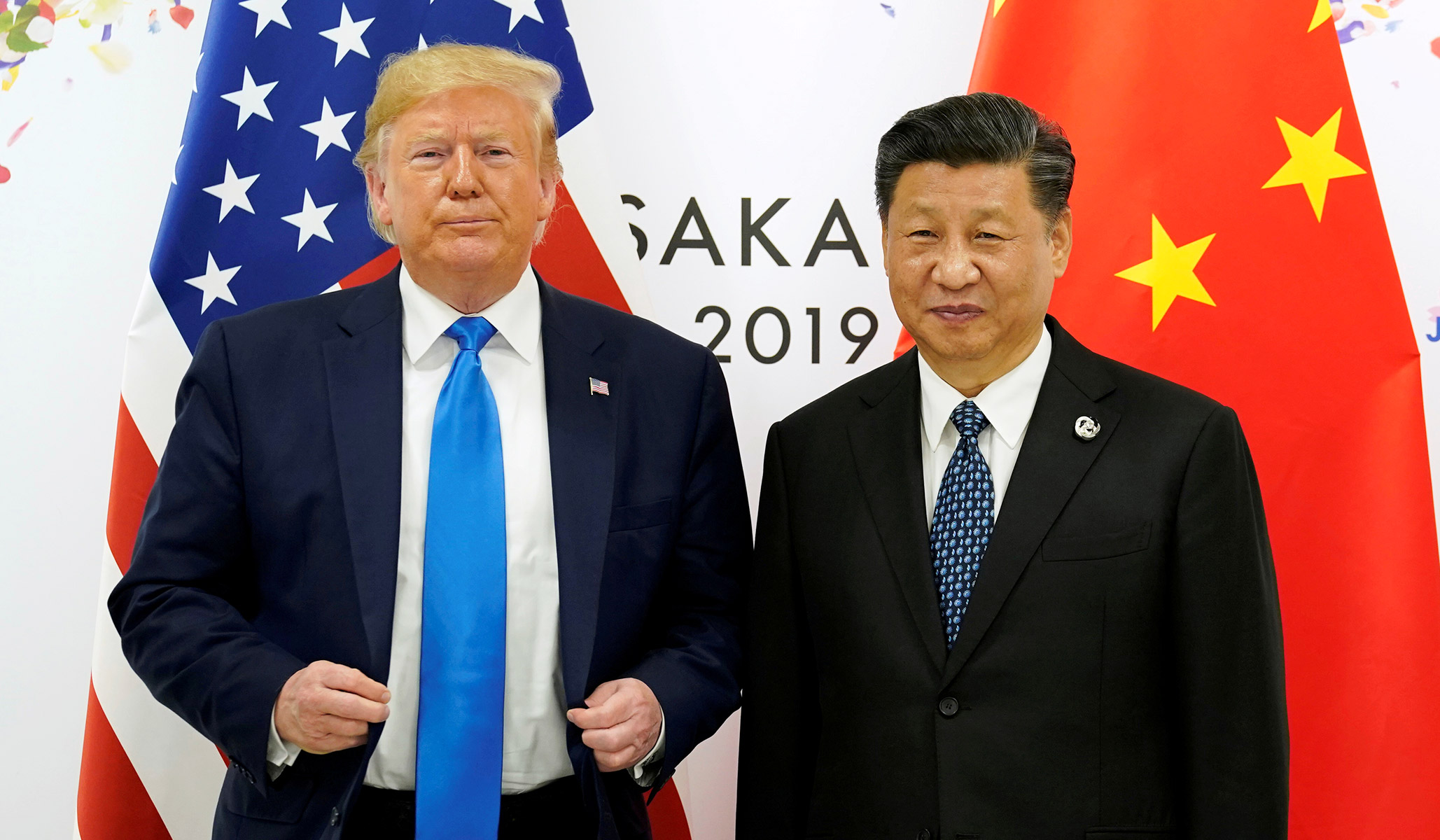