President Trump mocked Mark Sanford on Monday, invoking the former South Carolina governor’s marital infidelity on Twitter less than one day after Sanford announced he would launch a primary challenge against the president.

…but then he ran for Congress and won, only to lose his re-elect after I Tweeted my endorsement, on Election Day, for his opponent. But now take heart, he is back, and running for President of the United States. The Three Stooges, all badly failed candidates, will give it a go!

Sanford became the third Republican primary challenger to enter the race on Sunday, telling Fox News Sunday that Republicans “have lost our way” and need to recommit to first principles like fiscal responsibility and civility.

“One of the hallmarks of the Republican Party and the conservative movement has always been: How much do we spend?” Sanford said.

“A tweet is interesting. It may be newsworthy, but it’s not leadership,” he added. “We’re not going to solve some of the profound problems we have as Americans by tweet.”

While serving as governor in 2009, Sanford made national headlines after he disappeared from public view for days. One of his aides told reporters that he was hiking the Appalachian Trail, only for the public to learn days later that the married governor was visiting his mistress in Argentina.

After making a statewide apology tour, Sanford, who initially served in Congress from 1995 to 2001, returned to the House in 2013. He was defeated in 2018 by a Trump-backed primary challenger, state representative Katie Arrington.

The South Carolina Republican party canceled their primary vote in a show of support for the president, forcing Sanford to pursue a long shot challenge without the support of his home state voters. Speaking with CNN’s John Berman on Monday morning, Sanford suggested the cancellation of a primary vote indicated state party officials feared his candidacy. 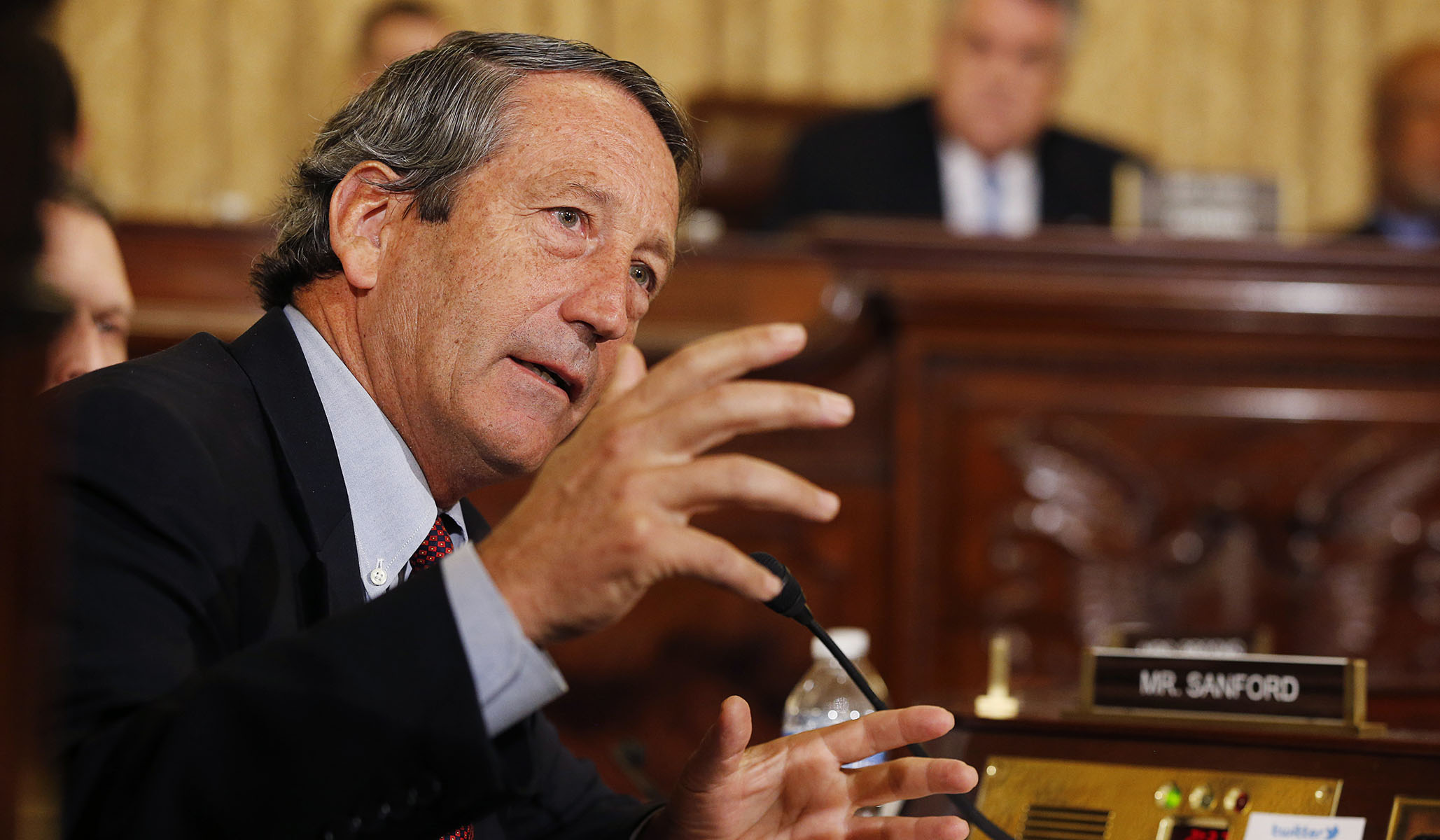