President Trump is set to visit California on Monday to assess the damage caused by almost 100 wildfires burning through the West that have killed at least 35 people.

Several people remain missing in the region as the president heads to McClellan Park in Sacramento County to receive a briefing on the fires.

Trump had approved a Major Disaster Declaration for the state, beginning on August 14, to allow for individual and public assistance. More than 4,100 structures in the state have been destroyed since then, according to USA Today.

“Since mid-August, President Trump and Governor Newsom have spoken by phone and the White House and FEMA have remained in constant contact with State and local officials throughout the response to these natural disasters,” White House press secretary Judd Deere said in a statement.

“The President continues to support those who are battling raging wildfires in a locally-executed, state-managed, and federally-supported emergency response,” Deere added.

The Trump administration has approved ten Fire Management Assistance Grants as well as 24 grants for other states to provide a 75 percent federal cost share for controlling the fires, Fox News reported. More than 26,000 federal personnel and 230 helicopters were sent to the region.

The president has remained largely silent on the fires since criticizing California for its forest management at a Pennsylvania rally in August.

More than 16,750 firefighters are battling 29 major wildfires across California, where 3.3 million acres have been burned in wildfires since the start of the year.

Firefighters struggled to contain fires on Monday against high winds and low humidity.

In California, smoke has turned the sky an eerie shade of orange, as meteorologist Dan Borsum warned that air quality in the region may not improve until October, according to USA Today.

As dozens remain missing in Oregon and California, authorities have expressed concern that even while some fires began to recede in the states, the death toll may continue to climb.

Twenty-four people have died in California, while Oregon and Washington state have recorded ten deaths and one death, respectively. 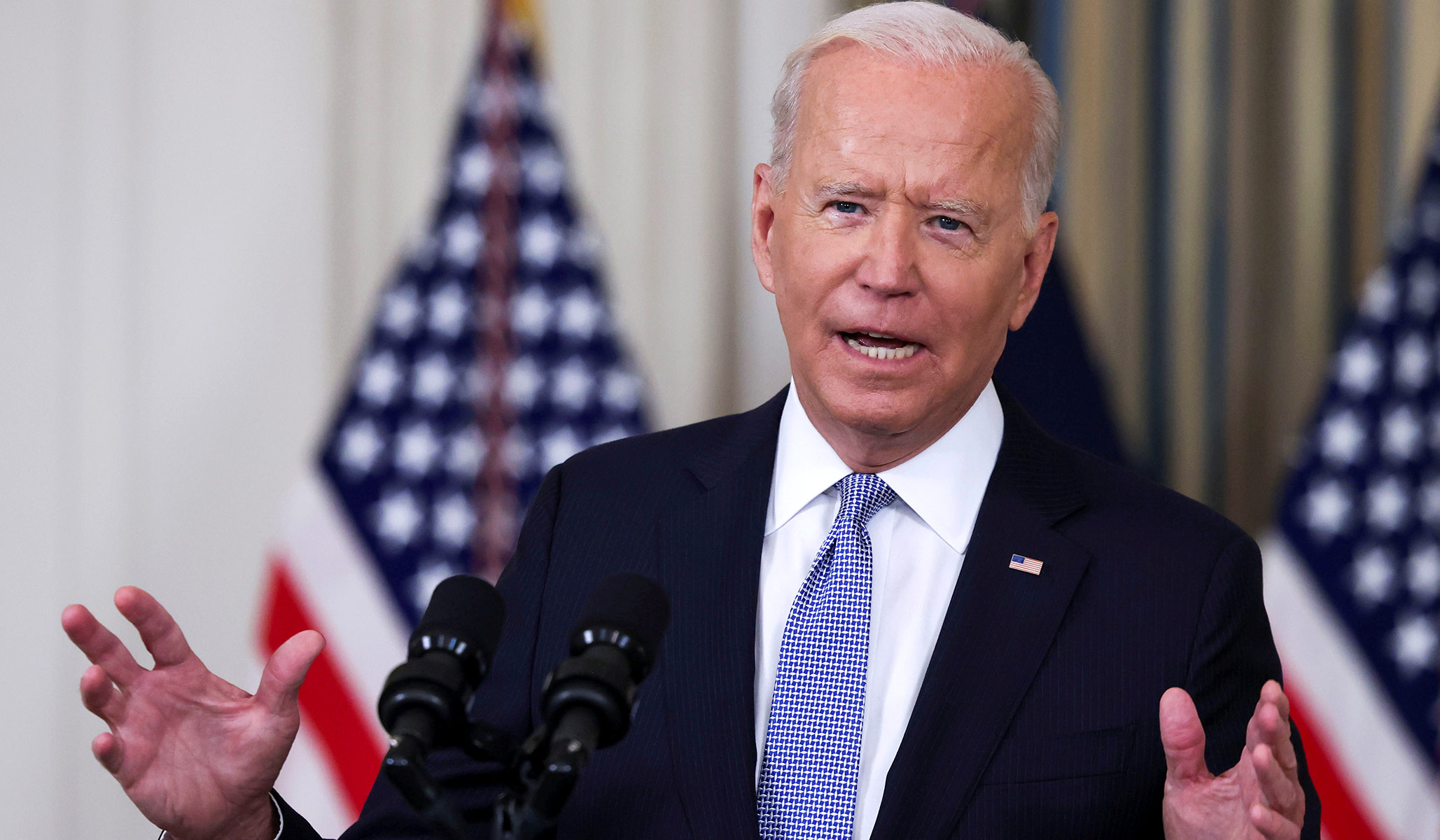 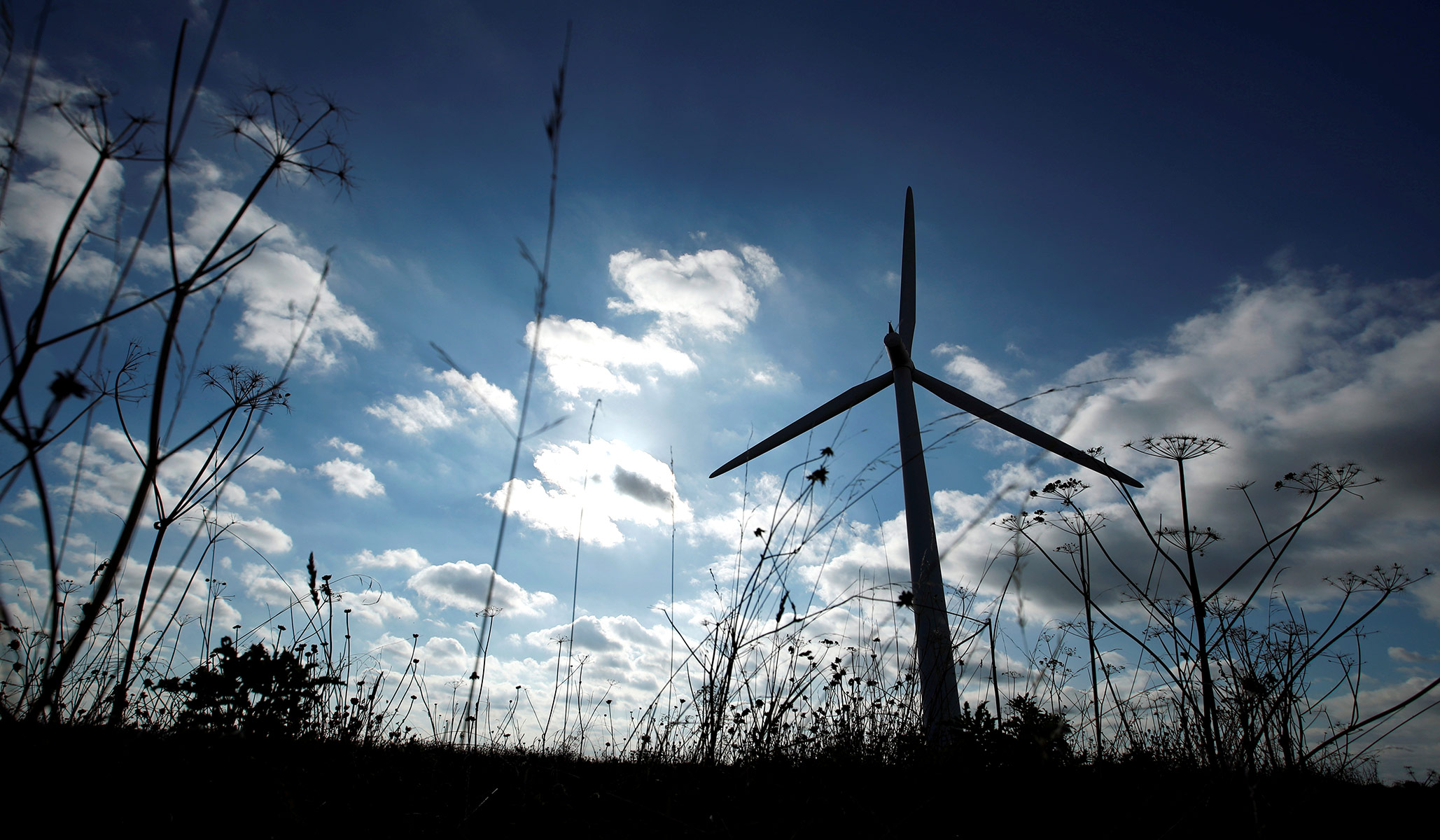 The week of September 20: ESG, energy, Carter vs. Biden and much, much more.
Andrew Stuttaford

The Tragedy of Macbeth is straight-up glory-of-cinema filmmaking, and at 66, Joel Coen continues to be one of his field’s creative leaders.
Kyle Smith