President Trump on Tuesday signed an order directing the U.S. Census Bureau not to count illegal immigrants when awarding seats in the House of Representatives based on each state’s population.

The directive requires Commerce Secretary Wilbur Ross to provide “information permitting the President, to the extent practicable” to exclude immigrants without legal status from the population count used to divide up House seats. States use the census count, conducted every 10 years, to redraw congressional districts based on how their populations have shifted.

“I have accordingly determined that respect for the law and protection of the integrity of the democratic process warrant the exclusion of illegal aliens from the apportionment base, to the extent feasible and to the maximum extent of the President’s discretion under the law,” Trump’s memorandum states.

Last year, the Supreme Court ruled against an attempt by the administration to ask respondents in the census if they are citizens. Trump’s attempts to utilize the census in his immigration agenda have encountered fierce opposition from Democrats.

“The House of Representatives will vigorously contest the President’s unconstitutional and unlawful attempt to impair the Census,” House Speaker Nancy Pelosi said in a Tuesday statement.

The president’s order is expected to face legal challenges, including from the American Civil Liberties Union.

The president’s “latest attempt to weaponize the census for an attack on immigrant communities will be found unconstitutional. We’ll see him in court, and win, again,” said Dale Ho, director of the ACLU’s Voting Rights Project.

State legislative districts will be redrawn after the completion of the 2020 census, which began months ago and has counted 62.2 percent of the country so far, according to Census.gov. The Constitution states that House seats are awarded according to “the whole Number of free Persons” in each state and does not mention citizenship status. 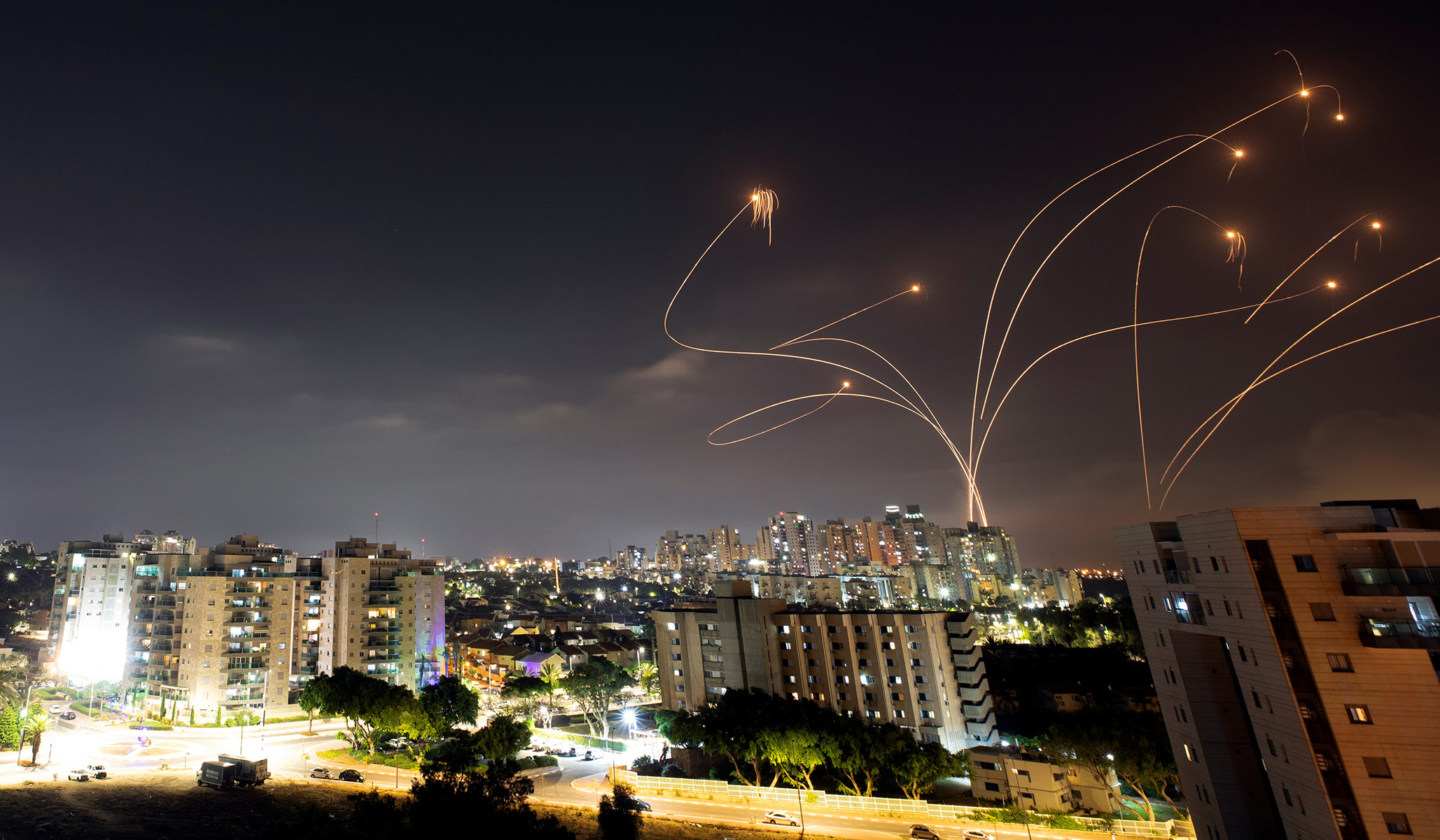 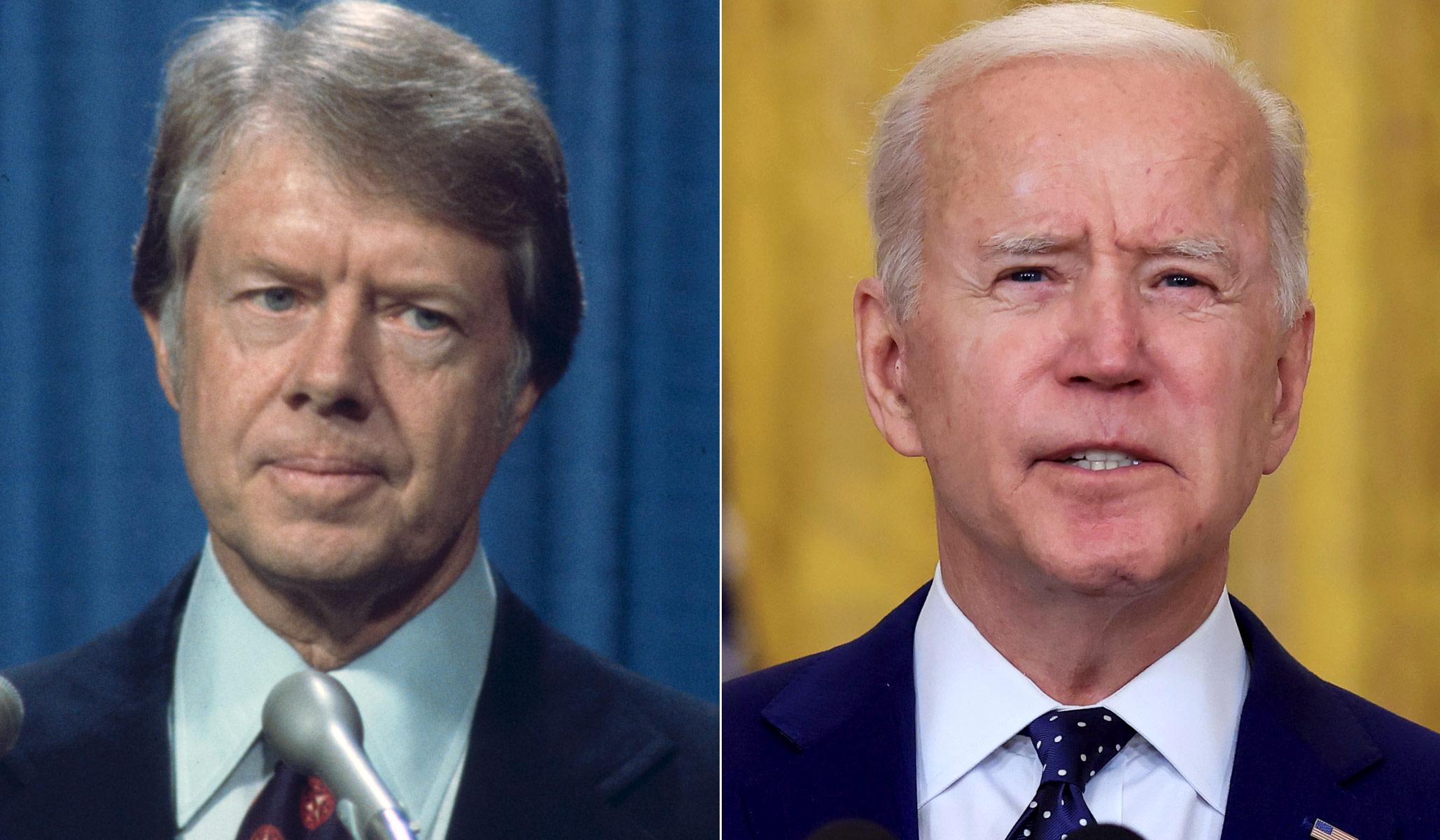