The Trump administration’s new tariffs on $7.5 billion in European Union products, including duties on wine, cheese and olive oil, took effect Friday as broader trade negotiations with the EU remain in limbo.

The World Trade Organization ruled in favor of the Trump administration, approving the tariffs on the grounds that the EU granted unlawful subsidies to European aerospace company Airbus over U.S. competitor Boeing.

Airbus will now be targeted with a 10 percent tariff. Other EU imports, such as gouda cheese, fruit juice, jelly, meats, olive oil, seafood, wine from France, Spain, and Germany, and Scottish whisky will be hit with 25 percent tariffs.

The WTO ruling a “big win for the United States,” Trump said.

“The WTO has been much better to us since I’ve been president because they understand they can’t get away with what they’ve been getting away with for so many years, which is ripping off the United States,” the president added.

However, the WTO is also set to rule next year on how heavy of tariffs the EU can impose following a separate decision not as friendly to Boeing.

“These decisions would have very negative consequences both from an economic and a political point of view,” Le Maire said Thursday at the International Monetary Fund annual meetings.

The trade deficit between the U.S. and the EU hit $109 billion last year. 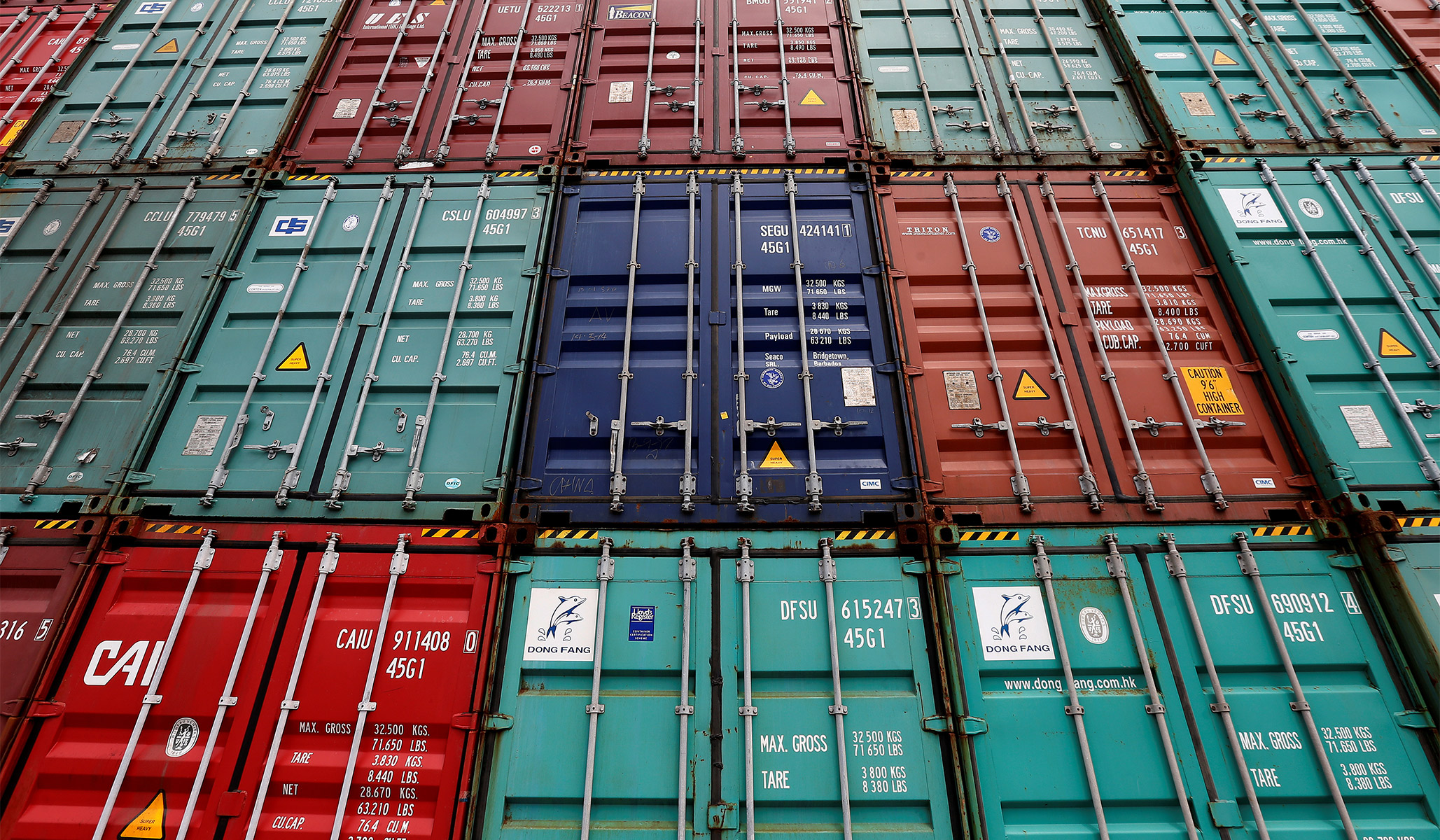