The woman responsible for wounding three people at YouTube headquarters Tuesday was a vegan activist angered by policy changes that hampered her ability to profit from the videos she posted on the platform.

Nasim Aghdam, a 38-year-old San Diego resident who frequently made videos focused on the evils of meat consumption, accused YouTube of discrimination and arbitrary censorship in multiple posts on her personal website and social-media accounts.

“Youtube [sic] filtered my channels to keep them from getting views!” Aghdam wrote on her website. “There is no free speech in real world & you will be suppressed for telling the truth that is not supported by the system. Videos of targeted users are filtered & merely relegated, so that people can hardly see their videos!”

In one Instagram video, Aghdam, wearing a black hood, asks her followers: “When it comes to freedom of speech, do you think that Iran is better than USA or USA is better than Iran?”

Aghdam’s father told the police that she “hated” YouTube and was “angry” about policies that she believed unfairly limited the number of viewers exposed to her videos, according to the Mercury News. YouTube “stopped everything and now she has no income,” he told NBC News.

In the immediate aftermath of the shooting, law-enforcement sources told multiple media outlets that the attack was the result of a domestic dispute between Aghdam and one of the male victims. But the police have not yet publicly acknowledged a specific motive.

In addition to her on-screen political activism, Aghdam also participated in a number of street protests. She attended an animal-rights protest organized by People for the Ethical Treatment of Animals (PETA) nine years ago, wearing a plastic sword and pants splattered with fake blood.

YouTube and other big tech companies have recently come under fire for what critics perceive to be arbitrary or politically motivated censorship. YouTube routinely demonetizes certain videos that violate company policy, eliminating the ability of content creators to profit from advertisements that run on those videos. While some videos clearly qualify as hate speech, and are removed as a result, conservative critics have sued the platform, alleging that political bias leads to the demonetization of otherwise-innocuous videos that break from liberal orthodoxy. 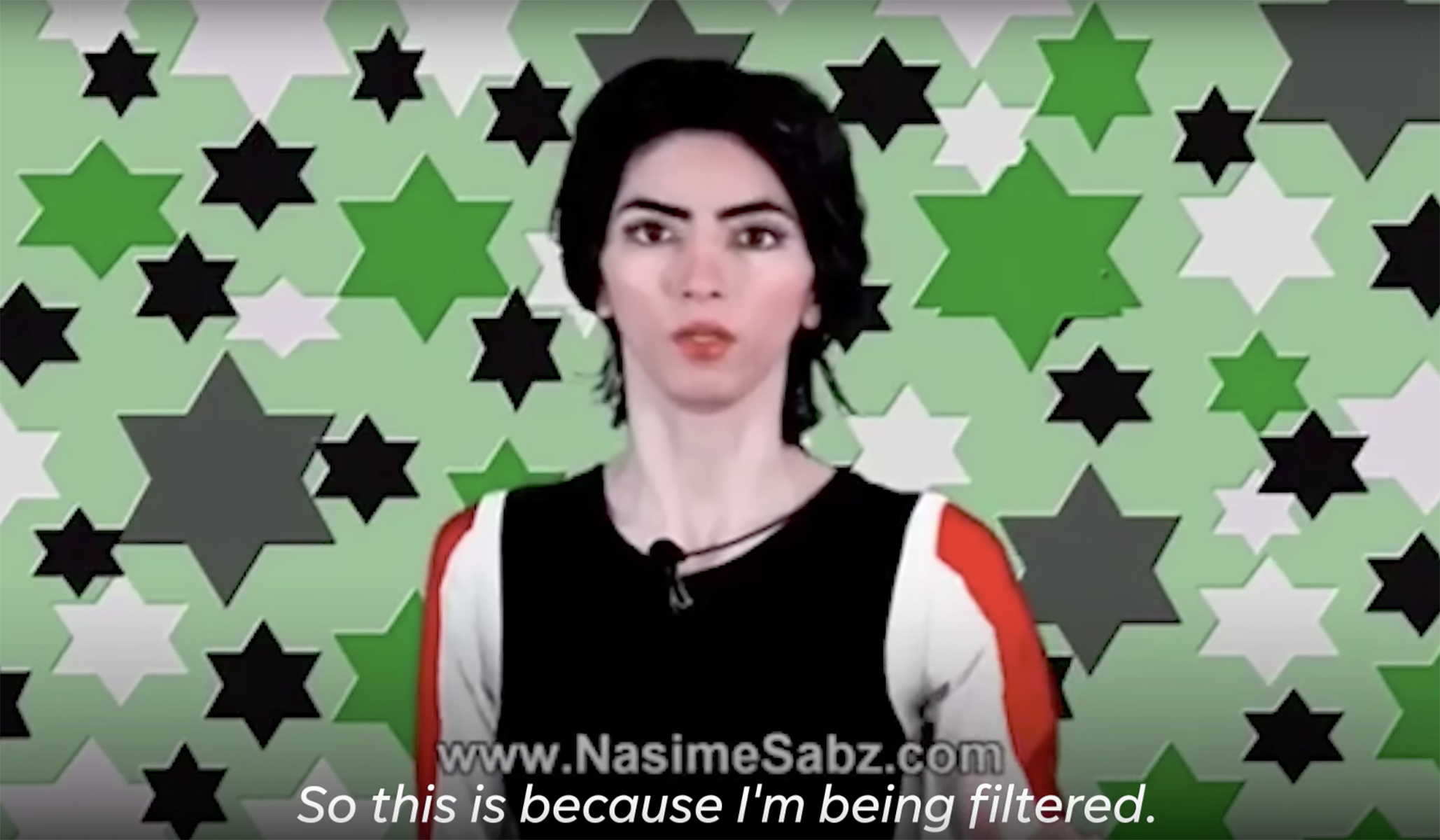