The National Security Council’s top Ukrainian expert testified to the House on Tuesday that key words and phrases were omitted from the transcript that President Trump released of his July 25 call with Ukrainian president Volodymyr Zelensky.

The New York Times first reported that Lieutenant Colonel Alexander Vindman mentioned the discrepancies between the call he listened to and the released transcript. According to people familiar with the testimony, Vindman said that the White House omitted a claim by Trump that there were recordings of former vice president Joe Biden discussing Ukraine corruption, as well as Zelensky’s explicit mention of Burisma Holdings, the energy firm that hired Hunter Biden.

Vindman did not posit a motive for the altered transcript and told the House that he attempted to change the transcript to better reflect the omissions, which was partially successful, but did not include those two corrections.

While Zelensky does not mention “Burisma” in the transcript, he does refer to “the company.” Sources told the Times that the note-takers and transcription software used on the call missed Zelensky saying the word “Burisma.” Vindman also testified that, in one of the three areas where ellipses turn up on the transcript, Trump mentioned the Biden recordings.

Wyoming Republican Liz Cheney, meanwhile, pushed back against another counter-messaging strategy employed by conservative pundits, calling their suggestion that Vindman and other witnesses might have foreign allegiances “shameful.”

“We’re talking about decorated veterans who have served this nation . . . It is shameful to question their patriotism, their love of this nation, and we should not be involved in that process,” Cheney said.

Trump doubled down on Monday morning, saying that “a casual reading of the Transcript leads EVERYBODY to see that the call with the Ukrainian President was a totally appropriate one.”

Republicans are very unified and energized in our fight on the Impeachment Hoax with the Do Nothing Democrats, and now are starting to go after the Substance even more than the very infair Process because just a casual reading of the Transcript leads EVERYBODY to see that….. 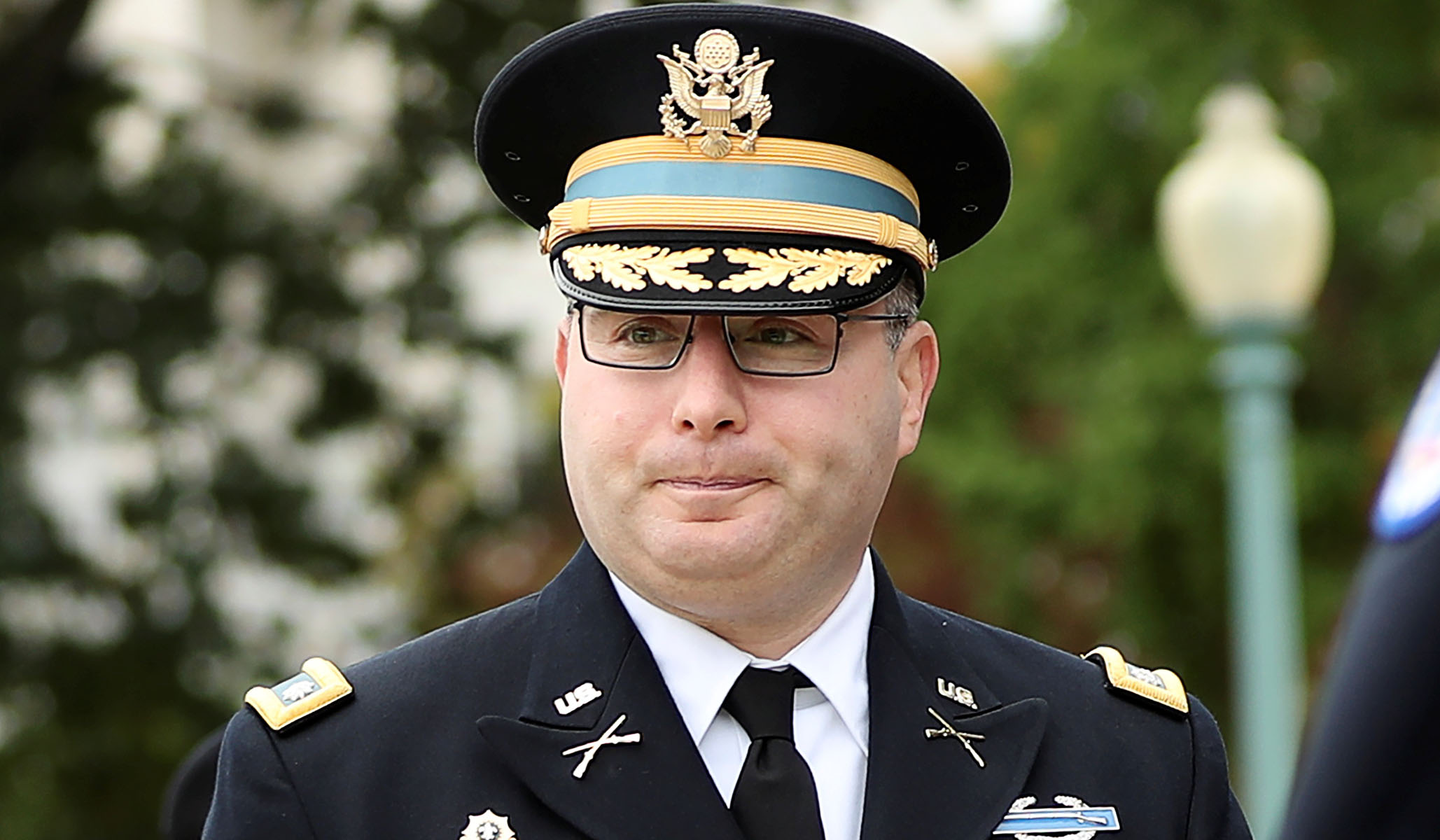